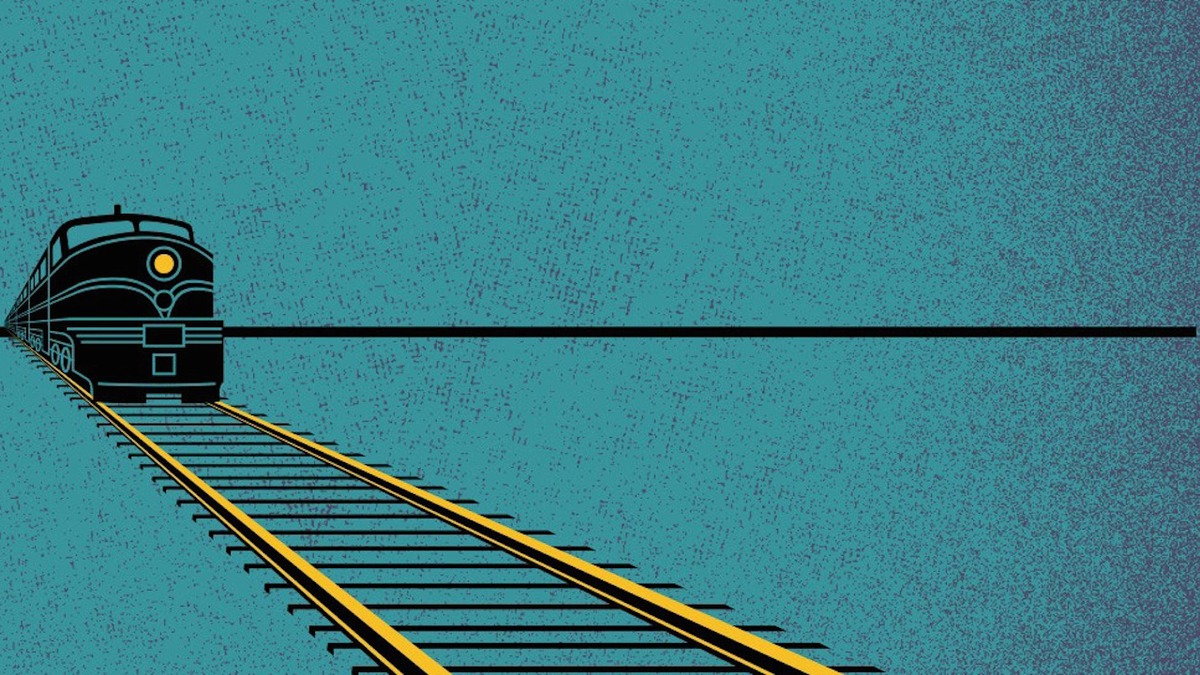 Maycomb, Alabama. Twenty-six-year-old Jean Louise Finch – ‘Scout’ – returns home from New York City to visit her aging father, Atticus. Set against the backdrop of the civil rights tensions and political turmoil that were transforming the South, Jean Louise’s homecoming turns bittersweet when she learns disturbing truths about her close-knit family, the town and the people dearest to her. Memories from her childhood flood back, and her values and assumptions are thrown into doubt.

Written in the mid-1950s, Go Set a Watchman imparts a fuller, richer understanding and appreciation of Harper Lee. Here is an unforgettable novel of wisdom, humanity, passion, humor and effortless precision – a profoundly affecting work of art that is both wonderfully evocative of another era and relevant to our own times. It not only confirms the enduring brilliance of To Kill a Mockingbird, but also serves as its essential companion, adding depth, context and new meaning to an American classic.

This is definitely one of the most highly anticipated novels of 2015, and despite my initial concerns, reading it did not change my opinion of To Kill A Mockingbird. This novel is set two decades after To Kill A Mockingbird finishes – same characters, different society. What this novel does most is add depth to Harper Lee’s earlier novel. Scout has grown up to be proud and defiant and – like most people in their 20s – she thinks she knows everything and feels entitled to make her opinion known to others.

Structurally, I didn’t like this book. There are a lot of flashbacks to the time period between when To Kill a Mockingbird is set and when Go Set A Watchman is set. Sometimes there’d be whole chapters that tell a story from ten years earlier. Sometimes there’d be a couple of pages where Scout remembers an incident or scenario from earlier in her life, but then she’ll switch back to the current setting. This was quite confusing, and I’m not sure I liked it. Although it was interesting to read about these stories and it DID add a lot of depth to not only Scout’s character but also to the others (Atticus, Dr. Finch etc), it felt like a tangent.

Harper Lee seems to jolt around between events. The novel felt like it was going around in circles, until the final 50 pages when Scout and Atticus really explore their relationship and Scout confronts her father over what’s bothering her: Atticus is now a racist and it appears that he is not quite ready for equality within the South.

I had to re-read quite a few chapters because I’d get to the end of a chapter and although I followed the story, I was sure I’d misunderstood the real meaning behind that section. This is both a testament to Harper Lee’s lyrical writing but evidence of the hazy nature of the storytelling.

The final 50 pages are the most significant, naturally, but I think it took too long to get there. Perhaps it’s because I recently read To Kill A Mockingbird and adored the realistic progression of events and the chronological telling of events. Perhaps it’s because I didn’t think it was necessary to include all of the flashbacks. Or perhaps I’m picking a fight with this book because it is and always will be impossible to top To Kill A Mockingbird.

Harper Lee was never going to be able to match the literary brilliance of To Kill A Mockingbird, but this novel helps us further understand both Scout and Atticus, and also the social relations between white and black people in the South during that time period.

I recommend you read or re-read To Kill A Mockingbird before reading Go Set A Watchman.