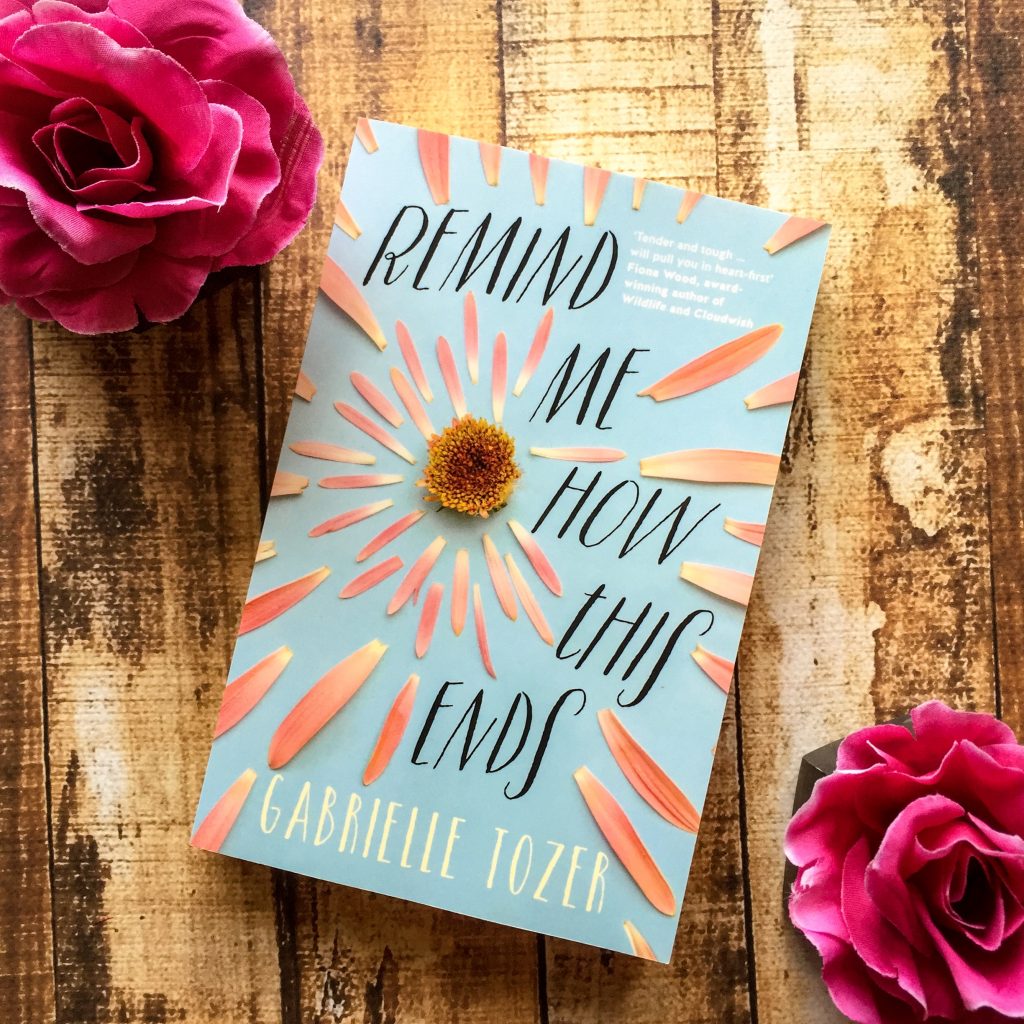 I once read an article about how most people go one of two ways after school or university. They either take off, travel, see the world and disappear for a while, eventually returning home to settle down. Or they immediately settle into a career and a relationship and they leave the nomad travelling life until a lot later down the track. In this article, the writer argues that no matter which path you take, there’ll be some point in your life where you wonder if that’s what you were supposed to do. What would my life have been like if I did X instead? What if I went travelling? What if I went to uni straight away and didn’t travel and then got a job a lot sooner?

Life is full of what if questions. And when you’re 17/18 and finishing school, it can be impossible to know what you want to do for the rest of your life. Some people know straight away, diving headfirst into a uni degree or a job and they’re content that they’ve picked the right thing. But some don’t know, and some people take a lot longer to figure it out than others.

Remind Me How This Ends illustrates that there’s nothing wrong with waiting — taking some time to figure out your next move. Milo grew up in Durnan, a small town six hours away from Sydney. He’s graduated high school but he’s not sure yet what he wants to do in life. Does he want to study? Does he want to travel? His father is pressuring him to sort his life out, but he’s not entirely sure how to do that. His high school girlfriend, Sal, has moved away to university in Canberra and is having the time of her life. Sal knows what she wants to do, and the longer she’s away, the more it seems like Milo doesn’t fit into that life.

“That’s the thing. Everyone else is doing stuff. Real stuff. The sort of stuff you can brag about. Studying law and accounting and nursing and actuarial science. I don’t even what that is, but it sounds hard core.”
-MILO

On the other hand, we have Layla, who grew up in Durnan too but who hasn’t been back for a few years. Five years earlier, her mother died suddenly and Layla and her father left town. They moved from place to place and Layla never really had the opportunity to mourn her mother’s death or confront her feelings about the loss. And when she returns home to Durnan, she runs into Milo and their lives intersect.

They reconnect their friendship, building it back up again with trust and respect and understanding. There’s also plenty of banter and hilarity and adventure. For both of them, they are no longer alone. And together, they overcome the doubts and worries that have been plaguing them for some time now.

“We left most of our belongings behind for removalists to move into storage later, only taking what fitted into the car. Turns out there’s only so much of a life you can fit in the car. As we left town, Dad told me he couldn’t stand one more night in the house where she’d lived. There were too many memories trapped within those walls.”
-LAYLA

This book is beautiful. It’s sweet and funny, but also heartbreaking and wonderful. The writing is effortless, lyrical and poetic, and the characters are fully fleshed out and so very real. For anyone who has approached the end of school and thought, ‘well what am I supposed to do now?’ then this book is for you. For anyone who is working in a professional environment and suddenly realises that they don’t like what they do and they need a change, then you’ll love this book. That’s the great thing about Remind Me How This Ends. It may be a young adult novel, but the experiences in the book are universal. People can feel lost at any age, not just in those teenage years.

There is also another element to this novel worth mentioning. Remind Me How This Ends explores grief, with Layla struggling to even visit her mother’s grave, let alone talk about her. She’s lost the connection with her father, and she’s avoiding the fact that he has a new woman in his life. For many readers, they might understand what Layla is going through.

“I close my eyes and try to pinpoint what Mum would want me to do. If I can’t be with her, then I have to think like her.”
-LAYLA

There are a lot of teenagers in society who have a really tough life. They might have had a tough childhood, or their parents might be split up. Perhaps they’re an orphan or one of their parents have died. It’s nice to read a young adult novel that allows those readers to feel like they’re not alone. They can read this and feel okay that perhaps they haven’t yet dealt with their emotions or feelings. It takes time, and Milo and Layla are both in need of a little time.

Remind Me How This Ends
Gabrielle Tozer
April 2017
HarperCollins Publishers