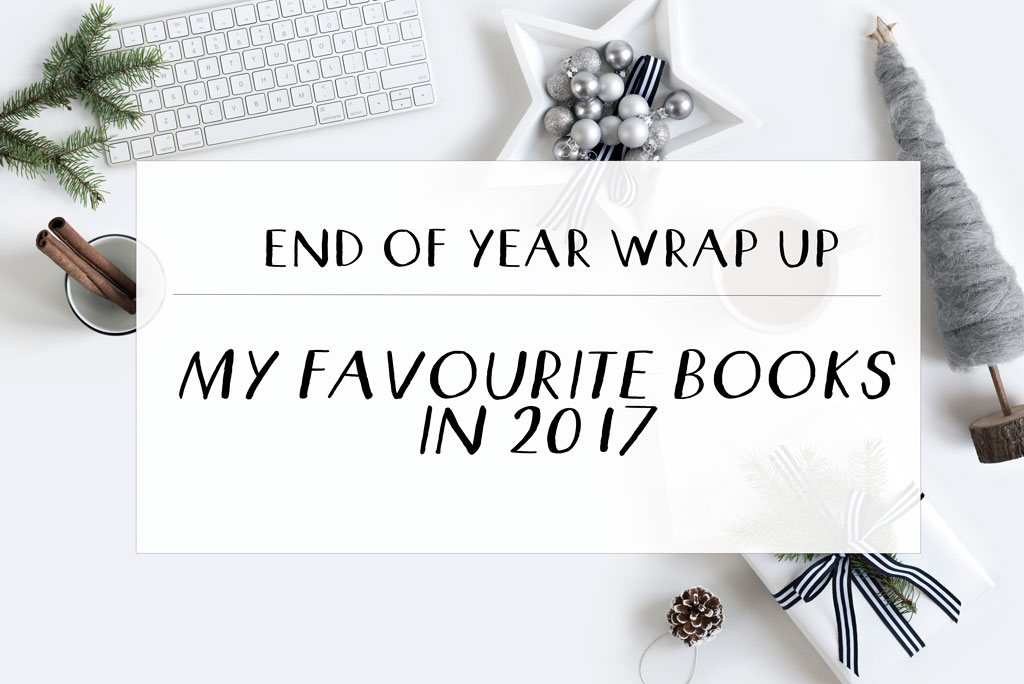 To celebrate Christmas and the end of the year, I’ve decided to compile a list of all the books that I gave 10/10 to this year. These are the books that I loved the most, out of everything that I read.

The Stolen Marriage by Diane Chamberlain

Her Mother’s Secret by Natasha Lester

Together by Julie Cohen

A Beginner’s Guide to Losing Your Mind by Emily Reynolds

A funny and moving memoir from a girl with bipolar, including down-to-earth, practical advice for young people and those who love them.

Emily Reynolds is mad. After years of trying – and failing – to cope with her symptoms, she was finally diagnosed as bipolar in her early twenties. Since then Emily has been on a mission to find the best way to live with her illness, and now she wants to share that knowledge with you. Living with mental illness is isolating, infuriating and painful – but also very boring and, sometimes, kind of gross.

A Beginner’s Guide to Losing Your Mind is a companion to make the journey feel a little less lonely.

A blackly funny, deeply compassionate and extremely practical book, A Beginner’s Guide to Losing Your Mind is a candid exploration of mental illness that is both a personal account of what it’s like to live with mental illness and a guide to dealing with and understanding it.

Cath is a Simon Snow fan.

Okay, the whole world is a Simon Snow fan…

But for Cath, being a fan is her life—and she’s really good at it. She and her twin sister, Wren, ensconced themselves in the Simon Snow series when they were just kids; it’s what got them through their mother leaving. Reading. Rereading. Hanging out in Simon Snow forums, writing Simon Snow fan fiction, dressing up like the characters for every movie premiere.

Cath’s sister has mostly grown away from fandom, but Cath can’t let go. She doesn’t want to.

Now that they’re going to college, Wren has told Cath she doesn’t want to be roommates. Cath is on her own, completely outside of her comfort zone. She’s got a surly roommate with a charming, always-around boyfriend, a fiction-writing professor who thinks fan fiction is the end of the civilized world, a handsome classmate who only wants to talk about words… And she can’t stop worrying about her dad, who’s loving and fragile and has never really been alone.

For Cath, the question is: Can she do this? Can she make it without Wren holding her hand? Is she ready to start living her own life? Writing her own stories?And does she even want to move on if it means leaving Simon Snow behind?

The Hate U Give by Angie Thomas

Sixteen-year-old Starr Carter moves between two worlds: the poor neighborhood where she lives and the fancy suburban prep school she attends. The uneasy balance between these worlds is shattered when Starr witnesses the fatal shooting of her childhood best friend Khalil at the hands of a police officer. Khalil was unarmed.

Soon afterward, his death is a national headline. Some are calling him a thug, maybe even a drug dealer and a gangbanger. Protesters are taking to the streets in Khalil’s name. Some cops and the local drug lord try to intimidate Starr and her family. What everyone wants to know is: what really went down that night? And the only person alive who can answer that is Starr.

But what Starr does or does not say could upend her community. It could also endanger her life.

Remind Me How This Ends by Gabrielle Tozer

9 authors. 9 stories to make you laugh your head off again and again!

A scary shower + three twisty little pigs + a choose your own adventure + a Halloween chicken + a demonic clown + an unexpected gift + terrible twins + a famous dancing dog + a running race like no other = one hilarious book.