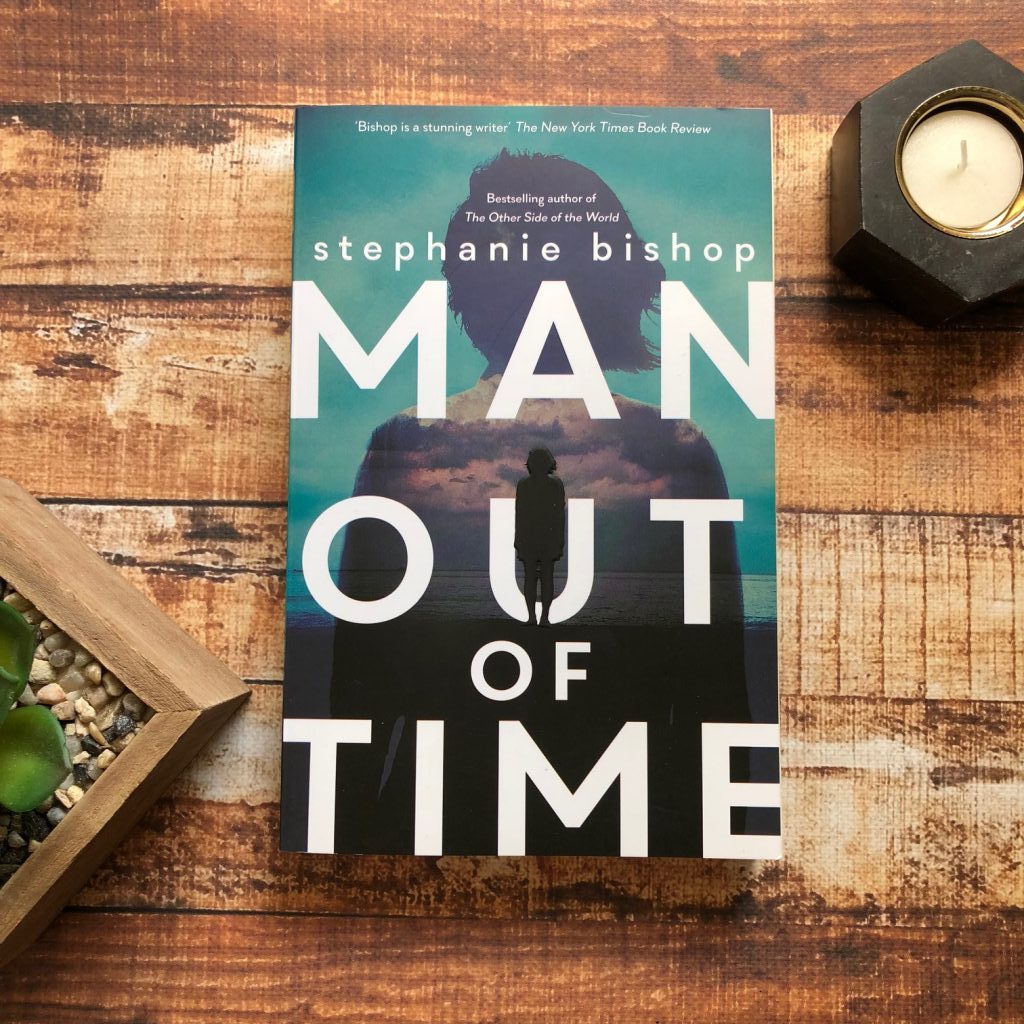 When Stella’s father, Leon, disappears in September 2001, the police knock at her door. She baulks at their questions, not sure how to answer. ‘What if I just write it down for you.’

One summer, a long time ago, Stella sat watching her father cry while the sky clouded over. He had tried to make amends: for his failures, for forgetting to buy the doll she once hoped for, for the terrible things he had done.

The first time Stella sensed that something was wrong was on her ninth birthday. There was an accident, and when she opened her eyes there was the tang of blood in her mouth. Leon was beside her. But not quite there. In the winter, when her father finally came home from hospital, he looked different. Looked at her differently.

Now he was missing, and Stella held the key to his discovery. But did he want to be found? And after all that has passed, could Stella bring herself to help him?

Stella’s whole life has been stained by her father’s very struggle to exist. Would this be her inheritance too? Could she choose the steady minutes of an ordinary day? Or would she follow the path of a man out of time?

Man Out of Time is Stephanie Bishop’s third novel, a moving tale of inheritance and self-destruction.

The ‘man out of time’ is Stella’s father. He’s mentally unstable and his health deteriorates as Stella grows older. He is sectioned in a psychiatric hospital, and Stephanie uses flashbacks to show the reader how Leon’s battles with mental illness effect not only him but Stella and his wife Frances. In present-day, Frances and Stella work to locate Leon. He’s been missing for a fortnight.

This novel feels very literary — mature even. The themes of family, love, legacy and relationships are complex, and Stephanie tackles the story with a very topsy-turvy kind of storytelling structure. From reading the blurb, you think this will be a very linear type of book, but it’s rather scattered. And intentionally so.

“When Leon came home, Frances was waiting for him, the dress in a crumpled heap on the table. Where have you been? she asked. He tipped his hat in mockery of the question and replied: Why, I’ve been to London to visit the queen. Then he said, Busking. In the subway.”

Leon and Stella share a complex relationship — she loves him and he loves her, but his mental health threatens his ability to make wise choices and as Stella grows older, she witnesses Leon’s deteriorated mind and she grows very self-aware.

Stephanie Bishop has captured mental illness sympathetically and realistically. She illustrates all the complexities of mental illness, and the ripple effect it has on surrounding loved ones.

The strength of this novel lies within the writing — the poetic sentences and flowing prose and the brilliant use of vocabulary and subsequent sentence structure. Stephanie has a real way with words.

“Once there, she swung a leg over and spread out along the branch, her belly and face pressed to the smooth bark, her legs hanging down on either side, kicking the late summery air that smelled of decaying fruit — the dark and soggy worm-eaten plums lying on the grass below, a haze of fruit flies hovering over the rot.”

I wanted to like this novel more than I did. I wanted to read it and be inspired by Stephanie’s manipulation of time and story-telling, but more often than not, I was left confused and I felt like I’d missed something in the preceding pages. Whilst I admire the grand story within the pages, I couldn’t help but feel disappointed with its execution.

This is an emotional novel about the bond between a father and son, and the plot is in constant motion, flicking back and forth between different periods and time. This novel isn’t my favourite, but readers who love a complex family story will find comfort in Man Out Of Time.