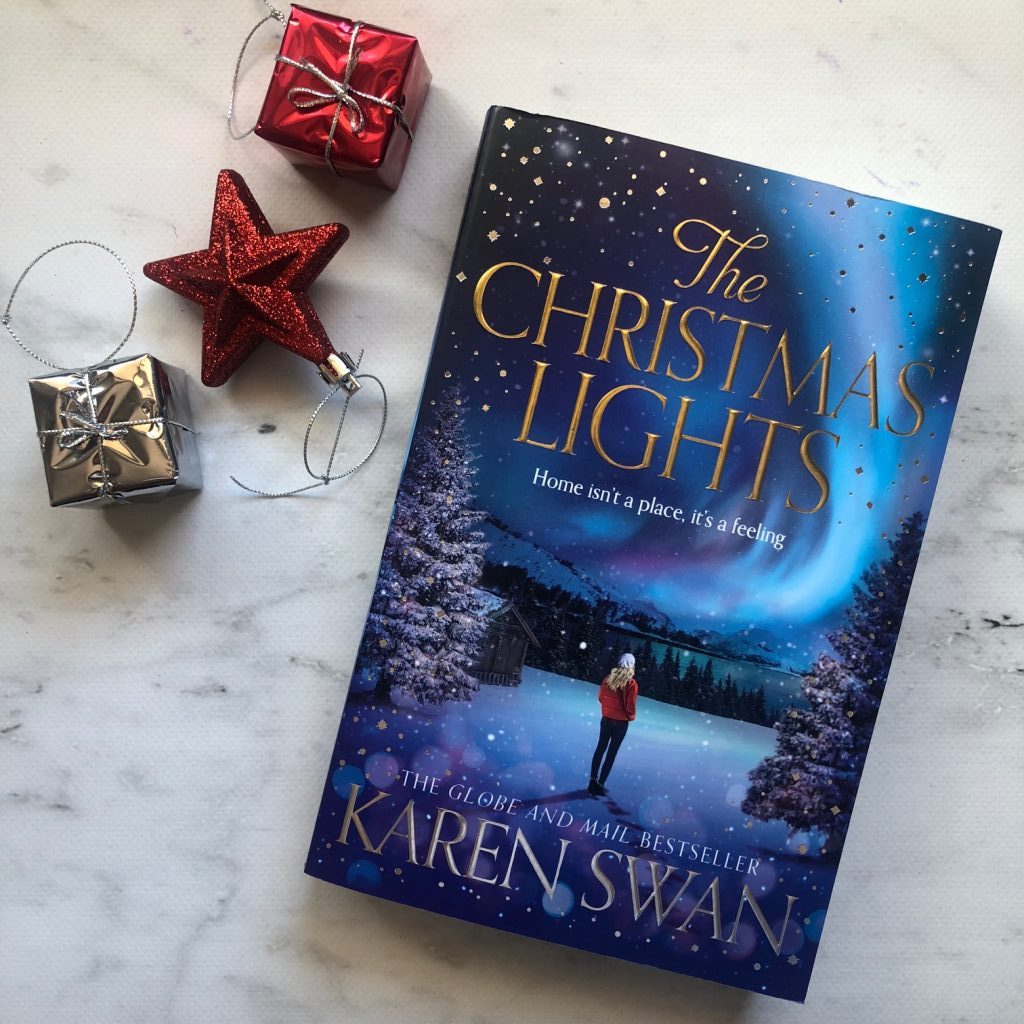 December 2018, and free-spirited influencers Bo Loxley and her partner Zac are living a life of wanderlust, travelling the globe and sharing their adventures with their millions of fans. Booked to spend Christmas in the Norwegian fjords, they set up home in a remote farm owned by enigmatic mountain guide Anders and his fierce grandmother Signy. Surrounded by snowy peaks and frozen falls, everything should be perfect. But the camera can lie and with every new post, the ‘perfect’ life Zac and Bo are portraying is diverging from the truth. Something Bo can’t explain is wrong at the very heart of their lives and Anders is the only person who’ll listen.

June 1936, and fourteen-year old Signy is sent with her sister and village friends to the summer pastures to work as milkmaids, protecting the herd that will sustain the farm through the long, winter months. But miles from home and away from the safety of their families, threat begins to lurk in friendly faces…

The mountains keep secrets – Signy knows this better than anyone – and as Bo’s life begins to spiral she is forced, like the old woman before her, to question who is friend and who is foe.

The Christmas Lights by Karen Swan is a festive novel set in the scenic fjords of Norway.

The book alternates between December 2018 and June 1936. In the present, Instagram influencers Amy ‘Bo’ Loxley and Zac Austen have arrived in Norway with their photographer Lenny and their clothing brand representative Anna. They’re planning to spend a couple of weeks in a remote cabin taking beautiful photographs of their surroundings for their followers and promote the clothing line that’s paying them $200K.

In June 1936, we meet a group of young women as they undertake work as milkmaids in the summer pastures. Friendships are tested and intentions are questioned.

It took me some time to warm to the 1936 storyline. At first, I felt like the characters weren’t relatable and I found my attention waning. But over time, I became invested in the tension between the young girls and the chilling events that were unfolding deep within the Norwegian woods.

I adored Zac and Bo’s storyline, and Karen Swan has done a fabulous job of capturing the setting. The beautiful wintry locations in the book are described so clearly, I was enraptured. The characters visit stunning, scenic waterfalls, mountains and icy fjords. The setting itself feels like a character in the book, concealing beautiful and dangerous locations and only revealing itself to those who are truly interested.

Bo is torn between what she wants her life to be like and what her life is expected to be. She’s got millions of adoring fans online, but is she really happy? Is this what she wants? And does Zac have her best interests at heart?

“She felt even angrier now. She had always made a point of never commenting on Lenny’s love life; if sleeping around made him happy, she wasn’t going to stand in judgement of it, but she could already see how this was going to play out.”

Underneath all of this, there is also a dangerous stalker lurking in the background. A man, who is unknown to Bo, has been stalking her online and following her around the world. She’s worried what will happen when he catches up to her, and no one except her new friend Anders seems to be taking her seriously.

Bo learns to trust her instincts and acknowledge the cracks in her relationship. Her and Zac were once leading a healthy relationship, but they’re not anymore. Bo isn’t happy with Zac and Lenny’s lifestyle and this holiday to Norway is opening her eyes to what life could really be like for Bo if she started leading her life the way she actually wanted.

“She didn’t know what to do with herself — what to do or where to go — and was still perched on the edge of the sofa when she heard him go back down the stairs ten minutes later.”

At first, Bo is quite a shallow person only thinking about her followers and her online presence. But over time, we realise there’s more to her as a character and we come to understand her and like her more.

Signy, who is the main character in the 1936 storyling, is still alive in 2018. She’s now a 96 year old woman and she’s living in the remote cabin that Bo and her friends are bunking in for the holidays. Signy recognises herself in Bo and takes a liking to her, offering her advice and encouraging her to open her eyes to what’s really around her. At first, Bo is sceptical. But then she comes to understand what Signy is trying to tell her.

In the end, I did think the similarities between Anders’ backstory and Bo’s stalker were a little absurd and way too coincidental. I almost think Anders’ past could’ve been cut out of the book and everything would’ve been fine.

An enjoyable read with a beautiful setting and an intriguing premise.