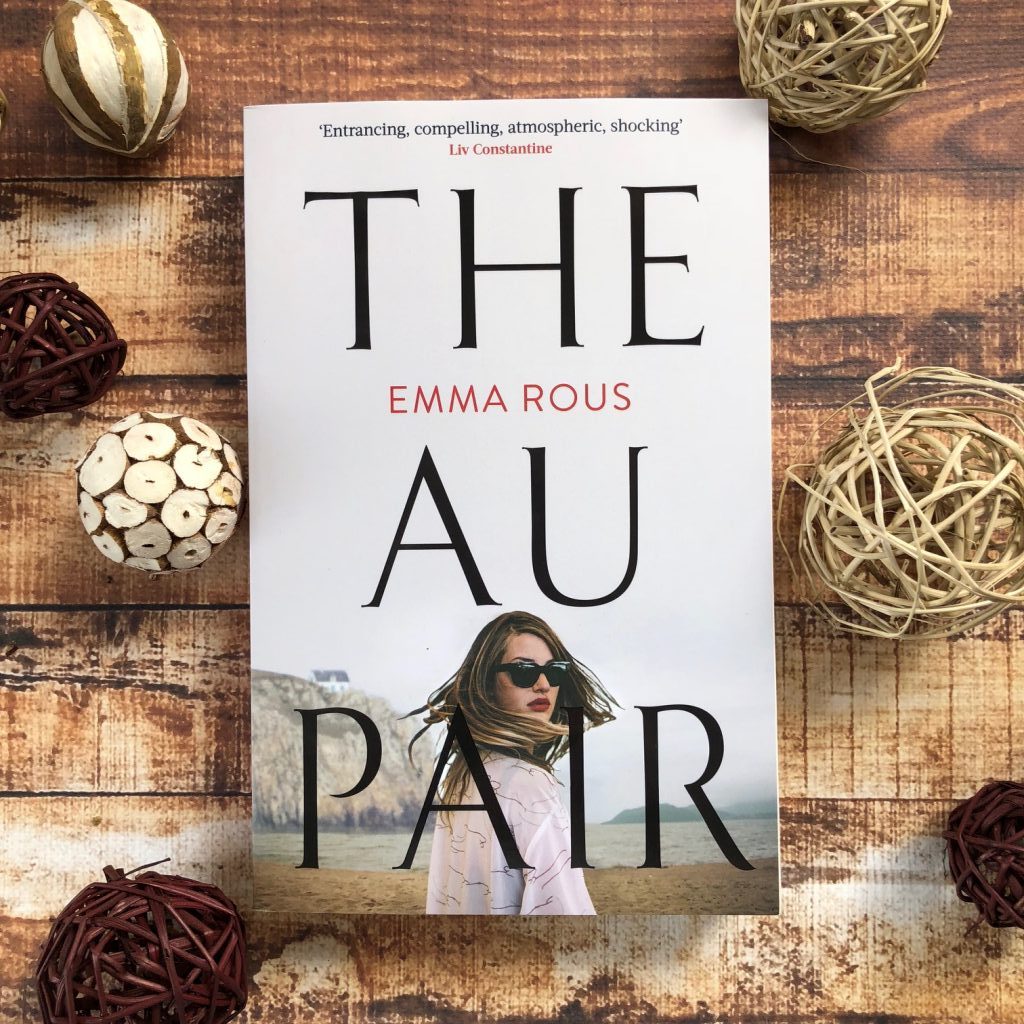 Seraphine Mayes and her brother Danny are known as the summer-born Summerbournes: the first set of summer twins to be born at Summerbourne House. But on the day they were born their mother threw herself to her death, their au pair fled, and the village thrilled with whispers of dark-cloaked figures and a stolen baby.

Now twenty-five, and mourning the recent death of her father, Seraphine uncovers a family photograph taken on the day the twins were born featuring both parents posing with just one baby. Seraphine soon becomes fixated with the notion that she and Danny might not be twins after all, that she wasn’t the baby born that day and that there was more to her mother’s death than she has ever been told…

Why did their beloved au pair flee that day?
Where is she now?
Does she hold the key to what really happened?

The protagonist, 25-year-old Seraphine Mayes, has never looked like her brothers and her father, and wants to know why their mother committed suicide at their family home in Summerbourne. An unfamiliar photo sparks an investigation into their family history, uncovering many dangerous, long-hidden secrets.

Seraphine’s father has recently died in a sudden accident, and she’s going through his belongings. She finds this photo from July 1992, of her mother, father, brother, standing and smiling with a newborn baby. But Seraphine and Danny are twins. Why is there only one baby in the photo? And why, mere hours later, did their mother commit suicide at their family’s remote estate on the Norfolk coast? Questions arise, and Seraphine is determined to uncover answers.

‘Danny and I were always told this was the first picture taken of us after all those months lost to grief when we were born…I have a sudden memory of Dad telling me this was the brief stage when Danny and I were the same size; when he’d just caught up with me, before he surged ahead and left me forever the smaller one.’

The writing is really accessible for all readers; the prose flows rather well and the characters are interesting enough to entice the reader. The premise of the novel is an intriguing one, and will draw readers in and keep them guessing until the final chapters.

This debut novel is a little convoluted at times, and as the secrets start to reveal themselves, the reader will find themselves a little confused with how everything connects. At times, the book is a mind boggle.

Sometimes, the dialogue feels a little forced, particularly in conversation between the siblings where there’s tension or revelation or betrayal. The ‘outrage’ felt by some of the family members is not quite captured realistically.

“Why did he say I was impossible? Who Am I?”

This book has a gorgeous cover, which initially drove me into this book and got me interested in reading it. And despite its flaws, I enjoyed reading the novel and struggled to predict the ending of the book. There were many twists and turns, all adding suspense and tension to the plot. This book will have readers desperate for answers.

The Au Pair utilises dual narrative timelines, switching back and forth between Seraphine in 2017 and Laura, the au pair working at Summerbourne from 1991-1992. Slowly, Laura’s timeline fills in the gaps of the story and we learn what really happened the day of Seraphine’s birth.

There is a strong sense of place in this book; the Summerbourne estate almost felt like another character. I could really sense the atmosphere and the isolation and the mystery and intrigue that followed all who had lived there before. The cliffs that surround Summerbourne are dangerous and have been the cause of a few accidents and deaths in the past. It’s a very ominous setting for the book.

There was one twist in the book — surrounding Laura — that I found very unbelievable and unrealistic. And I felt like it made the ending a little too easy? It’s hard to explain without spoiling the book, but if you do decide to read The Au Pair, you’ll know what I’m referring to once you reach the end of the book.

Recommended reading for people who love mysteries and family sagas. This is a modern gothic thriller.