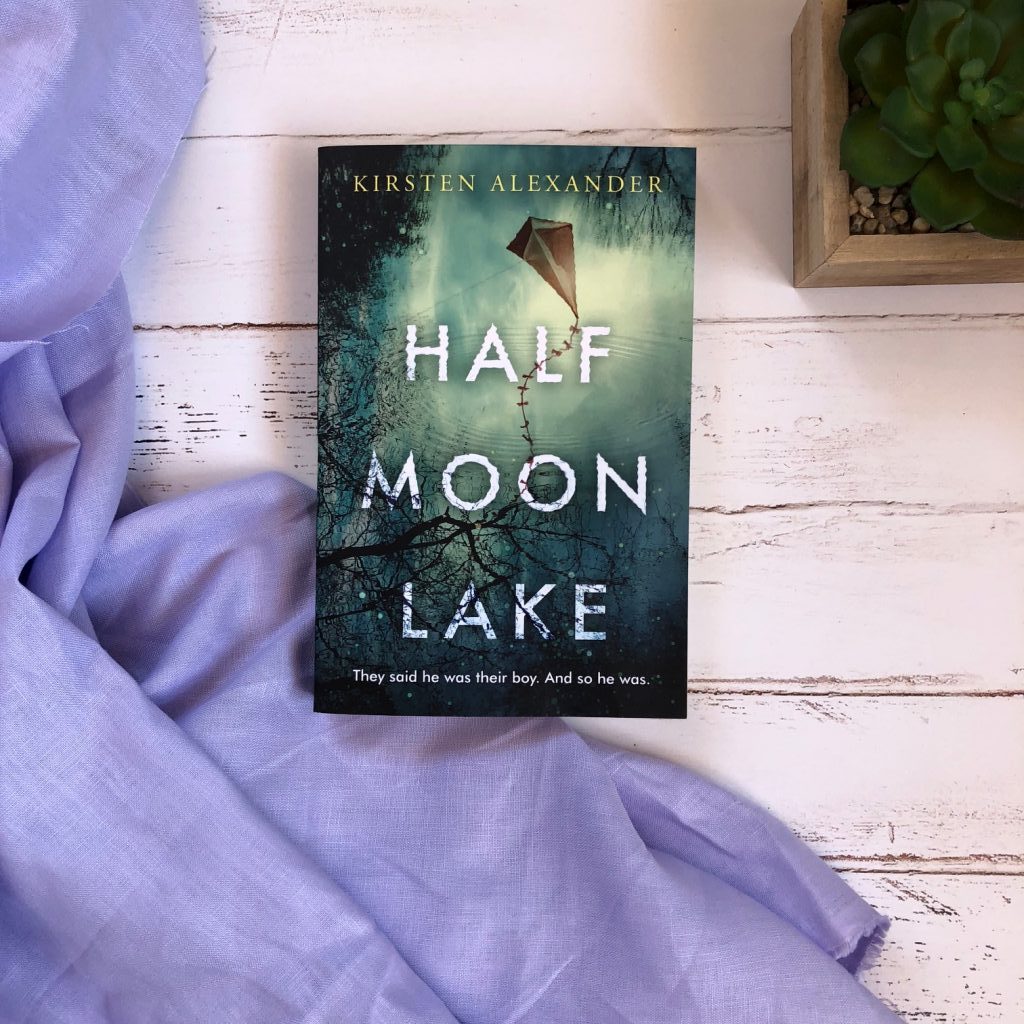 In 1913, on a summer’s day at Half Moon Lake, Louisiana, four-year-old Sonny Davenport walks into the woods and never returns.

The boy’s mysterious disappearance from the family’s lake house makes front-page news in their home town of Opelousas. John Henry and Mary Davenport are wealthy and influential, and will do anything to find their son. For two years, the Davenports search across the South, offer increasingly large rewards and struggle not to give in to despair.

Then, at the moment when all hope seems lost, the boy is found in the company of a tramp.

But is he truly Sonny Davenport? The circumstances of his discovery raise more questions than answers. And when Grace Mill, an unwed farm worker, travels from Alabama to lay claim to the child, newspapers, townsfolk, even the Davenports’ own friends, take sides.

As the tramp’s kidnapping trial begins, and two desperate mothers fight for ownership of the boy, the people of Opelousas discover that truth is more complicated than they’d ever dreamed . . .

Inspired by the real life kidnapping of American boy Bobby Dunbar, Half Moon Lake by Kirsten Alexander is a fascinating crime novel set in the early 20th century.

This book is about many things, not just a missing child. It’s about class and the treatment of black people in southern America in the early 1900s. It’s about reputation and family, and the opinion of others. It’s about making the wrong decision and then being forced to live with it and work with it, because the ramifications of acknowledging your mistake are too damaging to imagine.

“While he hadn’t expected effusive thanks from a man of John Henry’s stature, Tom had thought his kindness to the man’s wife might have elevated him in his eyes.”

The reader is left wanting more. What happened to Sonny? Where is he now? Who took him? What’s going to happen to Mary and John Henry and Grace? The suspense draws the reader in and keeps them turning the page.

The cast of characters all reflect the time and era that the book is set. Mary and her husband John Henry are upper class, wealthy and implement their influence on those lower down. They get away with what they want. Sure, they have their issues — Mary’s mental state has declined since her son went missing and her father treats her horribly and blames her for the disappearance — but they shield their pain from the outside world and put on this act that they’re coping just fine.

Wealth and status can influence justice in this story, and we see it a couple of times. John Henry is on track for a career in politics and is therefore able to manipulate opinion and processes just because of who he is and where he hopes to go. Other people obey him, and are scared of betraying him.

“Esmerelda felt sorry for Mr and Mrs Davenport sometimes. The reunion hadn’t brought them the peace they’d yearned for. She heard their arguments, barely muted by closed doors. And Mrs Davenport’s mood changed at the whim of the child.”

The blurb of this book makes you believe that this boy could be Sonny Davenport, but in actual fact, it’s made clear pretty early on that Sonny’s mother lies. She desperately wants her boy back, so she convinces herself that this little boy — whose real name is Ned — is actually hers.

When the real mother Grace Mill comes forward and the kidnapping trial ensues, the truth starts to seep out.

The book is rich with emotion and pain, as two women fight for the right to claim this young boy. Grace is an unwed mother and very poor, and she is judged because of her appearance and social standing. Mary, Sonny’s mother, is from a wealthy, well-respected family and therefore more people are likely to side with her.

“John Henry decided to stage the viewing after Christmas. If he had to do it – and it seemed he did – he’d not allow it to ruin the Christmas celebrations his wife had put so much effort into.”

I wondered if more attention should’ve been given to the gossipy nature of the town. Given the time this was set, and the crimes that have been committed, the scope of the gossip around town and the number of people trying to insert themselves into the drama felt kind of small. I didn’t get a strong sense of that ‘small town huge news’ atmosphere where everyone is whispering and passing on news and eavesdropping.

Additionally, I was left feeling dissatisfied with the ending, in a way that made me feel like the ending actually weakened the story. It was too abrupt to seem deliberate, too unresolved to be pleasing.

Recommended for fans of crime, thriller and mystery novels.