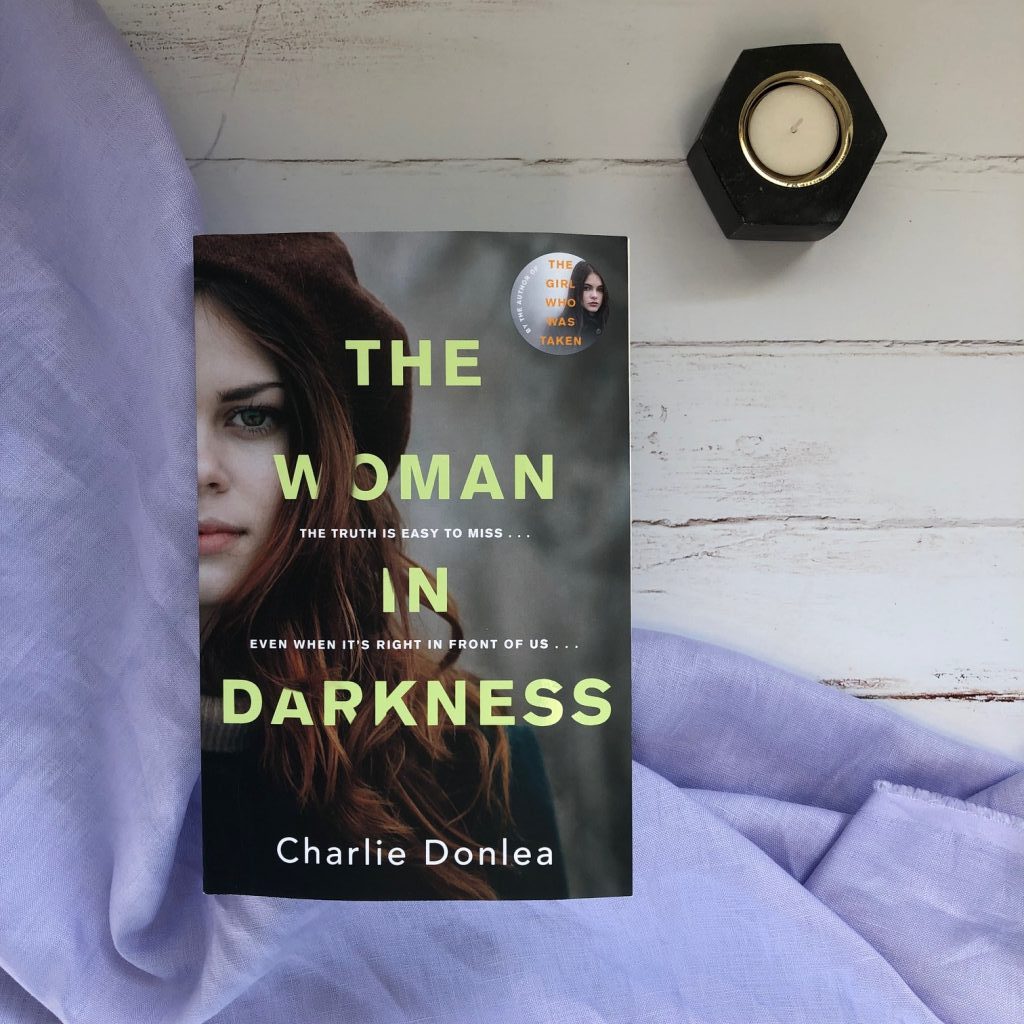 As a forensic reconstructionist, Rory Moore sheds light on cold-case homicides by piecing together details others fail to see. And while cleaning out her late father’s law office, she takes a call that plunges her into a forty-year-old mystery. In the summer of 1979, five Chicago women went missing.

The predator, nicknamed The Thief, left no bodies and no clues behind – until police received a package from a mysterious woman named Angela Mitchell, which uncovered his identity. But before police could question her, Angela disappeared.

Forty years later, The Thief is about to be paroled for Angela’s murder – the only killing the DA could pin on him. But a cryptic file found in her father’s office suggests to Rory there is more to the case than anyone knew.

Soon Rory is helplessly entangled in the enigma of Angela Mitchell and what happened to her. Drawing connections between the past and present, she uncovers dark truths about the reclusive woman, her own father, and the man called The Thief.

The Woman in Darkness by Charlie Donlea is a suspense thriller about a young woman trying to manage her deceased father’s old case work, and a prisoner who was accused of murdering his wife 40 years earlier. The book is fascinating and compelling and fast-paced — a real page-turner.

The book switches between 1979 and 2019. Angela was a young wife living with her husband Thomas. She’s autistic, although that term wasn’t created back then and so people treated her horribly because they didn’t understand why she was different to everyone else. She is fascinated with the recent disappearances of young women in her area, and starts collecting evidence in an effort to discover who is behind the crimes.

“Angela didn’t need to look into Bill Blackwell’s eyes to see the disgusted look on his face. She sensed it. It was an expression that sent Angela back to her childhood. Most people looked at her this way throughout her adolescence, and today Angela felt much of the confidence she had learned in the last few years slipping away.”

In 2019, we meet forensic reconstructionist Rory. She’s trying to find out what happened to a young woman who was murdered 1 year earlier, but that case is put on hold when her attorney father dies and she goes through all his open case files. One of the prisoners he was defending is set to be released on parole. Forty years earlier, he was jailed for the murder of his wife. He was suspected of murdering dozens of other women, but they could never prove it was him.

There’s a strong connection between Rory and Angela — similarities in their personality and their compulsions, and their manner. They’re both strong protagonists, inviting the reader in and keeping them engaged until the final page. Both of them are incredibly intelligent women with brilliant minds — they’re simply misunderstood by the people around them.

The writing is tight and cohesive, the dialogue realistic and relatable. The characters draw you in, but also keep you guessing. There are so many people who will love this book.

“She’d spent the entire evening suppressing her obsessive-compulsive needs. Angela’s freshly learned self-restraint had done her well. It opened up a new world with Thomas, and had allowed her to forge a friendship with Catherine. But Angela knew she could not completely ignore the needs of her mind and the demands of her central nervous system, which screamed for her to organise and list and break down the things that made no sense.”

A small flaw with the book is that Rory is signed on to solve that case about the murdered woman
one year earlier, and there is no development in it at all in the entire book. And then there’s an
open end about it. Perhaps that’s to allow for a sequel, but it actually just felt really disappointing.
That side storyline didn’t even need to be in the book, and there could’ve been other ways that
Rory was written into the premise.

I’d recommend this book to anyone who loves crime and thriller novels. The premise draws you in
and the characters keep you there. Angela is a fantastic character, and her story is not only well
written, but evocative and interesting and enthralling. I loved reading about her.