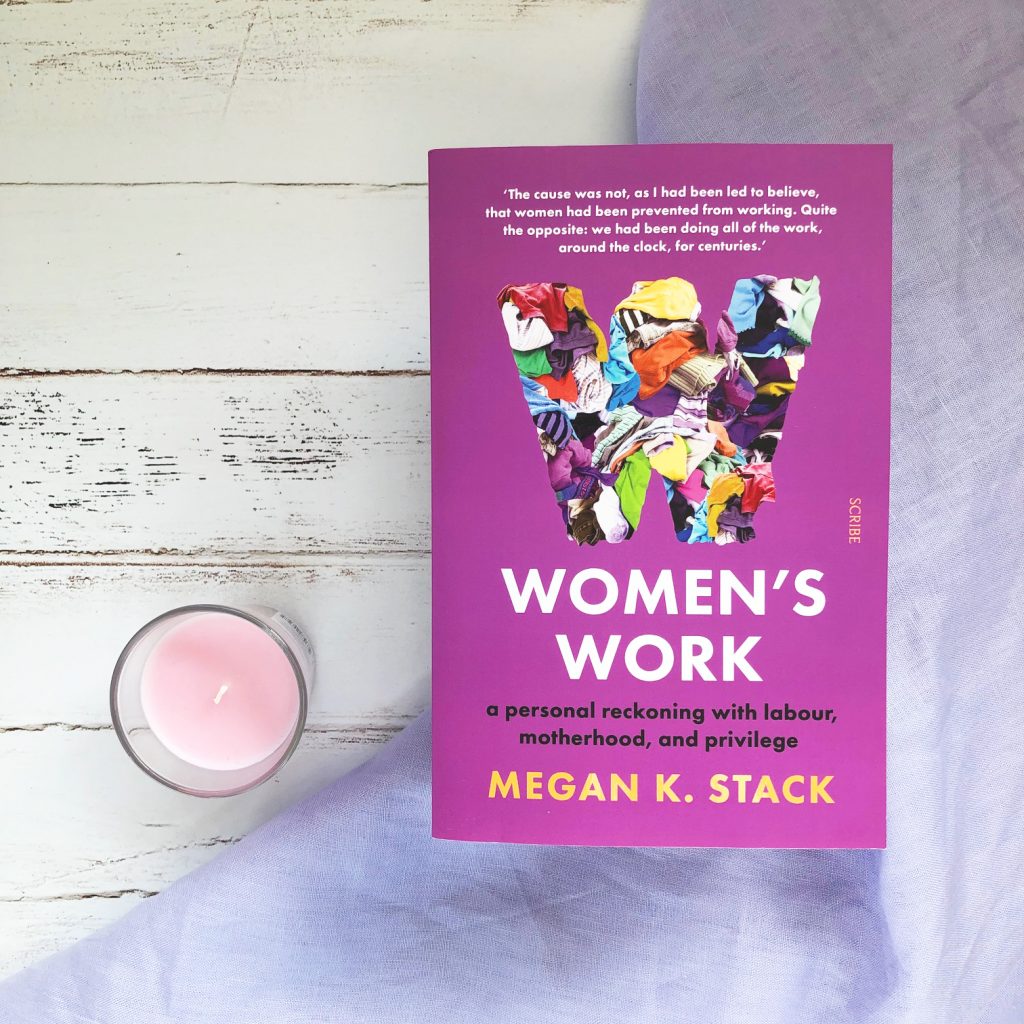 After her first book was published to acclaim, journalist Megan K. Stack got pregnant and quit her job to write. She pictured herself pen in hand while the baby napped, but instead found herself traumatised by a difficult birth and shell-shocked by the start of motherhood.

Living abroad provided her with access to affordable domestic labour, and, sure enough, hiring a nanny gave her back the ability to work. At first, Megan thought she had little in common with the women she hired. They were important to her because they made her free. She wanted them to be happy, but she didn’t want to know the details of their lives. That didn’t work for long.

When Pooja, an Indian nanny who had been absorbed into the family, disappeared one night with no explanation, Megan was forced to confront the truth: these women were not replaceable, and her life had become inextricably intertwined with theirs. She set off on a journey to find out where they really come from and understand the global and personal implications of wages paid, services received, and emotional boundaries drawn in the home.

Women’s Work by Megan K. Stack is a memoir about raising children abroad, and the relationship that Megan forms with her hired help — Xiao Li, Pooja and Mary.

I identified many issues with the work. Megan is incredibly naive and at times snobby, and her husband Tom really doesn’t come off well. I’m surprised they’re still married, and Megan never seems to confront his role in their relationship and their family. Tom doesn’t help, and he doesn’t even try to help. He’s lazy and judgemental, and makes no effort to understand how much work goes on at home to look after the children. And…..Megan lets it happen. It’s like she doesn’t even care to notice. Her entire book is about the role of women in taking care of children, and rarely does she seem to confront the role of the husband and father in her household, and how he’s not aiding the situation?

“On Sunday Tom discovered that hanging out with tiny children was not a sun-washed field and overflowing picnic basket, but a jumble of physical needs and messy rooms and senseless tears. On Sunday I discovered that my partner didn’t know where the diapers were kept and thought it prudent to let crusty dishes fester in the sink because a ‘maid’ would arrive twenty-four hours later.”

I found the structure of the book quite problematic. Megan is talking about these WOC who help her raise her kids — the fact she has more than one WOC helping her in India should give you an indication of their level of wealth in the countries they’re living in — and while she’s trying to articulate her experiences with them and their role in her family, what she’s really doing is attempting to capture their journey and their life struggles but it’s from her own perspective. And her perspective is skewed. She’s a privileged, rich white woman. What could she possibly understand about these women and their struggles?

To give you an example, she hires Pooja in India to help with the family responsibilities. At first, Pooja is responsible for the cooking, but then afterwards, Pooja takes on more responsibilities looking after the kids. After a while, Pooja develops a drinking problem and becomes irresponsible around the kids. Megan fires her. We learn later that Pooja’s husband was incredibly abusive towards her — physically and emotionally — and no one helped Pooja when he physically attacked her. She got pregnant and performed a self-induced abortion in Megan’s house because she knew she couldn’t go through with the pregnancy, and then she turned to alcohol to cope with what happened to her. But we don’t learn this until the final pages of the book. So when we’re reading from Megan’s POV and she’s angry at Pooja for being reckless around her kids, we can’t help but agree. Pooja is a liability! She must be fired! And then we don’t find out until the very end just how hard Pooja’s life has been and how her poverty and her social status and her total lack of support system attributed to this.

“I agreed to move our family to India with one explicit condition: I would hire domestic staff guiltlessly and lavishly. I’d outsource shopping, meal planning, cooking, cleaning, and laundry. It was Tom’s career that pushed us into India, but I was determined that my work, too, should benefit.”

This book is actually incredibly well-written, so I finished it rather quickly. I enjoyed the direction of the chapters and I wanted to find out more about Megan’s live-in hired help. I wanted to hear their stories, so I kept reading. But Megan? I don’t think this book paints her in a positive light, and I didn’t really take to her. She’s privileged and she’s rich and she takes it upon herself to tell the stories of her help, when really, she doesn’t have a strong cultural understanding of their lives or their suffering. She’s telling their stories from her perspective, and her perspective is incredibly warped and narrow-minded.

I guess I can commend Megan on her acknowledgement of her own judgement. in the beginning, her maid takes her child for a walk and immediately Megan stresses out and worries that they’ve kidnapped her child to sell into slavery. Acknowledging this incredibly judgemental thought means she’s not holding any secrets back in the book. I guess there’s bravery in allowing yourself to look bad.