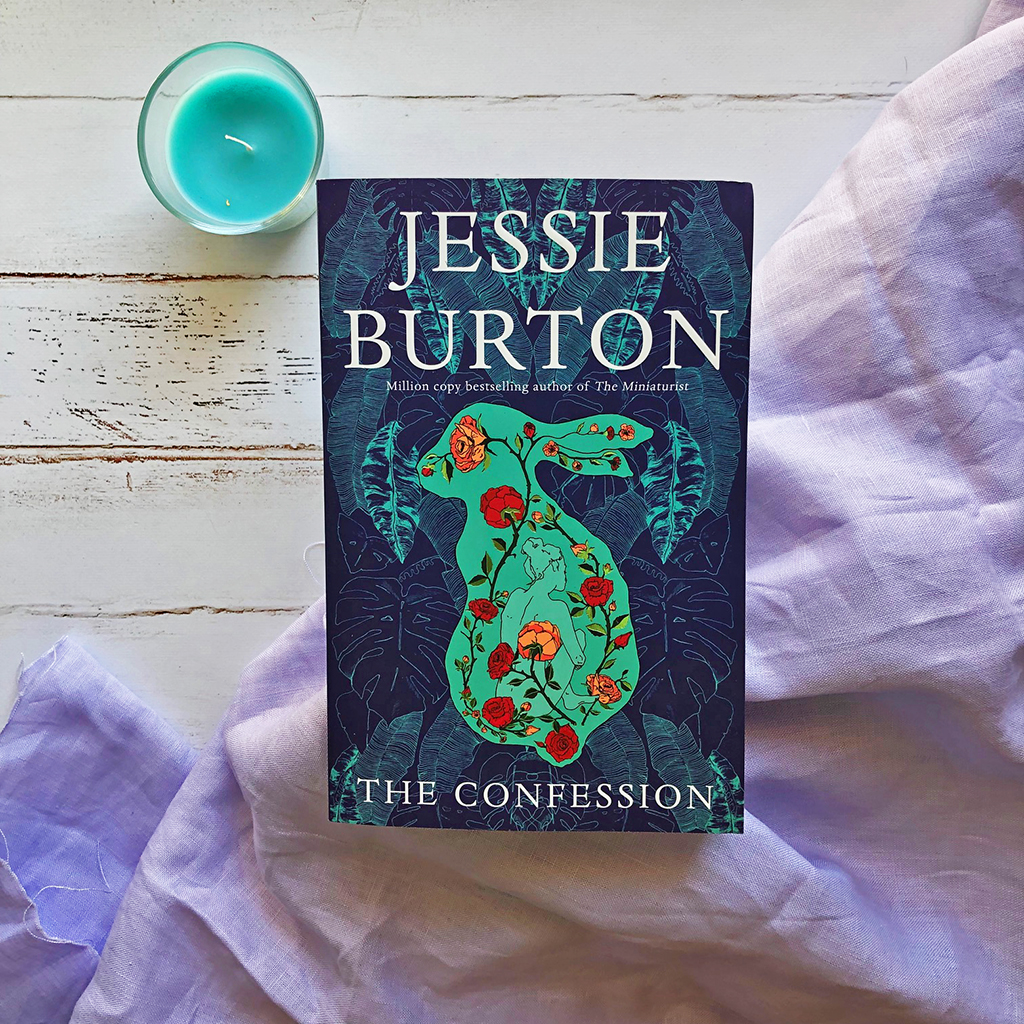 One winter’s afternoon on Hampstead Heath in 1980, Elise Morceau meets Constance Holden and quickly falls under her spell. Connie is bold and alluring, a successful writer whose novel is being turned into a major Hollywood film. Elise follows Connie to LA, a city of strange dreams and swimming pools and late-night gatherings of glamorous people. But whilst Connie thrives on the heat and electricity of this new world where everyone is reaching for the stars and no one is telling the truth, Elise finds herself floundering. When she overhears a conversation at a party that turns everything on its head, Elise makes an impulsive decision that will change her life forever.

Three decades later, Rose Simmons is seeking answers about her mother, who disappeared when she was a baby. Having learned that the last person to see her was Constance Holden, a reclusive novelist who withdrew from public life at the peak of her fame, Rose is drawn to the door of Connie’s imposing house in search of a confession …

The Confession by Jessie Burton is an intimate, moving novel about the power of women, and their relationship with each other. In a letter accompanying the book, Jessie acknowledges that the book is about the physical, psychological and spiritual autonomy of women —it explores love, sex, friendship, family and work, and how these things are vital to a woman’s self-esteem and sense of self. The Confession, in many ways, is an exploration of female identity.

The book follows a dual timeline, switching back and forth between 1980s, when Elise and Connie’s paths cross, to decades later in 2017, when Elise’s daughter Rose is on a desperate search to find her mother.

Elise is beautiful, young and naive — too trusting, but also desperate for love and connection. She meets the much older Constance Holden, who is bold and confident, sure of herself and charismatic. Constance is a writer whose novel is about to be turned into a Hollywood film, and when the two being a relationship, Elise follows Connie to Los Angeles.

“Elise closed her eyes and thought about how, at dinner parties, there are always other conversations not being shared. Matt and Shara and their unseen baby, lost like a ghost inside their marriage. Elise wondered whether there was any pain left in Shara’s body now, or whether it was just in her head, an occasional guest who led her down a staircase that only she could tread.”

Elise is easily overwhelmed once she moves to Los Angeles. Connie grows a bit distant and their relationship grows strained. Soon, Elise is finding comfort in someone else’s arms — someone she shouldn’t be pursuing.

In present day 2017, Rose wants to track down her missing mother. Elise abandoned Rose and her father when she was very little, and no one has heard from her since. Does Connie know? Rose creates an alias and takes a job as Connie’s assistant, working quickly to find out what happened to Elise all those years ago.

“Connie’s eyes were moist, her gnarled fingers resting on either arm of the chair as if it was a throne. She’d spoken so much, unpacking herself, and she looked exhausted. I watched as her face folded slowly into a picture of sadness. I wanted to go to her, to comfort her, to tell her that my mother was in this room, an old love, an invisible thread, trying together the ones she’d left behind.”

The three women are incredibly complex — we meet them all intimately over the course of the novel. We see them in private moments, when they’re scared or challenged. We witness their weakest moments and their strongest.

Characterisation is one of the strengths of the novel, taking us deep inside the minds and motivations of Elise, Connie and Rose. They’re all so unique and their voices so distinct — Jessie has done an exceptional job of capturing each of their personalities so vividly.

“An electric sense of my skin, my hands and feet. I did not feel triumphant. But I did, in an interesting way, feel more free. To be always waiting and wanting had been my most natural state to be. To be yearning for something, rather than having the guts to make it real.”

The Confession is a fabulous, luminous read, tackling friendship, women, motherhood, parenting and the complexities of relationships. Fans of literary fiction, women’s fiction, and the importance of strong, female-led stories will love this. I haven’t yet read Jessie Burton’s previous works but now I plan to go out and buy her books. Her writing is seamless and evocative — her sentences structure flawless.