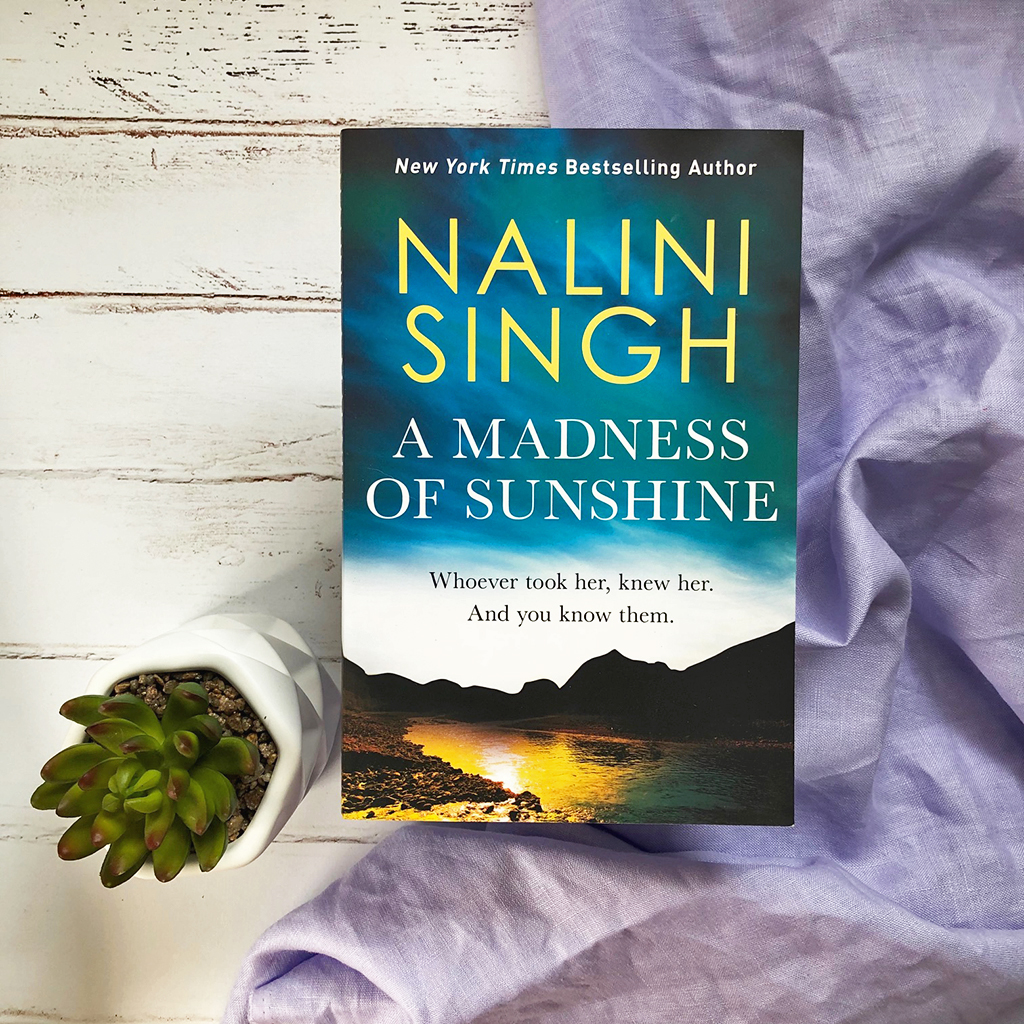 Welcome to Golden Cove, a remote town on the edge of the world where even the blinding brightness of the sun can’t mask the darkness that lies deep within a killer…

On the rugged West Coast of New Zealand, Golden Cove is more than just a town where people live. The adults are more than neighbours; the children, more than schoolmates.
That is until one fateful summer – and several vanished bodies – shatters the trust holding Golden Cove together. All that’s left are whispers behind closed doors, broken friendships, and a silent agreement not to look back. But they can’t run from the past forever.

Eight years later, a beautiful young woman disappears without a trace, and the residents of Golden Cove wonder if their home shelters something far more dangerous than an unforgiving landscape.

It’s not long before the dark past collides with the haunting present and deadly secrets come to light.

The main characters are police officer Will Gallagher, in charge of trying to find Miriama, and Anahera Spencer-Ashby, a young woman who grew up in Golden Cove and has recently returned after living in London for many years as a highly successful pianist and performer.

“But there were other possibilities and he’d be a bad cop if he ignored them. No one had ever called him that, not even when his mistakes had led to two deaths. Will’s police work had been stellar; it was his understanding of human nature that had let him down.”

Will and Anahera are both incredibly interesting and thoroughly developed characters. Both of them share wounded histories and are psychologically damaged from past events in their lives. Whilst they don’t know each other prior to Anahera returning to Golden Cove, the two bond over their circumstances and find comfort in each other’s company.

There is definitely this sense of isolation that comes with being in Golden Cove, like you’re all alone and nothing you do will penetrate the outside world. Anahera was able to leave because she’s musically gifted, but most people stay (as Anahera learns when she returns home). Many juicy secrets are harboured in Golden Cove. As a result, tension and suspense are heightened and the setting itself feels like another character.

“Another fifty meters and the sand disappeared under a flow of water that turned into a whirlpool surrounded by rocks as black as obsidian and as jagged as broken glass. Everyone knew to keep their distance from the spot — there was simply no hope for anyone who fell into that water.”

The pacing is slow but consistent, successfully building suspense and intrigue. There is more than one mystery plaguing this small town and everyone is a suspect. Will can determine multiple motives for wanting young, beautiful local Miriama missing — she held many secrets, and was fancied by just as many admirers.

Setting and environment are big strengths in this novel, and Nalini has captured the small, isolated town of Golden Cove incredibly well. The ‘small town’ vibe is rich with secrets and hidden pasts, and it will draw every reader in and keep them enticed until the final pages.

There’s a small romantic storyline that develops in the book, which is both welcome and expected with this genre. However, it’s not a dominant part of the book and if it were removed, the events in the novel would mostly remain unchanged.

“Two hours later, he’d gone through every single one of the names and ID photos and come up with nothing. If Fidel Cox had returned to the area, he’d done so in a way that wouldn’t be noticed.”

Admittedly, I wasn’t a fan of the ending. There were two major revelations at the climax of the book — one made sense and the other did not. The truth behind Miriama’s disappearance was not consistent with the characterisation set up prior and it seemed like a cheap ploy to surprise the reader. To be honest I felt a bit cheated at the end.

Enthralling, inviting and entertaining. Recommended for fans of crime, thrillers, and mystery novels.