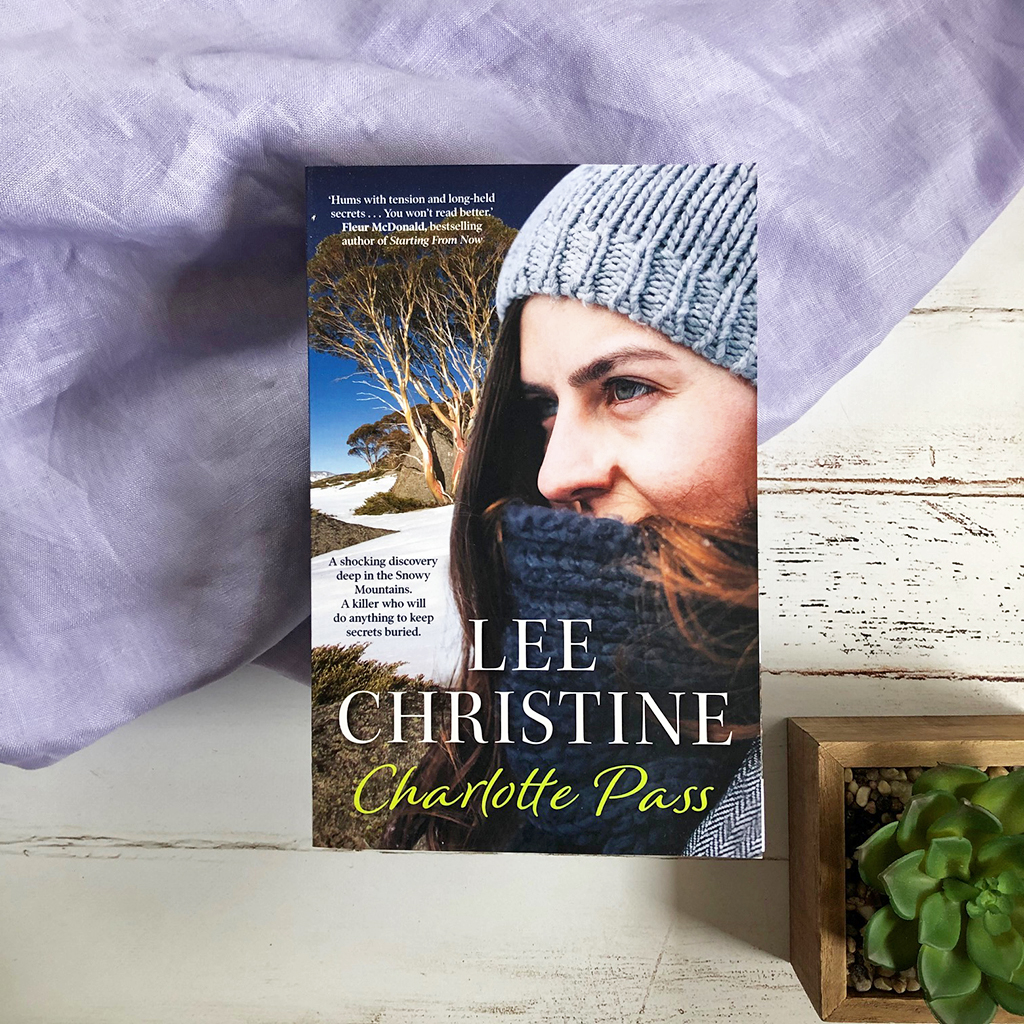 Arriving in the isolated, snowed-in village with Winterfest celebrations underway, Ryder soon determines that the bones are those of Celia Delaney, a young woman who disappeared from the ski resort in 1964 during the biggest winter storm in Australian alpine history.

When a second murder takes place, Ryder suspects that the deaths are related, and that the person responsible is still in the village. Amid the escalating tension, Ryder is desperate to make an arrest before the stakes rise even higher.

Set within the stunning Snowy Mountains, this intriguing mystery uncovers deadly, long-buried secrets in the valleys and mountains of this iconic area.

In 1964, the young Celia Delaney goes missing on Mount Stillwell and in 2019, local ski patroller Vanessa Bell discovers her bones. The Sydney-based Detective Pierce Ryder arrives to investigate and what results is a fast-paced, break-neck search to discover who murdered Celia Delaney 55 years ago.

Setting is a strong character in the book, taking readers on a journey through the isolated Snowy Mountains region of Mount Stillwell. You could feel the cold, secluded atmosphere as you read each page. Lee Christine is really skilled at capturing a setting and making the reader feel like they’re really there. What a nice escape this book has been, away from the extreme weather conditions we’ve been experiencing here in Australia.

“The estimate Vanessa had given Ryder turned out to be spot on. In the daylight, he could see where the groomer had worked the day before, smoothing out the snow for the tube run some fifty metres from where she had discovered the bones, down the slope from the snow fences.”

Charlotte Pass is a fascinating read, a truly fabulous crime novel that had me guessing until the final page.

Lee builds tension and suspense with an intriguing premise and engaging characters. Clues are given sparingly and subtly, so by the end of the novel you feel like there are multiple people who could’ve possibly killed Celia five decades earlier. The resolution is not as foreseeable as some crime novels.

Vanessa and Ryder are strong protagonists — gutsy, brash, but also compassionate and understanding, sympathetic and empathetic. Ryder has never really recovered from a family tragedy years earlier, and until now, Vanessa has been functioning on her own without any real need for a significant other.

Both of these characters find something in the other that they didn’t even realise they needed.

“Libby and Detective Ryder were of the same mind when it came to the snow. Libby wasn’t here because of her love of the mountains. She’d followed a boyfriend to Charlotte Pass. A week after she’d taken the job at the kids’ club, he’d broken up with her. Libby now spent most of her time trying to avoid him.”

Romance builds between Vanessa and Detective Ryder, adding another layer of complication to the ensuing investigation. Readers will love the crime and thriller elements of the book, but there are moments of romance injected into Charlotte Pass at intermittent moments and so Lee Christine’s fans will be pleased to know she hasn’t completely strayed from her previous works.

Charlotte Pass features a large cast of dynamic characters — including the setting — but Lee crafts them all with such vivid detail and description that readers will have no issue following the story and engaging with the plot.

The conclusion of the novel is satisfying and realistic, and not predictable. Lee wrapped up the story really well, and I think her existing fanbase will rather enjoy this new direction she’s taking with her work.

“A Tiffany cigarette case wouldn’t have been an easy thing to get your hands on back in 1964, especially for a young dental nurse from Newcastle and her musician husband. They hadn’t exactly been rolling in money, according to a statement Lewicki had taken from Nigel. If not for his gigs, they wouldn’t have even been at Charlotte Pass.”

I think the cover does the book a disservice — it’s designed similar to a lot of historical fiction and romance fiction books. And whilst this may have been a deliberate choice to maintain interest from Lee’s existing fans, I think it may deter crime fiction readers from picking up the book because they won’t realise that it falls within the crime genre.

Atmospheric, suspenseful, and a really enticing read for all ages. Charlotte Pass is recommended for fans of crime fiction, mysteries, and psychological thrillers.