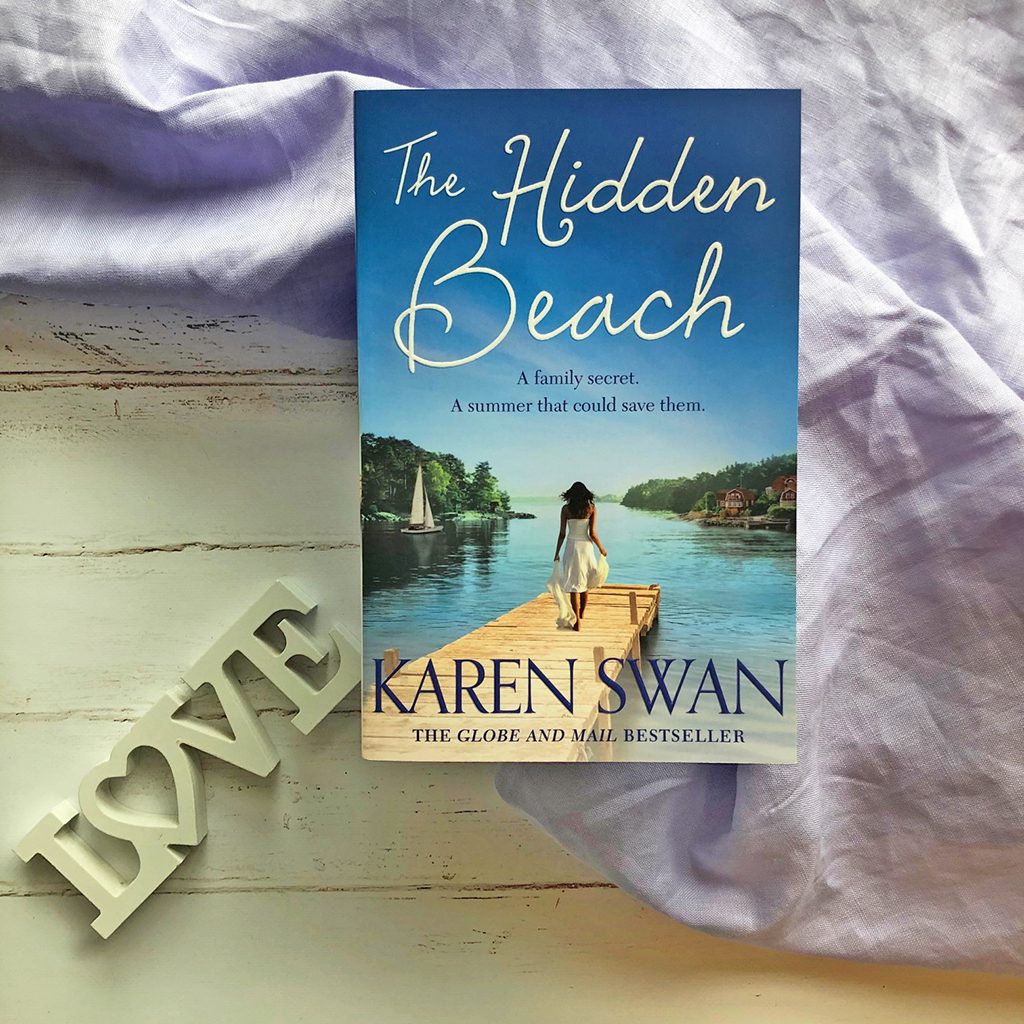 In the oldest part of Stockholm, Bell Everhurst is working as a nanny for an affluent family. Hanna and Max Von Greyerz are parents to 7 year-old Linus, and 5-year old twins Ellinor and Tilde, and Bell has been with the family for over two years.

One early Spring morning, as she’s rushing out to take the children to school, she answers the phone – and everything changes. A woman from a clinic she’s never heard of asks her to pass on the message that Hanna’s husband is awake.

Bell is confused. She clearly just saw Max walking out of the house a few minutes earlier, but the woman mentioned Hanna by name…

When she gets hold of her employer, the truth is revealed: Hanna’s first husband fell into a coma seven years earlier, following a terrible accident. He has been in a Persistent Minimally Conscious State since and there was very little hope of further improvement. But now he’s awake. And life is going to change for them all.

Young nanny Bell Everhurst finds herself spending the summer along the gorgeous Swedish coast, working with a family who are going through a dysfunctional time. Linus’ real father has woken up from a seven-year coma, and its disrupting the entire family. Soon, Bell is caught in the middle of the nasty battle between Linus and his bitter, angry father.

“Bell felt the silence expand as they each recovered. Away from the distraction of the confusion and chaos in that room, in the calm of this corridor, it was filled with something heavy — something that had been said and couldn’t be unsaid. She felt a rush of anger that Hanna had allowed this to happen.”

Setting is always one of the strongest parts of Karen’s novels, and in The Hidden Beach, the story is set amongst the beautiful archipelagos of the Swedish coast. The novel breathes ‘summer holiday’, and Karen takes us on a journey through coastal cliffs, secluded beaches, waterfront parties, yachts and mansions overlooking the ocean. Readers will get swept up in this tale of romance and mystery.

Stylistically, Karen’s novels always contain a lot of prose and description. Some readers will like this, some won’t. I don’t mind all the explanation because it helps establish setting and situation, but at times it does feel like it’s bogging you down a little.

“But the room remained empty and still. Vacated. Long ago abandoned. To reach for otherwise was a futile exercise in hope over experience, because if Life had taught him anything, it was that anything could happen. That fate was capricious and cruel. And no one could be trusted.”

Perfect to read by the beach or on an airplane, The Hidden Beach is an engrossing tale that will sweep you up and transport you on a journey.

There are moments of warmth throughout the story, and heart. Bell truly cares for the family she works for, and tries her best to help Linus through this difficult time in his life.

Bell also finds romance of her own in the story, and whilst it may not be the perfect beginnings of a relationship, Bell handles the situation with maturity and consideration. She’s a strong protagonist, and one that many readers will like.

“The stood for a moment taking in the scene, looking for friends’ faces and deciding where to stand. A fiddlers’ group was playing, smorgasbords were set out on tables around the edges, young and old were talking and laughing…Bell scanned the crowd looking Hanna and Max.”

Admittedly, a couple of things struck me as unrealistic. The main one is that Linus — who is supposed to be 10 years old — often reads too wise for his age. He’s quite observant for his age, and understands what is happening between his mother and his two fathers. Every time Linus said something that didn’t quite fit his age, it was incredibly jolting and takes the reader away from the story.

Another element that I found a little hard to accept was how quick the story wrapped up. The pacing of the novel is measured and quite slow, but the climax of the story and the resulting final couple of chapters felt really rushed and therefore underdeveloped..

Recommended for fans of romance and family sages.