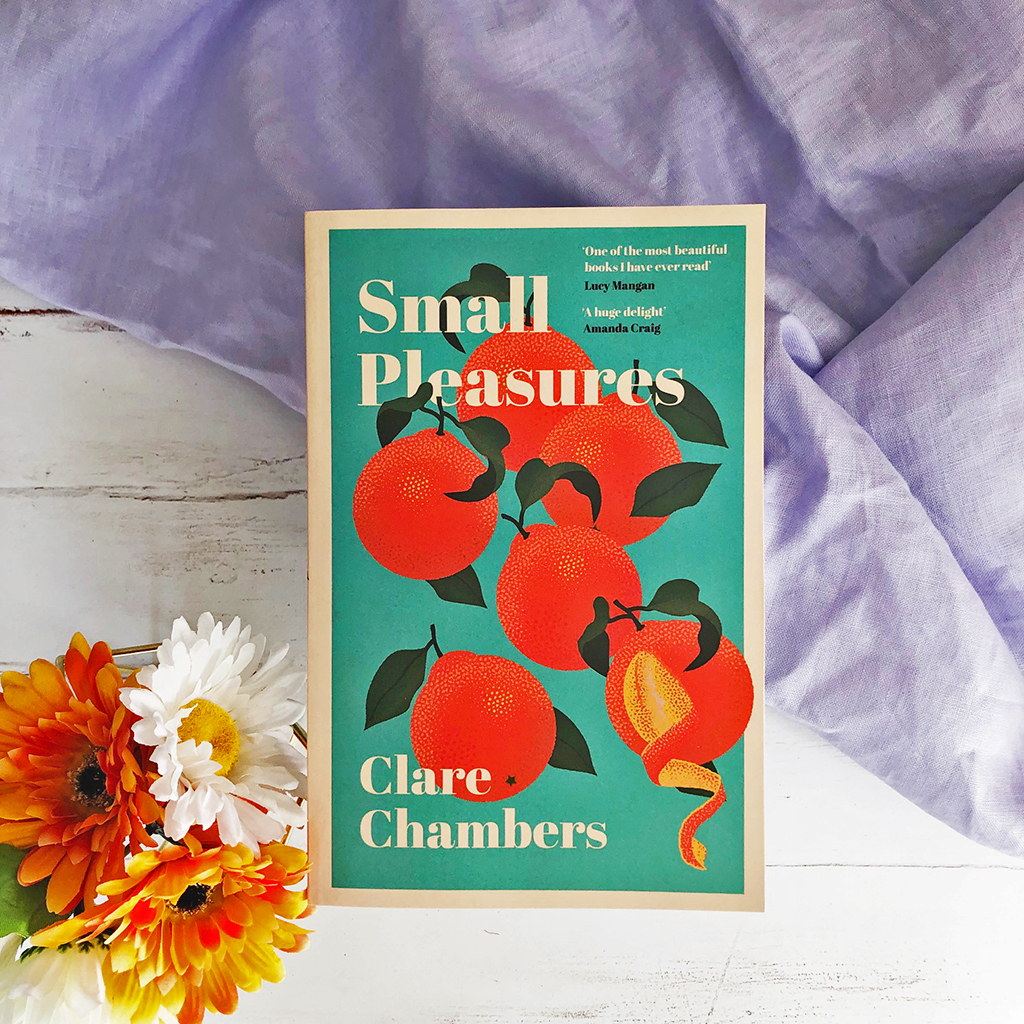 Jean Swinney is a feature writer on a local paper, disappointed in love and – on the brink of forty – living a limited existence with her truculent mother: a small life from which there is no likelihood of escape.

When a young Swiss woman, Gretchen Tilbury, contacts the paper to claim that her daughter is the result of a virgin birth, it is down to Jean to discover whether she is a miracle or a fraud. But the more Jean investigates, the more her life becomes strangely (and not unpleasantly) intertwined with that of the Tilburys: Gretchen is now a friend, and her quirky and charming daughter Margaret a sort of surrogate child. And Jean doesn’t mean to fall in love with Gretchen’s husband, Howard, but Howard surprises her with his dry wit, his intelligence and his kindness – and when she does fall, she falls hard.

But he is married, and to her friend – who is also the subject of the story she is researching for the newspaper, a story that increasingly seems to be causing dark ripples across all their lives. And yet Jean cannot bring herself to discard the chance of finally having a taste of happiness…

But there will be a price to pay, and it will be unbearable.

Clare Chambers’ Small Pleasures is a tender and heartwarming novel about middle-age journalist Jean Swinney and young seamstress Gretchen, who claims her 10-year-old daughter was the result of a virgin birth.

“Spontaneous generosity was a new experience for Jean — until today such opportunities had seldom come her way and would probably have gone unnoticed. She and her mother exchanged small, practical gifts at Christmas, of course, but she was a stranger to more ambitious forms of giving.”

The prologue is intriguing, drawing in readers with the concept of a miracle. Small Pleasures weaves in elements of mystery to keep the readers engaged, and enthral them right up until the final chapter.

Small Pleasures presents itself as a quiet novel — something to be read and reflected upon, something that allows you to ponder the impact of companionship on a lonely soul. It is tender and meaningful.

Set in the London suburbs in the 1960s, Jean is a character to sympathise for. She’s nearing 40 and single, she lives with and cares for her ailing mother, and all hope is lost that she’ll find someone to settle down with. When she meets Gretchen, she soon finds a spot in the family and it feels like a sliver of happiness is opening itself up for Jeann.

“Since her last meeting with Gretchen at the hospital she had told herself to maintain a strictly professional distance, avoiding any overtures of friendship in case it clouded her judgement and made a potentially tricky conversation in the future even trickier.”

Clare’s writing is polished and seamless; sentences weave together like water. The dialogue is realistic and the pacing allows for an inviting read. Descriptions and imagery leap off the page — you can tell Claire has spent considerable time perfecting her craft.

Small Pleasures follows multiple genres — it feels literary from the writing style, but it also feels part mystery and part romance. You become invested in the supposed ‘virgin birth’ of Gretchen’s daughter, even though you know it’s medically impossible. You stay with the story because of the growing affection between Jean and Howard.

“The thought of her sister prompted, as always, a mixture of conflicting emotions, principally rancour and envy, but also powerful, protective love, and grief at the distance between them.”

Admittedly, I found the ending of Gretchen’s story to be a little predictable. The second we find out Gretchen was bedridden during her time at the facility, it seemed a little obvious. Whilst we don’t find out the whole truth until the end, it did feel a little too signposted.

I also felt the plot waned in the middle of the book — things slowed, events dragged, and I found myself counting the pages. It wasn’t until a certain someone reconnected with another someone and disrupted her family that the plot picked up again, and I was hooked again until the ending.

Charming and heartwarming, Small Pleasures is recommended for fans of literary fiction and family tales. Suitable for an adult readership.