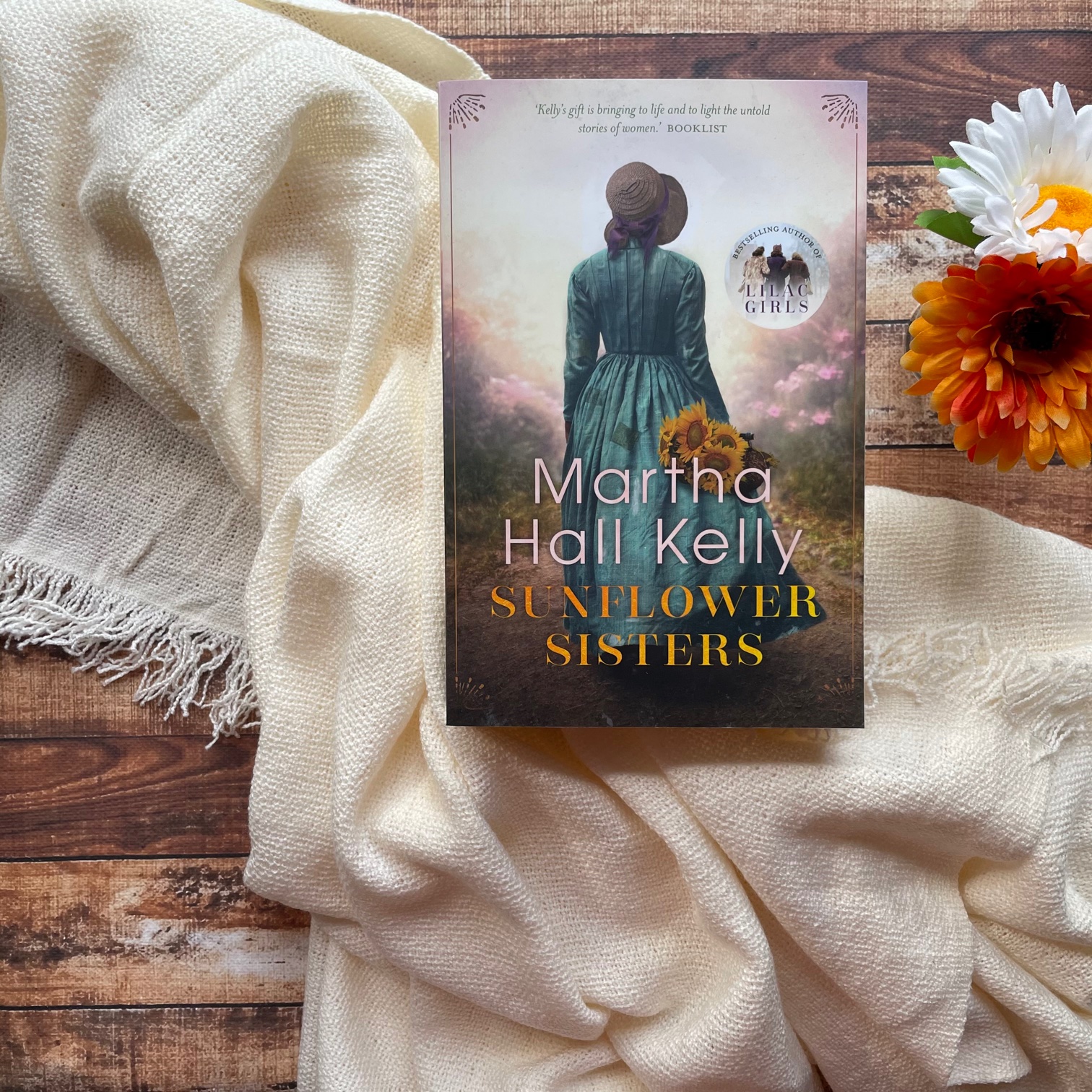 Georgeanne Woolsey isn’t meant for the world of lavish parties and demure attitudes. So when civil war ignites the nation, she follows her passion for nursing during a time when doctors considered women a bother on the battlefront. She and her sister Eliza venture from New York to Washington, D.C. to Gettysburg, and while involved in the war effort witness firsthand the unparalleled horrors of slavery.

In the South, Jemma is enslaved on the Peeler Plantation, while her sister, Patience, is enslaved on the property next door. Both live in fear of LeBaron, an abusive overseer who tracks their every move. When Jemma is sold by the cruel Anne-May just as the Union Army comes through, she sees a chance to escape – but only by abandoning those she loves.

Anne-May is forced to run the Peeler Plantation when her husband joins the Union Army and her brother enlists with the Confederates. Now in charge, she uses the opportunity to follow her own ambitions and is drawn into a secret Southern network of spies . . .

Based on true events, Martha Hall Kelly’s Sunflower Sisters is an evocative and engaging historical novel set during the American Civil War. At over 500 pages, Sunflower Sisters takes us from the plantation homes where slaves were treated inhumanely, all the way to war-torn New York City and the horrors of the battlefield front. Not afraid to shy away from the tough realities of war, Martha places a female lens on a historical time in American history.

Since reading this, I’ve realised it’s the third book in a series set in this time period (After Lilac Girls and Lost Roses). However, each book is standalone and you don’t need to read either of the others to follow this one.

Sunflower Sisters is written in third person POV and switches between three women affected by the Civil War — nurse Georgy, Peeler Plantation slave Jemma, and the horrid homeowner Anne-May. Martha writes with intimate and unique POV, giving us incredible insight into how these women felt during this short snapshot of their lives. The writing is seamless and draws the reader in immediately, with three very different voices and three women whose lives will heavily intersect by the end.

“As my sister drove on, I opened the little leather book, the virgin paper smooth and white, to find an ivory-coloured silk bookmark, a pretty little magnolia embroidered at the top. I ran one finger down the silk, so much like the lacy underthings he sold at the shop.”

Despite Anne-May’s flaws, all three women are determined, bold and refuse to give up when faced with hardship. During a time when there weren’t very high expectations placed upon women, all three of these characters rose beyond those around them. They’re headstrong and fierce, and young women will find themselves falling for Georgy and Jemma in particular.

I read a lot of historical fiction and it’s rare to have a ‘villain’ as one of the main characters, let alone with their own perspective we follow. It felt quite refreshing to have Anne-May in the story — I feel like she added something unique to the genre and I liked finding out how her story would progress, the good and the bad.

From the detailed notes at the end of the book, it’s clear how much research went into writing Sunflower Sisters. The extensive work that Martha put in prior to writing is evident in every page.

“I stood on the porch overlooking the tobacco fields that ran down to the river, Ma, Pa, Celeste, and Delly bent at the waist over the young tobacco plants. That scene from up there’d take your breath away, the wide river beyond, until LeBaron rode into view, up on his horse with his whip coiled at his thigh, and you remember it was all just a place to keep us chained for their own use.”

Admittedly, Georgy’s story does lag a little bit in the middle, and I felt unsure of her purpose in the book until her path crossed with Jemma.

Although I did really love the romance that budded between Georgy and Frank, Jemma’s love story felt a bit rushed and underdeveloped and I wasn’t sure if it was necessary in the novel. It felt like it was put in to please readers, and not because the story demanded it.

“To meet our ship, Eliza and I boarded the tugboat Wissahickon, whose captain agreed to deliver us…It all seemed peaceful enough below deck, neatly made beds, the sounds of a well-tended ward, sepulchral whispers and a few moans. But I could feel it coming. That peace would not last long.”