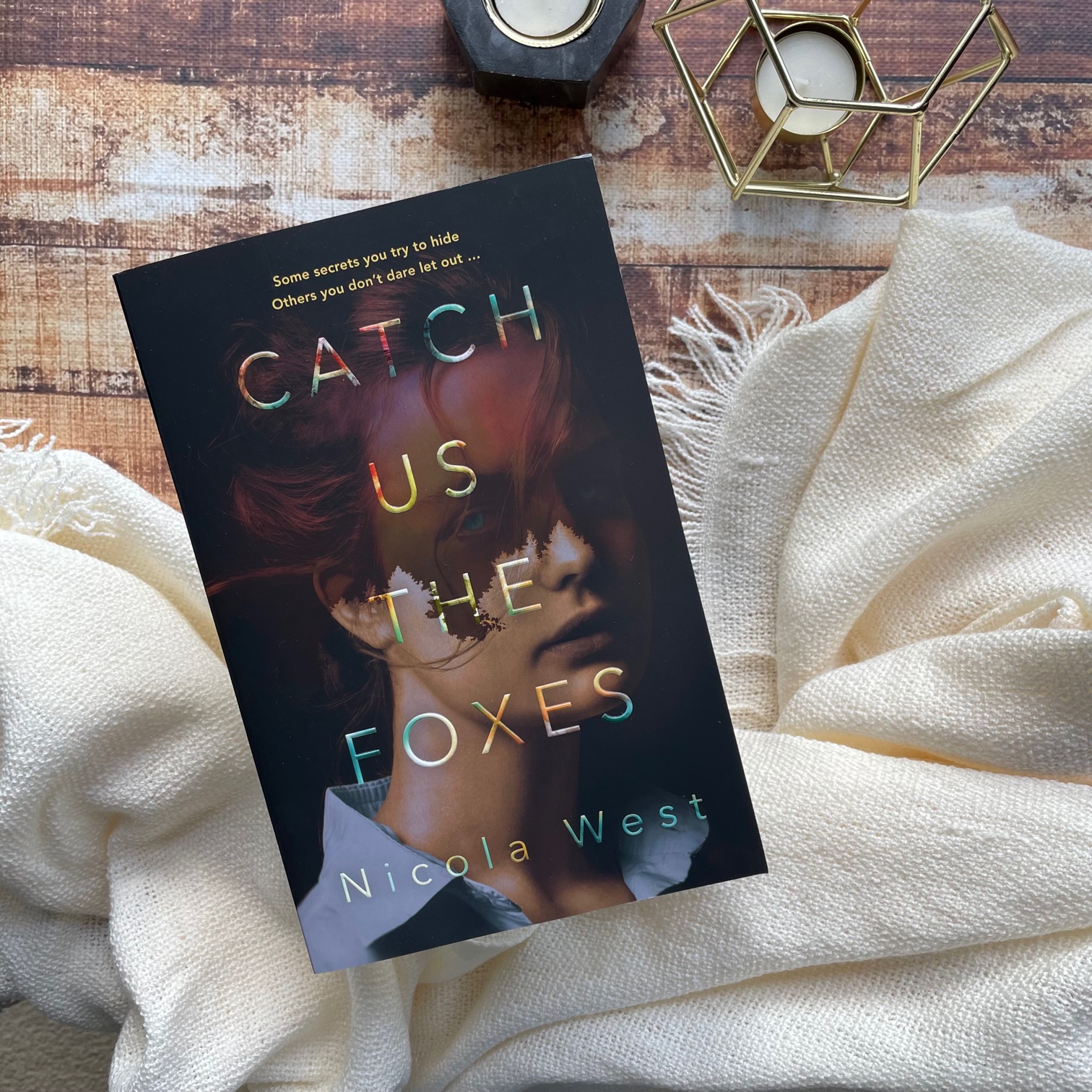 Some secrets you try to hide. Others you don’t dare let out …

Ambitious young journalist Marlowe ‘Lo’ Robertson would do anything to escape the suffocating confines of her small home town. While begrudgingly covering the annual show for the local newspaper, Lo is horrified to discover the mutilated corpse of her best friend – the town’s reigning showgirl, Lily Williams.

Seven strange symbols have been ruthlessly carved into Lily’s back. But when Lo reports her grisly find to the town’s police chief, he makes her promise not to tell anyone about the symbols. Lo obliges, though it’s not like she has much of a choice – after all, he is also her father.

When Lily’s murder makes headlines around the country and the town is invaded by the media, Lo seizes the opportunity to track down the killer and make a name for herself by breaking the biggest story of her life.

What Lo uncovers is that her sleepy home town has been harbouring a deadly secret, one so shocking that it will captivate the entire nation. Lo’s story will change the course of her life forever, but in a way she could never have dreamed of.

Catch Us the Foxes is Nicola West’s debut, set in a small coastal town and centring around the murder of a young journalist. When Marlowe discovers best friend Lily’s body, she is expected to hide secrets about the death and so takes it upon herself to follow clues and solve the murder.

Nicola builds tension with each chapter, and she has crafted a strong cast of characters. The pacing is quick and chapters are short, so readers won’t have any problem powering through.

“It wasn’t like I didn’t have a motive. Anyone who knew us would know we’d been competing since childhood. For the most part, things had been pretty equal, particularly at school, but once we entered the real world Lily kept pulling ahead. After a mere month of us both interning, she’d been granted a paid role at the local paper.”

Strengths lie in Nicola’s ability to capture that small-town atmosphere, where everyone knows everyone and gossip spreads fast. People are unforgiving and secrets are buried deep.

Another strength is protagonist Marlowe, who does come across as a sympathetic, reasonable soul. She’s also determined and tenacious – strong and level-headed. You feel confident in her instincts and the direction her story takes in the novel. She knows who to trust and who to be wary of.

“I hauled myself upright and dragged my fingers through my hair. I was still groggy, but I knew I had things to do. I spotted the golden gift bag that had been sitting – untouched – on my dresser since Christmas Eve. It was elegant and understated, just like Lily.”

I think this book will serve a younger audience best, rather than seasoned adult readers of crime and thriller. The writing at times is a bit caricature, and the interactions between characters not entirely realistic. Dialogue is forced at times, and conversations a bit over-the-top. Whilst the premise is interesting and the protagonist engaging, at times the book feels over-written.

Catch Us the Foxes covers a lot of ground in its 370-ish pages – mental illness, murder, satanic cults, friendships, family, relationships, homophobia, to name just a few. Some might feel it spreads itself a bit too thin in its story, and perhaps Nicola could’ve allowed for more exploration of certain issues if she wasn’t trying to cover so much throughout the story.

“Lily’s mum fell to her knees, sobbing violently. She began pounding at her head with her fists and screaming Lily’s name – like she was punishing herself for her daughter’s death. Despite my father and Michael being twice her size, they struggled to subdue her.”

Recommended for younger readers, and those interested in crime and mystery. The characters and relationships read younger. Readership is skewed female, 15+