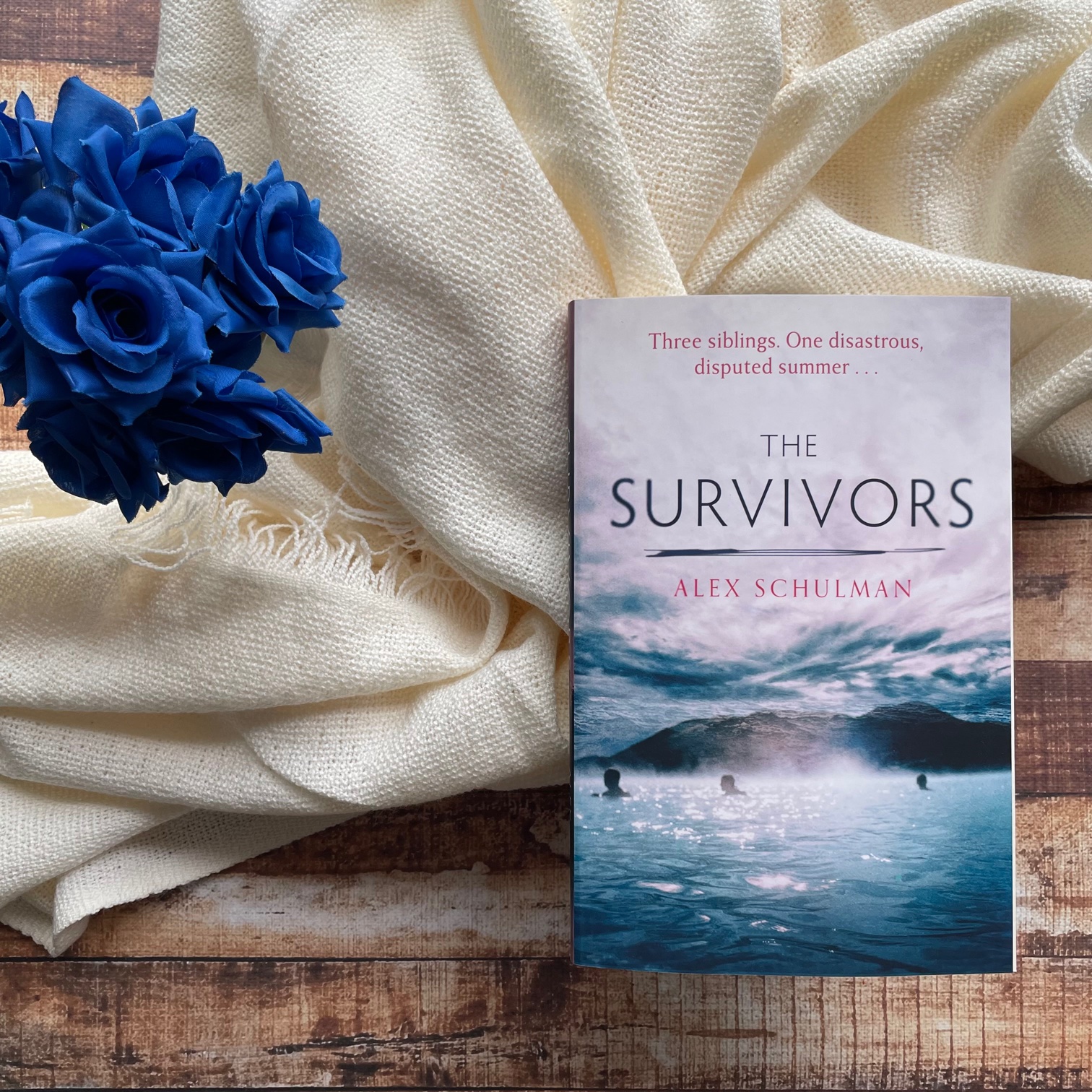 Benjamin sees the shape of his two brothers trying to kill each other. It’s no worthy finale, but perhaps it’s also no surprise. How else had they expected this to end?

Three brothers return to the family cottage by the lake where, more than two decades earlier, a catastrophe changed the course of their lives. Now, they are here to scatter their mother’s ashes.

Benjamin, the middle son, drives the three of them down the old gravel road to the house, through a familiar landscape but also through time. Here they are as boys, tanned legs and hungry eyes, children left to themselves by remote parents; here they are as young men, estranged but bound together by the history that defines them, their lives spent competing for their father’s favour and their mother’s love in a household more like a minefield than a home.

In the intervening years, Benjamin has grown increasingly untethered from reality, frozen in place as life carries on around him. And between the three brothers hums a dangerous current. What really happened that summer day when everything was blown to pieces?

Translated from Swedish, Alex Schulman’s literary novel The Survivors centres around a dysfunctional family reunion between three brothers, congregating at their family lake house decades after a tragedy ripped the family apart.

Written in third person but following the perspective of middle child Benjamin, the novel follows two parallel storylines and moves between past and present – it is both a coming-of-age novel and a reminiscent tale that tackles long buried family secrets. Growing up, their parents don’t seem to hold much concern for their children – the parents are aloof, emotionally manipulative and distanced. Their mother is quite the complex character – easily angered, quick to blame Benjamin, limited emotional expression. The last Summer they spent at the family cabin proved deadly, and the family were never the same again.

“Mom was staring at him from halfway up the stairs. Her open robe, hair on end, pillow creases on her cheek. He couldn’t believe it, it was impossible. How could she suddenly just be there, without any warning at all? It was as if she’d never gone to bed last night, as if she had spent the night on the stairs, sitting there in the darkness and waiting in silence for the dawn, for this moment.”

Benjamin appears to be the most scarred by his childhood, so it makes sense that he’s the pivotal character in this story. Alex Schulman dances around the catastrophic events of their final holiday, circling back to it for moments of introspection and then thrusting us into another moment. It should feel jolting to the reader, but it works well in this context.

Naturally, the ‘present’ storyline doesn’t hold as much tension or anticipation as those chapters set in the past, but it does allow for an in-depth exploration of sibling relationship and familial dynamic. Guilt and repressed memories are running rife in this family, and it isn’t until the end that we come to understand the magnitude of what happened the last time this family went on holiday to their lake cabin.

“Benjamin stands down by the lake with a bouquet of dried buttercups in his hand. His brothers stand beside him. Nils is holding the urn. It’s heavy, and he constantly adjusts his grip on it, an increasingly baffled expression on his face, as if the weight of Mom has taken him by surprise.”

I do wonder if the twist comes too late in the novel. No spoilers, but there’s quite the surprise in the final few pages of the novel and then all of the sudden the book ends. If the twist were to be revealed a bit earlier, I think there would’ve been more capacity to let the reader sit with this news – we would have more time to question everything we’d just read throughout the story. Instead, the novel concludes, and it feels like an abrupt finish.

Additionally, the story itself is quite convoluted and sometimes hard to follow. The present storyline goes back in time, but the past storyline works in linear fashion, and I found myself having to re-read sections because the plot felt rather confusing. And until we hit some of the tense moments between the brothers, the pacing felt quite slow and drawn out.

“Nils shoves the urn with full force at his brother. Pierre isn’t ready for it and it lands on his chest. From the crack, Benjamin knows immediately that something has broken inside Pierre’s body. A rib or his sternum. Benjamin has always been able to see three steps ahead of everyone else.”