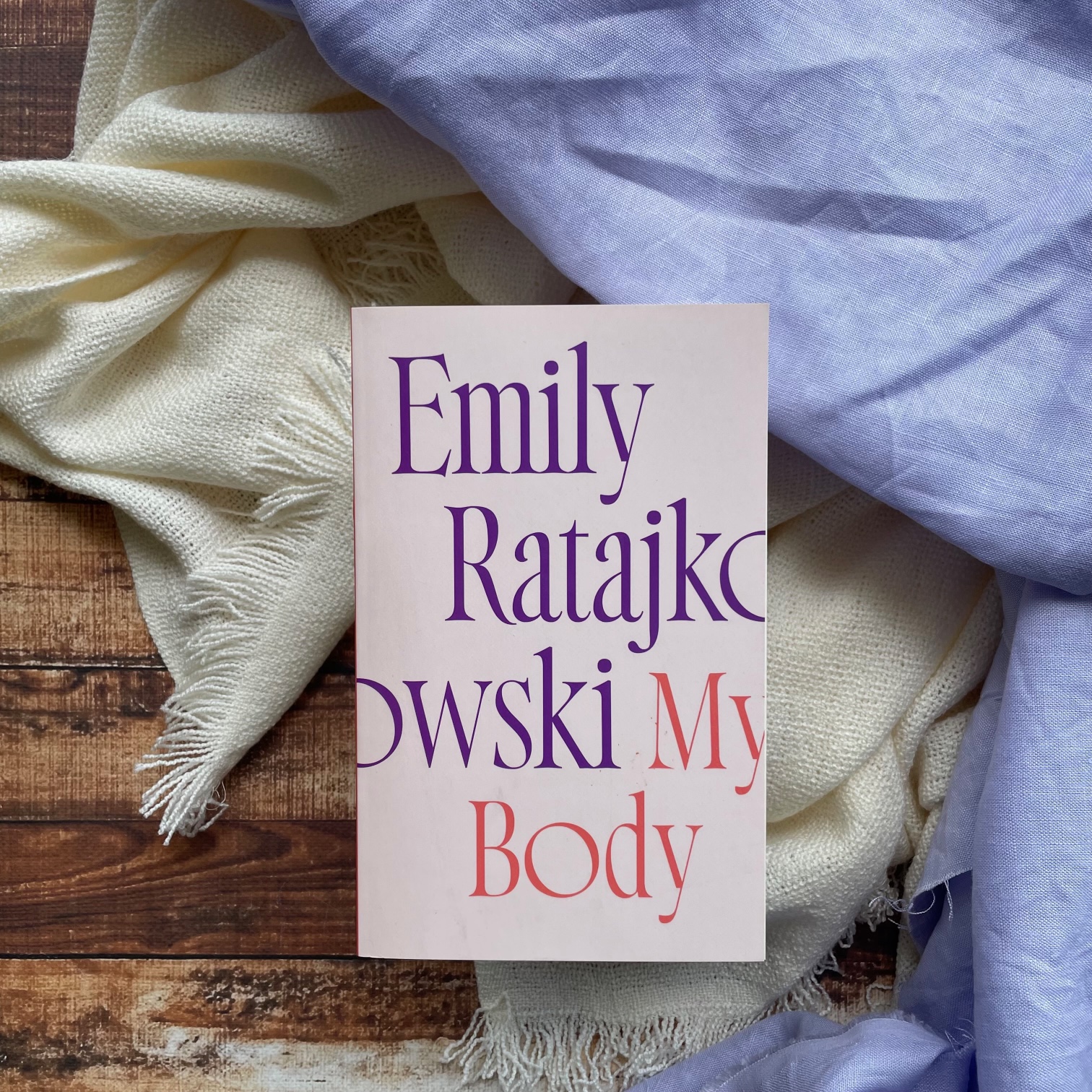 Emily Ratajkowski is an acclaimed model and actress, an engaged political progressive, a formidable entrepreneur, a global social media phenomenon, and now, a writer. Rocketing to world fame at age twenty-one, Ratajkowski sparked both praise and furor with the provocative display of her body as an unapologetic statement of feminist empowerment. The subsequent evolution in her thinking about our culture’s commodification of women is the subject of this book.

My Body is a profoundly personal exploration of feminism, sexuality, and power, of men’s treatment of women and women’s rationalizations for accepting that treatment. These essays chronicle moments from Ratajkowski’s life while investigating the culture’s fetishization of girls and female beauty, its obsession with and contempt for women’s sexuality, the perverse dynamics of the fashion and film industries, and the grey area between consent and abuse. Nuanced, unflinching, and incisive, My Body marks the debut of a fierce writer brimming with courage and intelligence.

In her memoir, international model and actor Emily Ratajkowski reflects on her relationship with her body, and in return, how other people seem to build a relationship with her body. Famous for her tiny waist and countless nude photoshoots, Emily is internationally regarded for her beauty. Whilst I’ve long been aware of Emily, I’ve not spent much time following her career. She did indeed catapult to international fame when she appeared in the Blurred Lines music video, and this success has allowed her access to an even greater array of career opportunities.

Whilst the book feels scattered with Emily hopping between memories, experiences and reflections, she ponders many aspects of her life in such a short amount of pages. My Body allows her to reflect on how people view her through her body — people deem her worthy of their time based on her looks, rather than her personality or her intelligence. And she does come across very intelligent in this memoir.

“The shoot for the video was at a large studio in Silver Lake, only a fifteen-minute drive from my loft. I arrived with an empty stomach, having made sure not to eat too much the night before because I knew I’d be naked — topless at the very minimum — on set the next day.”

My Body is quite remarkable and far exceeded my expectations. Emily writes with ease, and her introspection and reflection of past events paints her to be quite the smart, resourceful writer. Her writing is clear-cut and stripped back — dialogue and prose flow together seamlessly. The way she reflects on other people’s behaviour and body language resembles a high level of awareness and ability to observe others.

Emily is unapologetic in her essays, allowing herself the opportunity to tell her truth exactly as she wants it. She doesn’t appear to fear other opinions of her, if they’re accurate. This memoir feels like an opportunity to correct those who only think of Emily in connection with Blurred Lines. Her biggest aim, it seems, is for people to stop underestimating her.

“My body was light and fragile, like a shell doomed to shatter, as I walked through my aunt’s front door, a bell jingling as it swung open. I greeted my extended family, feeling my uncle’s cool skin against my cheek when I hugged him, knowing that they’d be even more disapproving of me than my mother had been.”

Emily seemingly does not address her role in the industry she chastises. She critiques the kind of money one can earn by flaunting products on Instagram, but does not seem to suggest she will stop doing any of this on her own accounts. She describes oppressive moments in her career — powerful, rich men paying for her attendance at events, for example — but does not seem interested in changing the system. The memoir reads like a recount of events, a diary perhaps, but does not seem to make commentary on more expansive ideas or beliefs.

Despite this, I found the book enlightening and the writing of considerable talent. I dare say people will walk away with a newfound insight into her career trajectory. With greater understanding into some of these moments in her life, Emily has opened herself up to divergent career paths perhaps outside the realm of modelling and acting.

“At the spa, we all understand that we can see each other, but we don’t look. We’re comforted by our collective nakedness. We’re not here to perform. We don’t have to be self-aware. Our bodies are simply undergoing maintenance. When I’m here, I’m anonymous, just another body.”