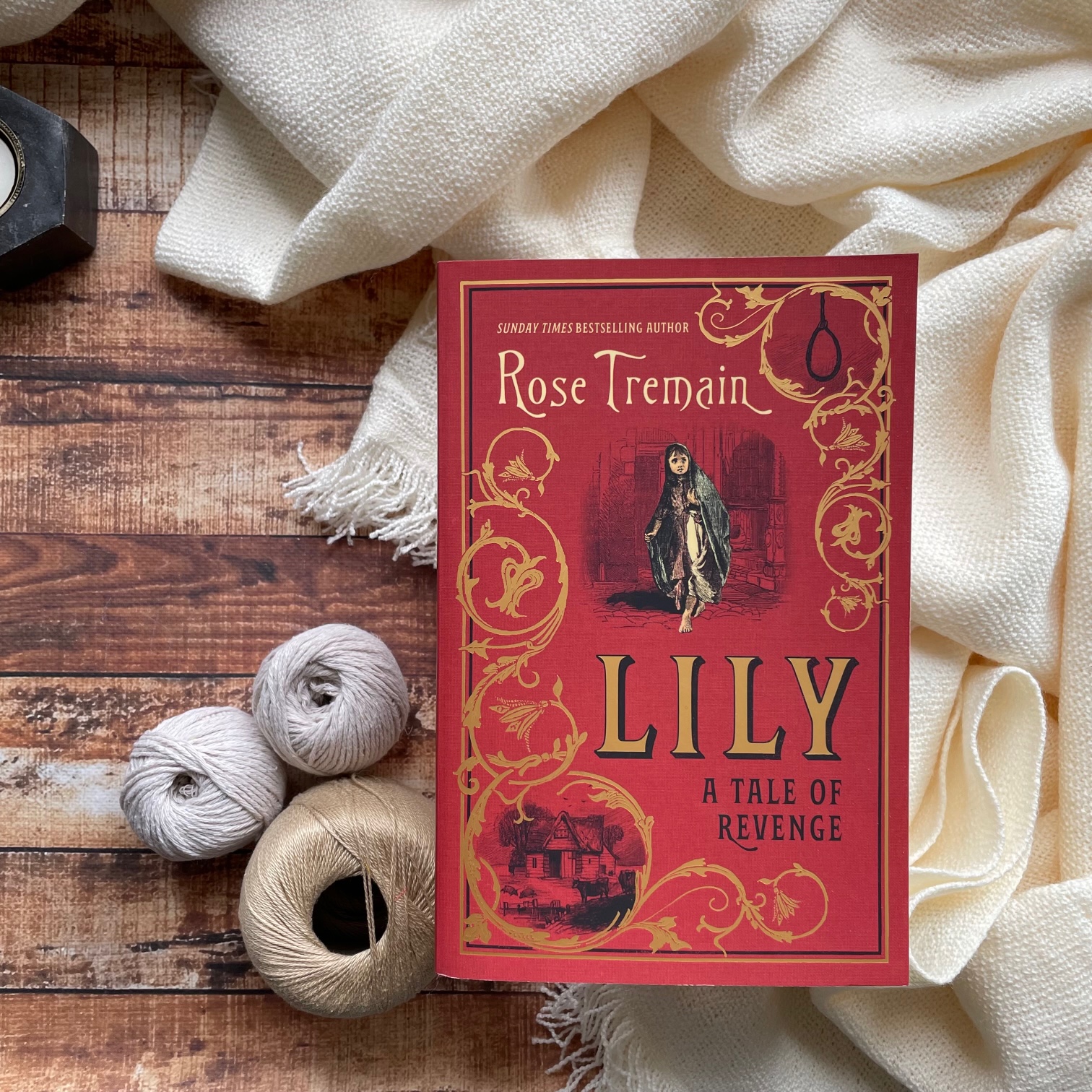 Nobody knows yet that she is a murderer…

Abandoned at the gates of a London park one winter’s night in 1850, baby Lily Mortimer is saved by a young police constable and taken to the London Foundling Hospital. Lily is fostered by an affectionate farming family in rural Suffolk, enjoying a brief childhood idyll before she is returned to the Hospital, where she is punished for her rebellious spirit. Released into the harsh world of Victorian London, Lily becomes a favoured employee at Belle Prettywood’s Wig Emporium, but all the while she is hiding a dreadful secret…

Across the years, policeman Sam Trench keeps watch over the young woman he once saved. When Sam meets Lily again, there is an instant attraction between them and Lily is convinced that Sam holds the key to her happiness – but might he also be the one to uncover her crime and so condemn her to death?

As a baby, Lily Mortimer is abandoned on a cold London evening at the gates of a park. Discovered by a patrolling police constable, she is taken to the London Foundling Hospital. Despite spending the first six years of her life in a loving foster home, she is returned to the hospital for the remainder of her childhood and is subjected to years of abuse that charts her path towards murder.

“She dreams of her death. It comes as a cold October dawn is breaking in the London sky. A sack is put over her head. Through the weave of the burlap, she can take her last look at the world, which is a cluster of tiny squares of grey light, and she thinks whyever did I struggle so long and so hard to make my way in a place which was bent on my destruction ever since I came into it?”

Lily is a relatively short novel, written in third person and moving between past and present seamlessly. I rather enjoyed reading about Lily’s upbringing in the foster home, and then again when she’s older and attempting to come to terms with her recent murderous act. Despite being offered shelter and family, Lily does venture out on her own to make her own way, highlighting how independent she’s grown since the time she was a terrified six-year-old attempting to run away from the hospital.

“She thought of the downward threads as soldiers standing in a perfect line and the taut loops joining them along the edge of the fabric as their arms reaching out and reaching out to one another, to give themselves courage, until the line was ended.”

Admittedly, the build-up to the murder feels a bit slim, as is the confession and subsequent conclusion of the novel. The abuse that Lily suffered isn’t overly present in the novel, so it feels like an afterthought at times. As such, this novel felt more like an exploration into her life, rather than her murderous act, because we spend so much time just setting up Lily’s story.

Whilst I genuinely did enjoy reading this novel, it did feel a little muddled at times — like even the author wasn’t sure what kind of book she wanted to write. Is she exploring the story of a poor orphan in Victorian London? Is she exploring the story of how someone becomes a murderer? Or perhaps tries to get away with it? Or is this also a story of a young orphan girl trying to find her mother, because that was a momentary thread in this novel that wasn’t really fleshed out or resolved.

“A ‘good’ life. How can you live a good life if you have been precious to nobody and made to feel burdened by shame? How can your heart not be vengeful?”