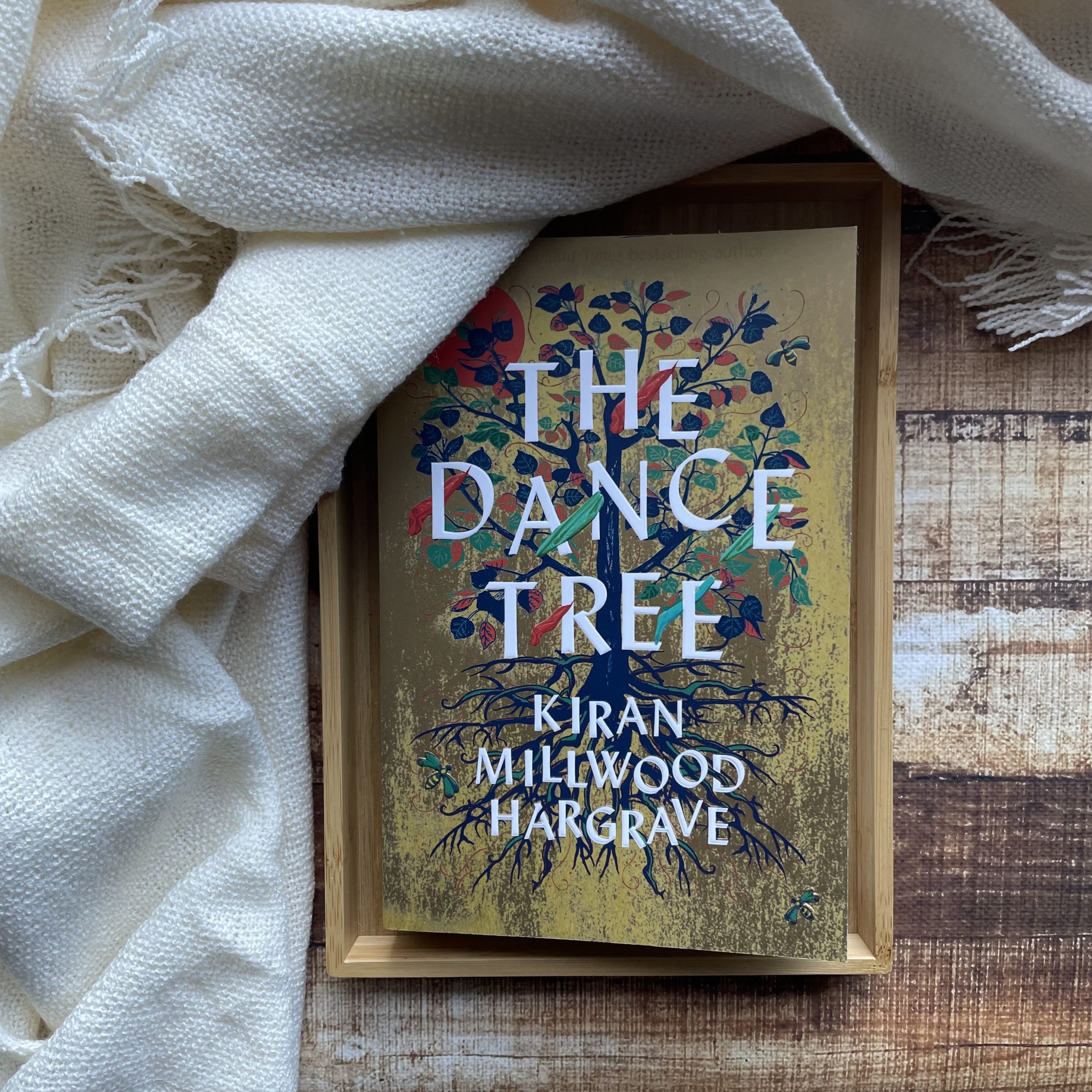 In Strasbourg, in the boiling hot summer of 1518, a plague strikes the women of the city. First it is just one – a lone figure, dancing in the town square – but she is joined by more and more and the city authorities declare an emergency. Musicians will be brought in. The devil will be danced out of these women.

Just beyond the city’s limits, pregnant Lisbet lives with her mother-in-law and husband, tending the bees that are their livelihood. Her best friend Ida visits regularly and Lisbet is so looking forward to sharing life and motherhood with her. And then, just as the first woman begins to dance in the city, Lisbet’s sister-in-law Nethe returns from six years penance in the mountains for an unknown crime. No one – not even Ida – will tell Lisbet what Nethe did all those years ago, and Nethe herself will not speak a word about it.

It is the beginning of a few weeks that will change everything for Lisbet – her understanding of what it is to love and be loved, and her determination to survive at all costs for the baby she is carrying. Lisbet and Nethe and Ida soon find themselves pushing at the boundaries of their existence – but they’re dancing to a dangerous tune . . .

Well this was a delight. Kiran Millwood Hargrave’s The Dance Tree explores lust, family secrets and women under the eye of the Church, set against the backdrop of a captivating dance plague overtaking a small Strasbourg village in 1518. The Dance Tree is also about a returned sister, silenced by a past transgression, and a main character constrained by her marriage and her crowded home.

The Dance Tree is a very female-centric story. At its heart is the pregnant Lisbet, who is hoping her current pregnancy will be her first successful one. Her mother-in-law shames her for her past miscarriages and stillborns, and no one will tell her why Nethe, her husband’s sister, was sent away to the mountains for seven years. What crime did she commit and how will her return affect Lisbet’s life? There is also her best friend Ida, who made a substantial sacrifice years ago and is still living with the repercussions.

“The smell comes like a cloud from the river that cuts east of Strasbourg. It is brown and sluggish beneath the sun, and as they near the city proper, the smell grows solid, grows guts and breath.”

Based on true events, Kiran captures the religious condemnation of the time period with clarity. When the dance plague starts, and then spreads, those in charge are wielded even more power to make it stop. The plague frightens them, and then in turn, they begin to frighten the rest of the townsfolk. People are already hungry and desperate and oppressed by those more powerful than them. Over time, their control over the town begins to fracture, and women band together to exert their force over those in charge.

The writing is one of the strengths in the book – Kiran’s ability to capture human emotion through actions and reactions. There is no ‘telling’ in this book; we learn everything we need to know through social interactions and dialogue. We come to understand feelings and emotions through movement and song and tender conversations between the unlikeliest of friends. And as the pages progress, Kiran builds tension and pacing with ease.

“The ground is scattered with leaves and her gifts. She brings the babies magpie offerings and places them at the base of the tree: pleasingly patterned stones, found feathers, flowers pressed and weighted with pebbles. She used to be superstitious about it, making deals and promises with each token.”

Other strengths in the book include female friendship and relationships between family — particularly Lisbet and her mother-in-law — setting, temperature and weather, and capturing lust and love between two people who struggle to part from one another.

Lisbet reflects on how her relationship with her husband has changed over the years, from intense passion to disappointment, and finally, to what feels like complacency. Lisbet feels guilty for not being able to carry a pregnancy, and thus she feels lost and alone, even when surrounded by others. She has much to learn about life and living, and Nethe’s return acts as the catalyst towards this.

“Nethe said in the abbey such judgements between holy mania and demonic possession rested on whether someone was liked or not. Lisbet eyes her, wondering what effect such a pronouncement will have on her. But Nethe has turned to stone again.”