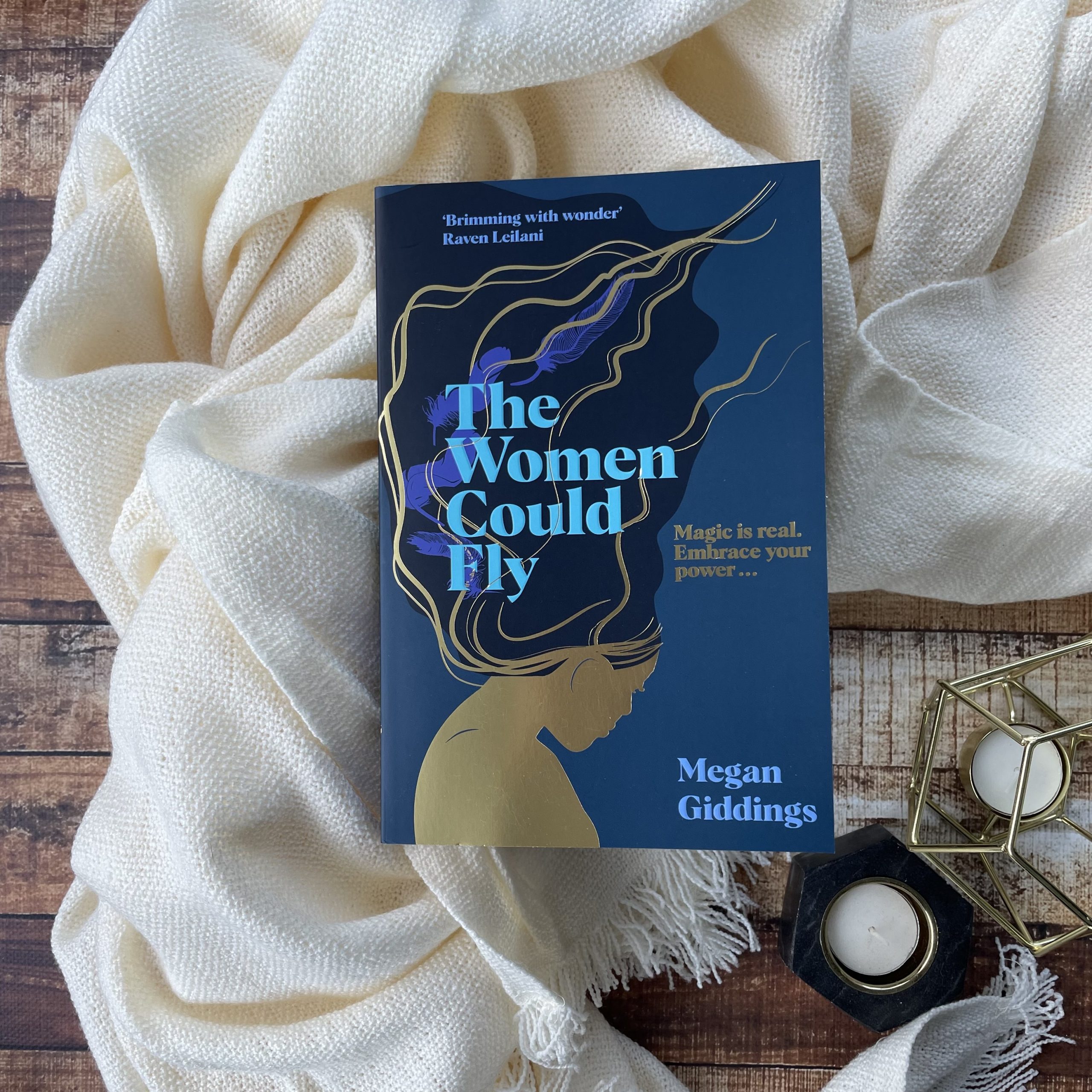 Josephine Thomas has heard every conceivable theory about her mother’s disappearance. That she was kidnapped. Murdered. That she took on a new identity to start a new family. That she was a witch. This is the most worrying charge, because in a world where witches are real, peculiar behaviour raises suspicions and a woman – especially a Black woman – can find herself on trial for witchcraft.

But fourteen years have passed since her mother’s disappearance, and now Jo is finally ready to let go of the past. Yet her future is in doubt. The State mandates that all women marry by the age of thirty – or enrol in a registry that allows them to be monitored, effectively forfeiting their autonomy. At twenty-eight, Jo is ambivalent about marriage. With her ability to control her life on the line, she feels as if she has her never understood her mother more. When she’s offered the opportunity to honour one last request from her mother’s will, Jo leaves her regular life to feel connected to her one last time.

Megan Giddings’ The Women Could Fly follows twenty-seven-year-old Josephine Thomas, whose mother disappeared fourteen years earlier. Under suspicion of witchcraft, her disappearance caused irreparable damage for Josephine and her father. Naturally, people suspect Jo of being a witch too.

Jo and her father, after fourteen years, decide to accept that Jo’s mother is dead. They mourn her, grieve her. Jo reflects over her mother’s belongings in an attempt to gain closure for her mother’s decision to disappear. Her mother’s will, updated and read, stipulates that if Jo travels to an island in Lake Superior, on a specific day, she would receive a substantial inheritance. Jo decides to honour her mother’s wish and what she finds on that island challenges everything she thought she knew about her family.

“After my mother’s disappearance, the usual protocols happened. While the police quietly investigated my dad, I was taken away by the Bureau of Witchcraft to be questioned. A woman who can vanish might not be in danger, instead, she might be a danger to everyone. And if you’re the daughter of a witch?”

If magic were real and available largely to only women, of course men would try to control it – control those with the power to wield the magic. Once a woman turns 28, she must register with the state and be subjected to regular tests designed to uncover witches. Marriage with a man ensures protection, and thus is Jo’s best chance at remaining undetected.

The Women Could Fly explores magic and family, but also patriarchy and power – control over those we do not understand, and unwillingness to try and understand them. This is a multi-layered novel, and Jo’s POV allows for a nuanced, deep understanding of the world around her and how unsafe she feels as a black woman with a witch for a mother.

“I was so tired of people suspecting me, so tired of always having to follow arbitrary rules. How could I live the rest of my life like this? I was almost twenty-eight and exhausted already. I reminded myself that throughout history women had endured far worse things.”

Megan’s writing is raw, sleek and observant. She captures so much with such few words, and set within a world where women must marry by 30, The Women Could Fly feels like a modern-day The Handmaid’s Tale. What she encapsulates within 270 pages allows for a reflective reading experience that sits with the reader.

“He shared food the way I liked to share food, by gingerly cutting off a piece for the other person and putting it on a appetizer plate. He asked me questions. We held hands under the table. I realized we had never done that before.”

Recommended for literary readers, and those interested in books tackling social commentary and power. Readership skews 30+