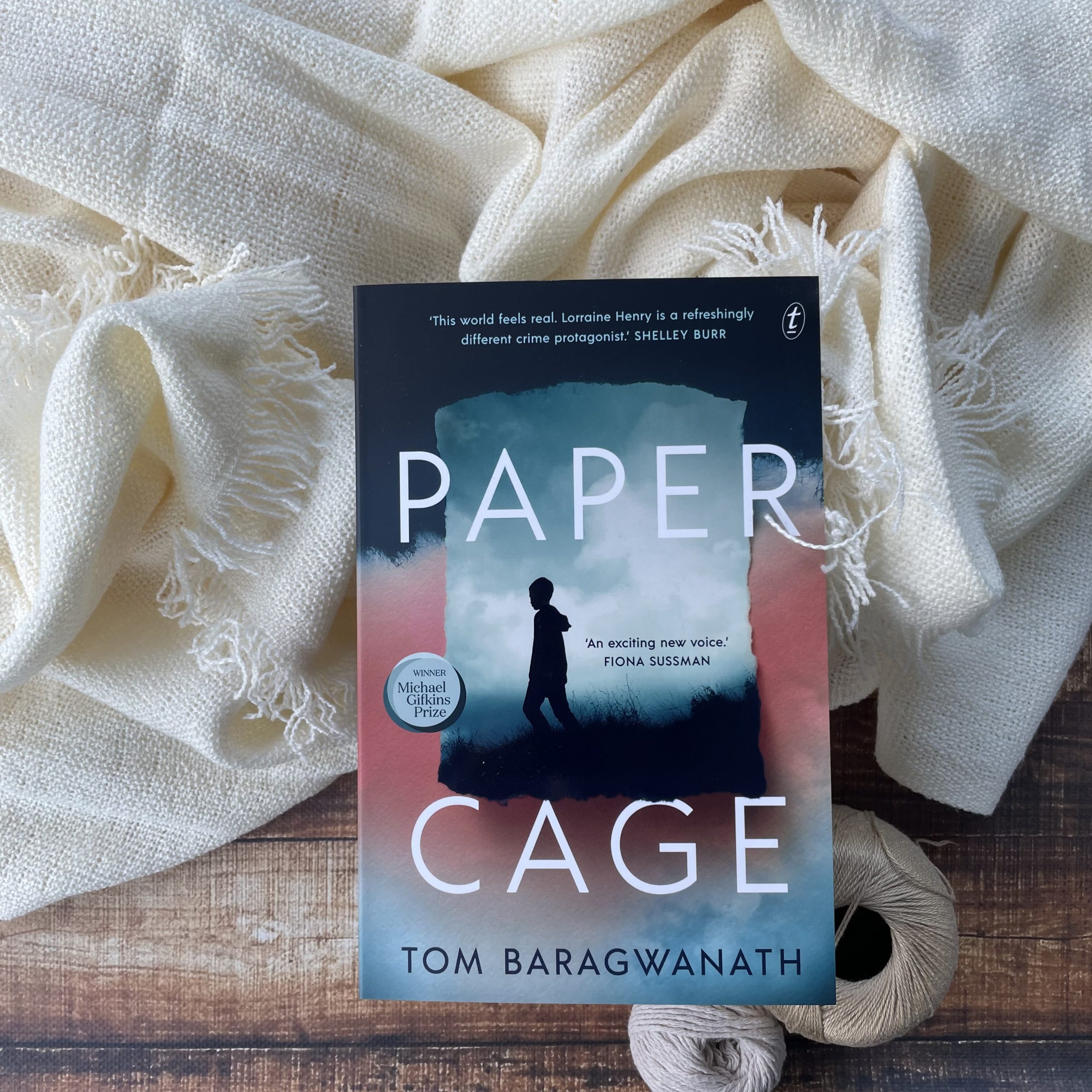 Masterton isn’t a big town. The community’s tight, if not always harmonious. So when a child goes missing it’s a big deal for everyone. And when a second kid disappears, the whole town’s holding their own children that little bit tighter.

Lorraine doesn’t have kids, but she has a nephew. She’s holding him a bit tighter, too, because she works for the police, and she knows they don’t have any idea.

Lo’s not a cop, she’s a records clerk. She sits out back among the piles of paper, making connections, remembering things. Working things out that the actual cops don’t want to hear about.

Until the new investigator, Hayes, arrives from Wellington, and realises Lo’s the only person there with answers to any of his questions. Which is just as well—because the clock is running down for the children of the town.

After a couple of children go missing in a small, close-knit New Zealand town, Lorraine takes the case under her wing. Her colleagues seem incompetent and unable to connect the clues, and so when someone in Lorraine’s family is abducted, she takes matters into her own hands – using her intelligence and determination to crack the mystery.

“He sets a hand to my arm; his expression is like light through murky water. He’s close enough for me to see my reflection in his eyes: a round grey woman held in miniature.”

Lorraine is a rather unexpected protagonist in a small-town crime story. Usually, it’s the troubled detective driving the story – often male – and it was refreshing to read a different perspective in this genre. Lorraine rises above what others expect of her, ignoring the distrust and the snide remarks and focusing on the case. As such, there is a definite feminist undertone to the novel.

From NZ-born writer Tom – now living in Paris – Paper Cage is a slow-burn thriller, presenting quite a large but three-dimensional set of characters that orbit around Lorraine. The second half of the novel is much more fast-paced, when Lorraine starts to become more involved in the case and lead us toward the culprit.

“I climb to my feet and head into the hall, feeling their eyes follow me. Truth be told, it’s a relief to get out of that room, even if it means a long morning scouring through the files.”

While on the surface this is a mystery about the disappearance of a few children in a close-knit New Zealand community, at its core Paper Cage explores racism, violence, drugs and alcohol abuse in small suburban towns.

This is quite an expansive list of themes to underpin a crime novel and as such, the plot does deviate quite a bit in the middle of the book and the story became a little convoluted and difficult to engage with. The disappearances of the children felt a little on the backburner while Lorraine’s attention is distracted by Sheena (her niece) and Keith (Sheena’s partner).

“A flicker of hesitation shoots across the detective’s face. We come in through the back, into the anonymous crackle of radio from the communications room. Hayes unlocks the interview room, and I do what I can to make Sheena comfortable.”