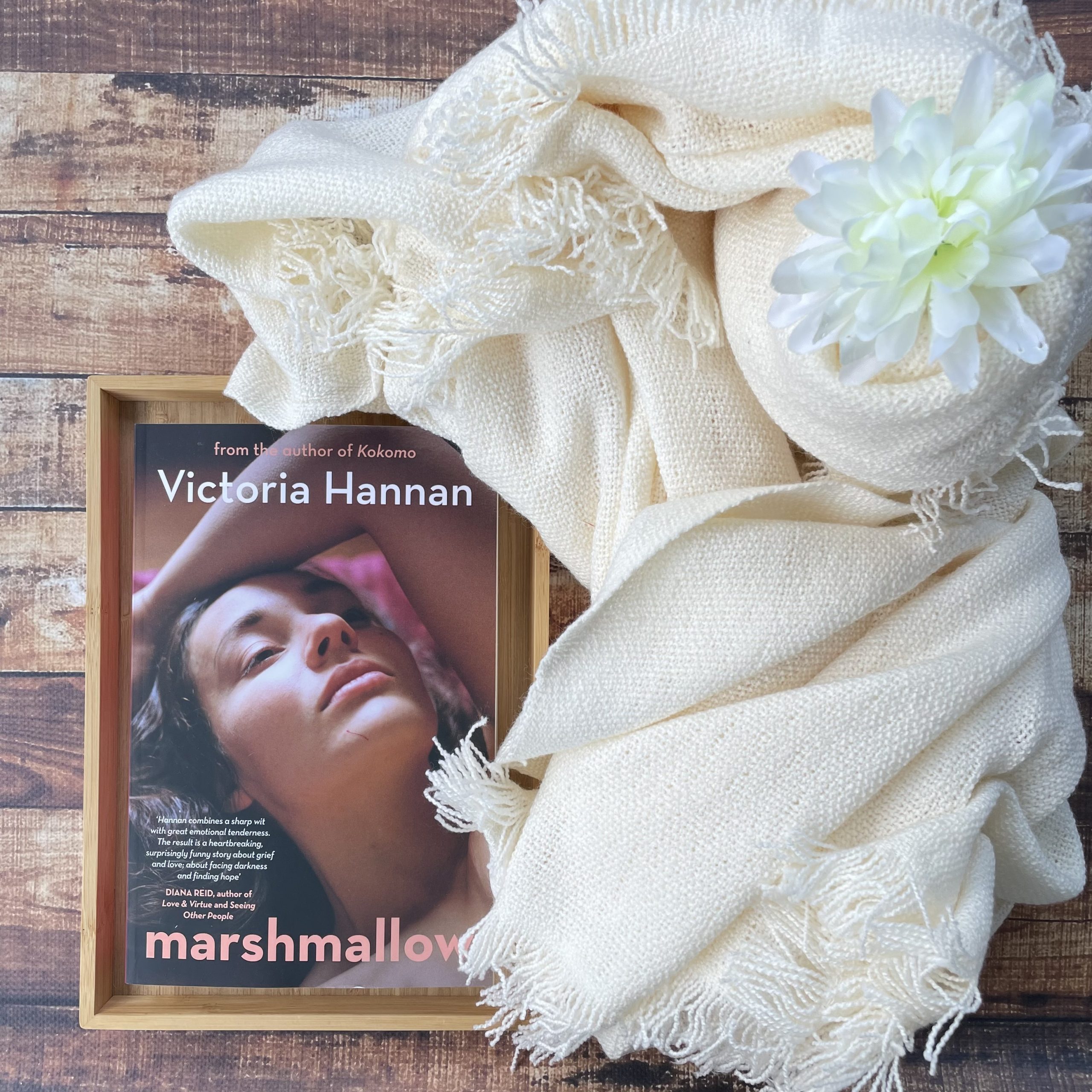 Some moments change everything.

For five friends, what should have been a birthday to remember will instead cleave a line between before and after. From then on, the shockwaves of guilt, sorrow and disbelief will colour every day, every interaction, every possibility. Each will struggle. Each will ask why. Secrets will be kept. Lies will be told. Relationships reassessed. Each friend will be forever changed.

And the question all of them will be forced to ask is: can they ever find a way to live without what was lost?

Victoria Hannan’s Marshmallow is a raw literary exploration of trauma and grief, and how easily it can rip apart and irreparably shatter a person’s life. Or, in this case, five people’s lives.

One year ago, the death of a child at a birthday party damaged five adult lives seemingly beyond repair. With grief comes guilt and self-loathing, and each character is struggling to accept what transpired at the party – can they ever come back from what happened?

Set over the course of just two days, quite a minute time span considering all the ground that Victoria covers, Marshmallow is a tender and insightful read. Undoubtedly a character-driven story, we follow each of the five adults as they attempt to navigate their lives after the disastrous birthday party. For one, it brings up memories of another death, and for more than one of these characters, they feel immense responsibility for how the birthday party unfolded. A lot of ‘if only’ scenarios rear inside their minds.

Victoria prose is a clean and light – an easy read for such a heavy topic. It doesn’t feel like a chore to turn the page, and Marshmallow can easily be tackled in one sitting.

“Sometimes she tried to tell herself that it was impossible to feel lonely when surrounded by so much outside noise. That there were people everywhere. Loneliness was a state of mind. That she didn’t need someone. That her wants were not this basic. She was a strong, independent woman.”

Set in Melbourne, Marshmallow is as much about grieving what was, as it about discovering a path forward. These friendships have been fractured so much that at first glance it seems there is no way to repair them.

But, as we near the one-year anniversary of the birthday party, the five characters find a way forward, by acknowledging what happened. No more talking around the issue, but actually talking about it. Owning their grief and their trauma and working together to process what happened. Nothing will change what occurred and so it’s about finding a way to accept what has happened and attempt to find happiness in other elements of their lives.