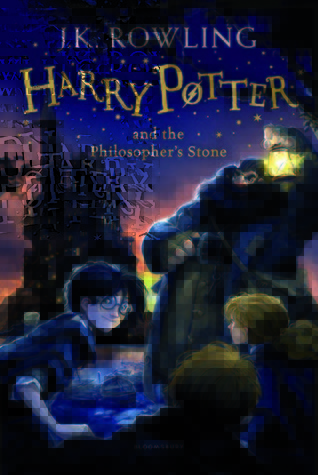 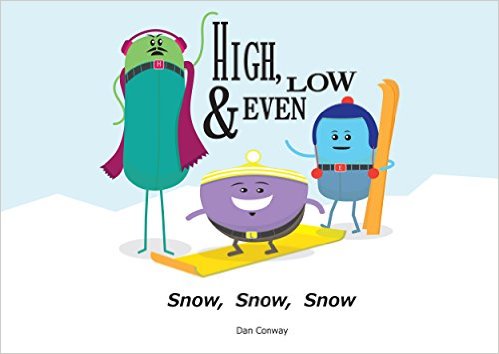 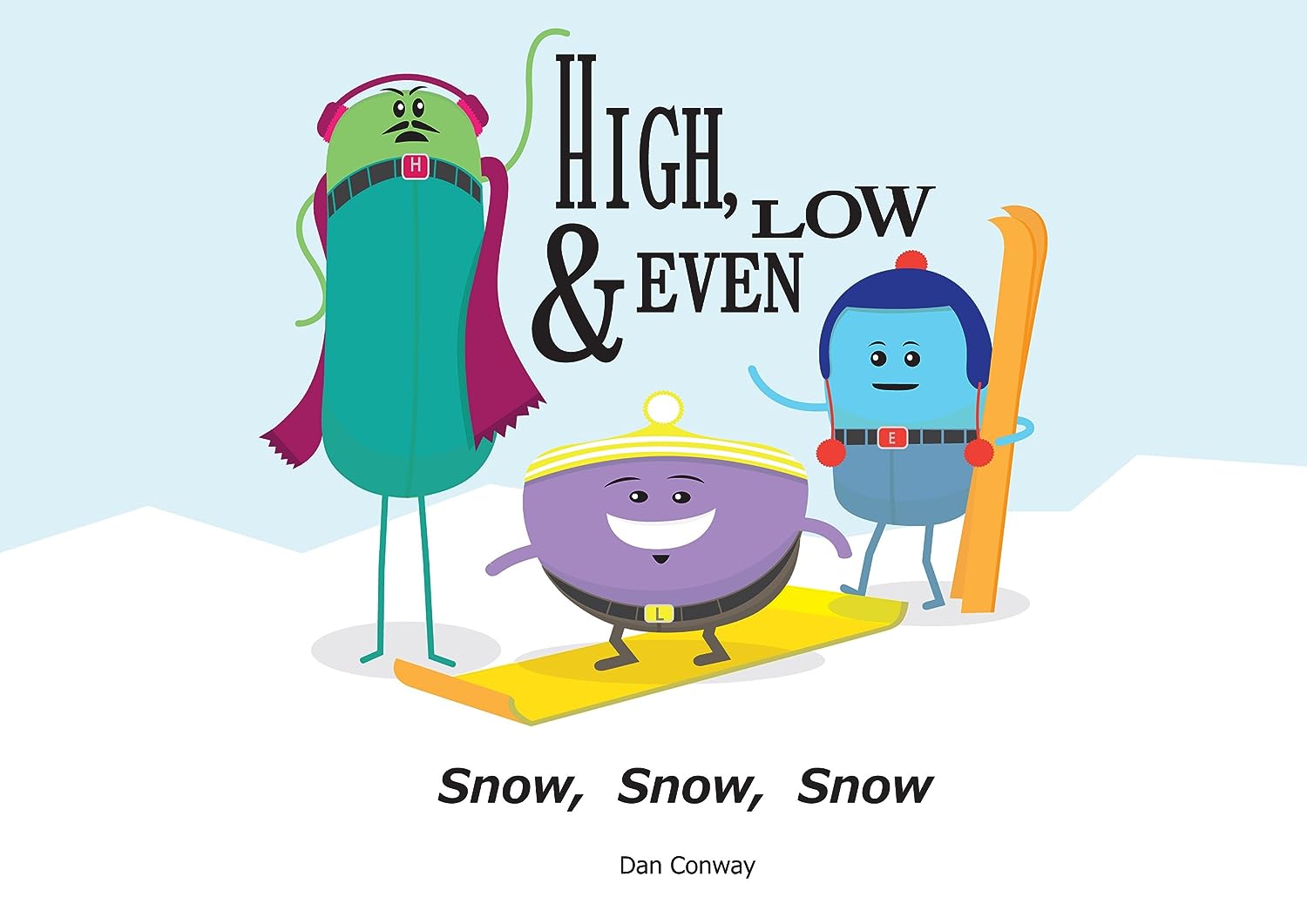 Discover the world of Harry High, Larry Low and Even Steven. A fun series of picture books that engage children while teaching them through rhyme and repetition.

This book is beautifully illustrated and has a really cheerful tone to it. The colours complement each other really well and the pages have been designed so that nothing is too dominating, nor is anything missed. I like that the illustrations and words are on different pages, instead of usual children’s books where the words are over the top of the illustrations.

The rhyme and repetition will definitely engage children and maintain their interest, and the colours will intrigue them and want them to re-read this book.

The only negative thing to say about this book is that I think there should be some colour or illustrations on the pages with the text. There are beautiful colours and illustrations on every second page, but on the page with the words, there’s just a white background. If you’re reading this to a child and they’re not old enough to read the words, you won’t be able to maintain their interest when you fall on the pages with words.

I suggest having some small background illustrations on those pages so that it doesn’t distract the child from the words/rhymes, but gives the little ones something to look at to keep them engaged.

I would recommend this book to anyone with a young child, or any adult who loves a fun read and loves great illustrations for their bookshelf!

My Score: 8/10
Buy HERE
Check out the website HERE 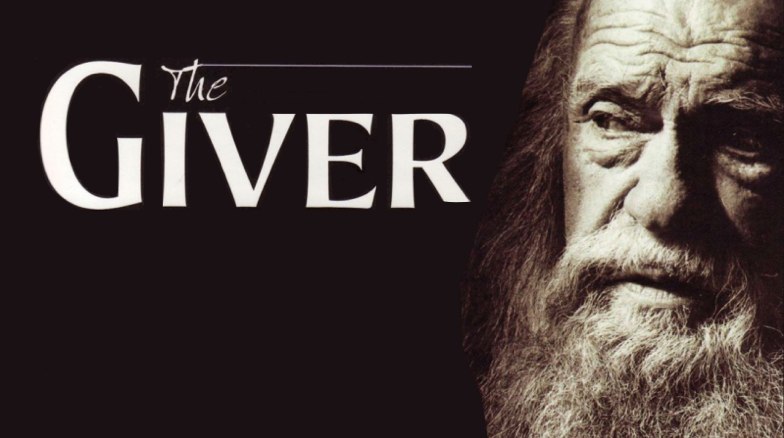