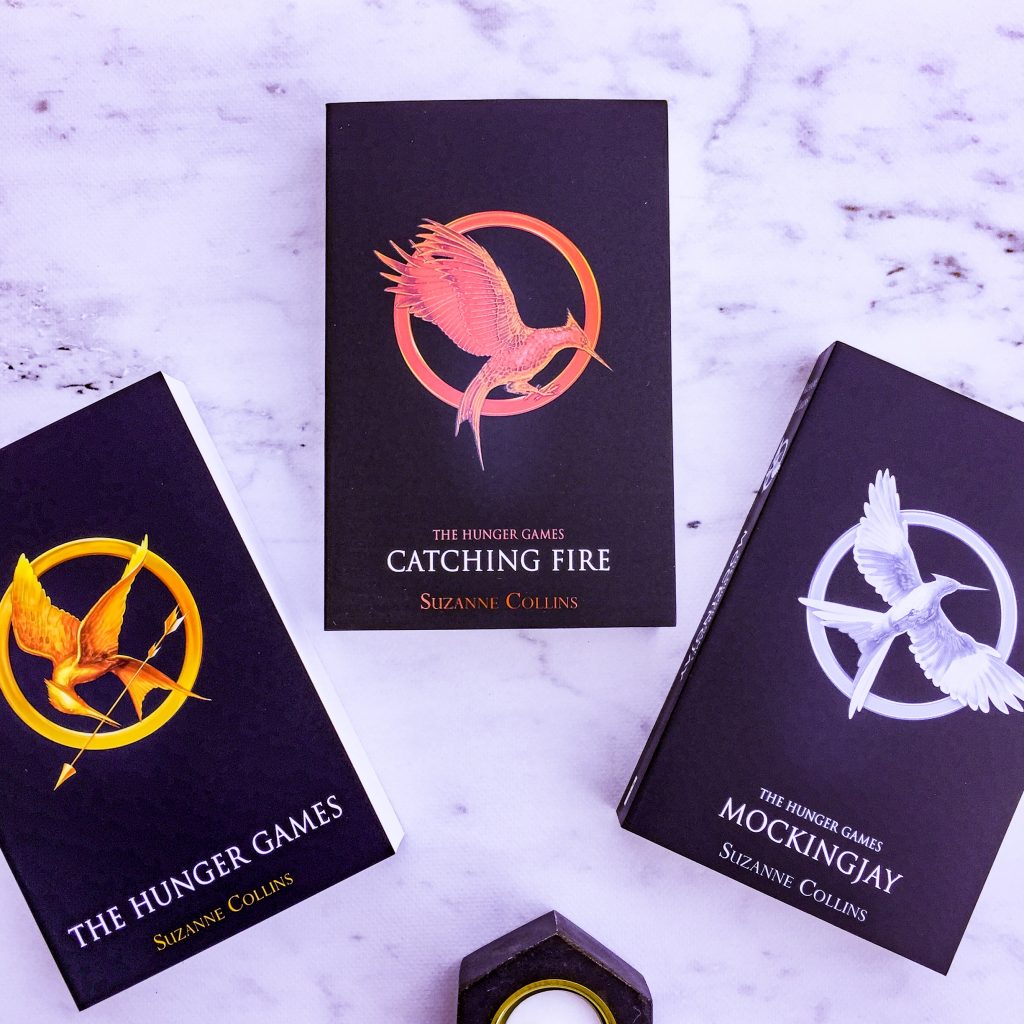 The nation of Panem, formed from a post-apocalyptic North America, is a country that consists of a wealthy Capitol region surrounded by 12 poorer districts. Early in its history, a rebellion led by a 13th district against the Capitol resulted in its destruction and the creation of an annual televised event known as the Hunger Games. In punishment, and as a reminder of the power and grace of the Capitol, each district must yield one boy and one girl between the ages of 12 and 18 through a lottery system to participate in the games. The ‘tributes’ are chosen during the annual Reaping and are forced to fight to the death, leaving only one survivor to claim victory.

When 16-year-old Katniss’s young sister, Prim, is selected as District 12’s female representative, Katniss volunteers to take her place. She and her male counterpart Peeta, are pitted against bigger, stronger representatives, some of whom have trained for this their whole lives. , she sees it as a death sentence. But Katniss has been close to death before. For her, survival is second nature.

Ah, The Hunger Games! A cult classic and a Hollywood movie franchise. How have I not reviewed this on the blog before? I recently reread the entire series and have found myself swept back up in the Panem world, fighting for Katniss and feeling empowered by the development of the series (even though I know everything that happens).

The Hunger Games is a post-apocalyptic YA series set in futuristic North America. At the centre of the series we have Katniss Everdeen — she is strong, resilient, smart and a fighter. She must use her wits to survive in the games, where the last person standing wins. You either win or you die, and Katniss is determined to live. She hates the Capitol more than anyone.

When I was younger, I scared my mother to death, the things I would blurt out about District 12, about the people who rule our country, Panem, from the far-off city called the Capitol. Eventually I understood this would only lead us to more trouble.

The Hunger Games is rather violent for a YA book series, but I think that’s one of the reasons readers love it so much. After all, you can’t have the main character entering a fight-to-the-death tournament and not have gruesome fights featured in the book.

The high action plot is what I really loved about this book. I was desperate to keep reading to find out how Katniss was going to survive, but also how our other favourites were going to do in the games. Suzanne Collins was able to build most of the book around what happens in those games, drawing out power play and alliances but also showing us how the Capitol manipulates the games to make it entertaining for those in the Districts who are watching.

To confuse my enemies, I start a fire with plenty of green wood. Even if they think it’s a ruse, I hope they’ll decide I’m hidden somewhere near it. While in reality, I’ll be tracking Peeta.

One of the strengths of this book are the friendships and the side characters. Haymitch and Effie bring hilarity to an otherwise solemn and melancholic plot line. Katniss’ friendship with Rue in the games allows us to see an endearing side to Katniss, who at times can come across a little plain. And of course, Katniss’ friendship with Peeta is one of the things driving the book. Their budding friendship is the focal point of the second half of the book and we learn so much about their characters through their actions when they’re in the games.

“Where is Haymitch, anyway? Isn’t he supposed to protect us from this sort of thing?” says Peeta.
“With all that alcohol in him, it’s probably not advisable to have him around an open flame,” I say.
And suddenly we’re both laughing.

The Hunger Games heavily relies on its first person narration, with Katniss being extremely honest with the reader and providing as much backstory as possible but also divulging her feelings and her doubts to the reader. At times, she can be a little overwhelming for the reader. I often found myself skimming paragraphs that were really just her reflective thoughts. I was mostly there for the plot and yet the book felt so heavy on character development that I felt myself getting a little tired by Katniss towards the end. Don’t get me wrong, she’s a fantastic protagonist. She’s just a little much in this first book.

If you haven’t yet read The Hunger Games, this book is really for everyone. The characters are fantastic and the plot is addictive. And I also encourage people to read this if all they’ve seen are the movies. Suzanne Collins provides so much information and backstory that needed to be cut from the films so there’s a lot you can pick up from the books if you haven’t yet read them.