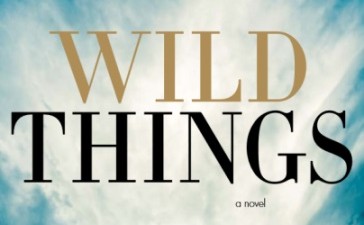 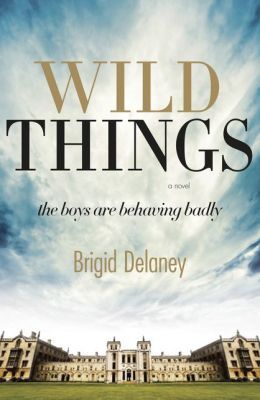 St Anton’s university college is a cradle for privileged young men and women. With its Elysian lush green lawns and buildings of golden sandstone, it seems like a place where nothing bad could ever happen. One weekend, members of the college cricket team go to the mountains for a wild weekend away. Things spiral rapidly out of control, and a young Malaysian student they dragged along with them as part of a cruel prank goes missing. When the boy is found by some bushwalkers on a rock ledge, barely clinging to life, most people think it’s because of a fall, but the St Anton’s men know better. The stress of keeping their collective secret however becomes harder and harder to bear, and even the heavy wrought-iron fences of the college can’t keep out reality… Dark, dangerous, bloody and visceral, this is a story of power, prestige and the pack mentality that forms the underbelly of campus life at a prestigious university. With overtones of The Secret History meets Brett Easton Ellis, this is the debut of a thrilling new Australian writer.

There’s something about a campus novel that just sucks me right in (I should note that I don’t actually know if ‘campus novel’ is the right name for a novel set within a university, but I’m just going to roll with it). I love that the setting of campus novels are reduced and confined. The students all live on university grounds and the story rarely strays from that. It makes the book seem intimate. If you, like me, have a slight obsession with campus novels, you should really pick up The Secret History by Donna Tartt. Actually, if you love campus novels, that should’ve been the first novel you picked up!

Wild Things builds suspense and tension really well. When the cricket team go to the mountains for a weekend away, it doesn’t go well, and the way that each of these characters try and deal with that really shows their character. One character turns to religion, and another turns to alcohol and girls. Brigid has done well to capture the personality of these boys and project them onto the page with authenticity and believability. This book is set in a university where problems are covered up and money can buy you out of those problems. Bullying occurs almost every second, and everyone turns a blind eye. Brigid’s writing is detailed and emotive, and allows the reader to really understand the characters – all of them.

Earlier in the year, I went to a public lecture where Brigid discussed her difficulties when writing this book, and it really helped me better understand the story. Originally, the young Malaysian student who goes missing was of a different nationality, but it didn’t come across as believable and Brigid had to change it. Brigid also talked about how she had to make all of the boys unique from each other because there were a lot of characters in all of the scenes and she needed them to stand out. And I think she did this really well.

Okay, so I must note a negative. Brigid keeps some things a secret for most of the novel. For the most part, we don’t know what happened to the missing student in the mountains. But throughout the novel, little details are revealed about what happened. I think Brigid revealed too much, because at the end of the novel, when it’s described what happened, it’s pretty much what we’ve already been told, so there’s nothing to shock the reader.