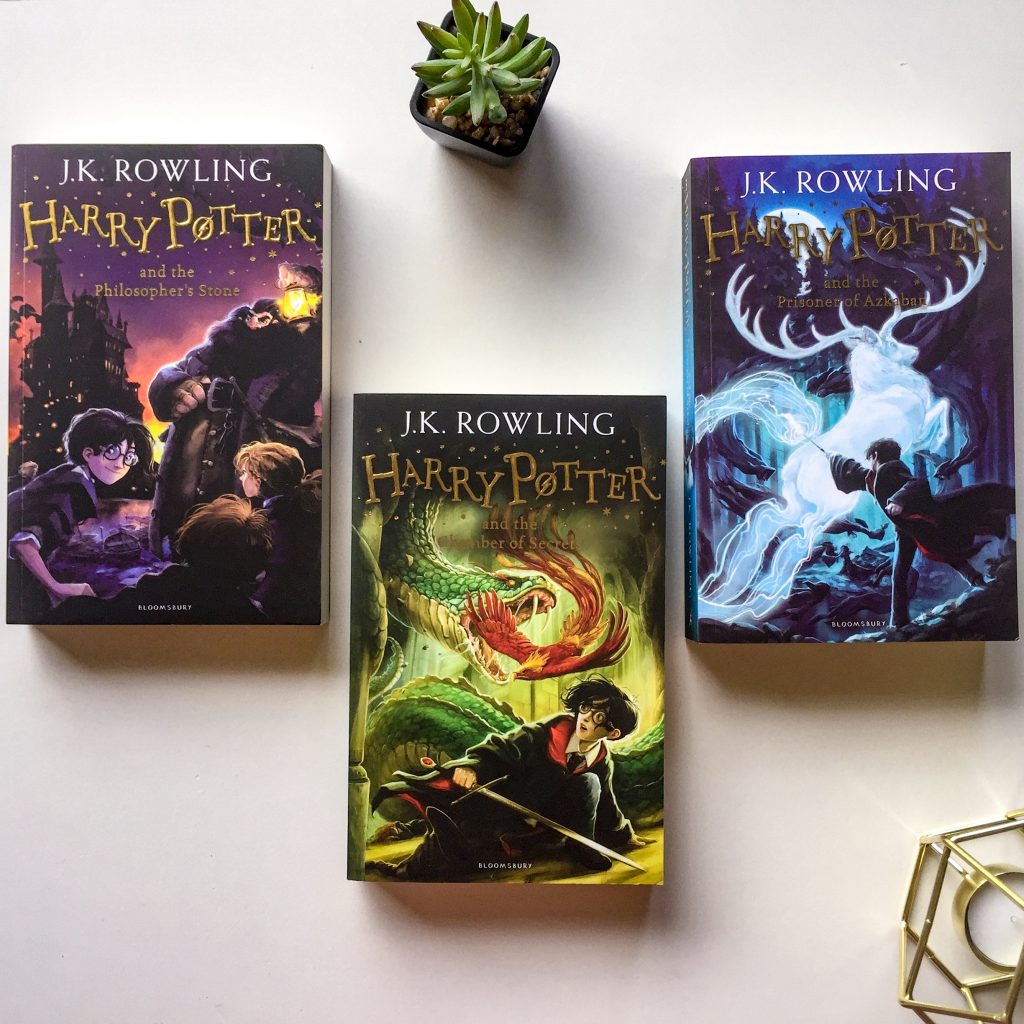 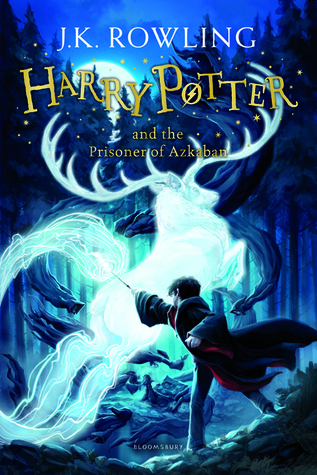 Harry Potter is lucky to reach the age of thirteen, since he has already survived the murderous attacks of the feared Dark Lord on more than one occasion. But his hopes for a quiet term concentrating on Quidditch are dashed when a maniacal mass-murderer escapes from Azkaban, pursued by the soul-sucking Dementors who guard the prison. It’s assumed that Hogwarts is the safest place for Harry to be. But is it a coincidence that he can feel eyes watching him in the dark, and should he be taking Professor Trelawney’s ghoulish predictions seriously?

It’s hard to review these books and find different things to say about each one – it’s too easy to talk about plot instead of writing style.

This story is definitely the most intriguing so far because – unlike the first two – Voldemort doesn’t feature in the book. Sure, Voldemort is mentioned in the book and the events directly RELATE to Voldemort, but he doesn’t actually appear in the book. And this novel is where we finally get some background information about Harry’s parents and their murder.

The twist at the end with Sirius Black and Peter Pettigrew is a real shock for first-time readers, and it’s nice that Harry finds a family member in this novel (even if it’s only short-lived). The time turner is a nice plot device that J.K. Rowling used, and it really helped to tie in all of the questions/mysteries/confusions at the end of the book.

There were a few things about this third instalment that I disagreed with. Firstly, Harry seems to conveniently overhear all of these important conversations. He just HAPPENS to be in the right place at the right time, almost every time. And I know that sometimes he’s under his invisibility cloak, but these people seem to have these important conversations in easily accessible locations. For example, Harry, Hermione, and Ron go for Butterbeer at Hogsmeade and the teachers are at the next table talking about how Sirius Black is Harry’s Godfather. That seems a little too easy.

In the later novels, Harry gets visibly annoyed at Dumbledore because he knows SO MUCH but really doesn’t help Harry or share information with Harry as often as he could. Readers get the first inclination of that in this novel. At the end of the novel, Dumbledore hints to Hermione that she can use the Time Turner for good, but if they hadn’t of done it, or if Harry and Hermione were unconscious from the attack, would Dumbledore have done it himself? Or left it for the others still? Dumbledore seems all-knowing all the time, but doesn’t seem to actually help Harry that often.