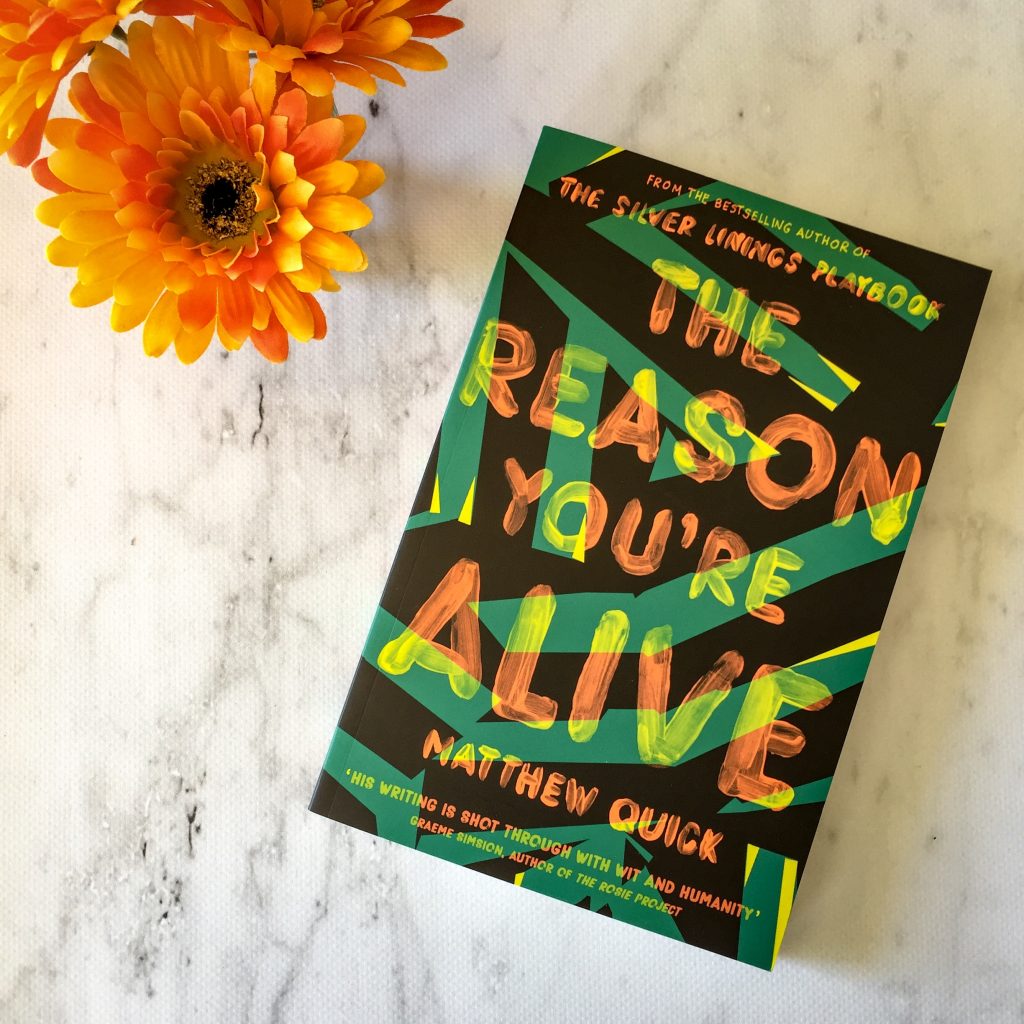 After sixty-eight-year-old David Granger crashes his BMW, medical tests reveal a brain tumor that he readily attributes to his wartime Agent Orange exposure. He wakes up from surgery repeating a name no one in his civilian life has ever heard—that of a Native American soldier whom he was once ordered to discipline. David decides to return something precious he long ago stole from the man he now calls Clayton Fire Bear. It might be the only way to find closure in a world increasingly at odds with the one he served to protect. It might also help him finally recover from his wife’s untimely demise.

As David confronts his past to salvage his present, a poignant portrait emerges: that of an opinionated and goodhearted American patriot fighting like hell to stay true to his red, white, and blue heart, even as the country he loves rapidly changes in ways he doesn’t always like or understand. Hanging in the balance are Granger’s distant art-dealing son, Hank; his adoring seven-year-old granddaughter, Ella; and his best friend, Sue, a Vietnamese-American who respects David’s fearless sincerity.

The Reason You’re Alive, written by the author of The Silver Linings Playbook, is an exploration of protagonist David Granger’s past and present. The novel examines how our past doesn’t define us, but the secrets we carry from those years can define us. They can irreversibly change us.

David is a bigoted veteran who fought in the Vietnam war and is still struggling to deal with the unspeakable things he saw and did during that war. He hasn’t yet come to terms with the traumatic experiences he had during Vietnam. David is honourable and loyal, but he’s also incredibly bitter and wounded and at times, angry. He’s racist, xenophobic, homophobic and he’s brazen and blunt.

“I glanced down at his brand-new boots, and they looked about my size. Mine were waterlogged and had a few holes. Fucking rice paddies. Jungle rot. The meat of my feet was literally falling off the bone.
“His boots are mine,” I said to the rest of the men.
“Why are you claiming my boots?” the FNG asked in the voice of a little girl whose beloved cat is about be put in a sack and drowned in the river.
No one answered him.
Everyone claimed different pieces of his gear as he spun around, looking for eye contact and begging any of us to speak with him. We knew acknowledging him in any way whatsoever was suicide, so we pretended he wasn’t even there.
An hour later, a sniper shot him through his left eye. We returned fire, and no one else was wounded.

David was complicit in the violence and evil in Vietnam, and now, decades later he wants to atone for what he did. It will not only help him ‘move on’ from this time in his life, but it’ll also help him reconnect with his art dealer son, Hank. David’s family relationships are dysfunctional. David’s wife Jessica died when Hank was young, committing suicide by setting herself and her art studio on fire. She was deeply depressed and unable to cope — David first met her after she’d been raped and impregnated when she was very young. He took her in and married her, saving her life. But Jessica couldn’t be saved.

During the Vietnam war, David stole a knife from Clayton Fire Bear, a Native American who liked to scalp others during the war. He would collect those scalps, and David was responsible for ‘discipling’ Clayton. David disciplined him heavily one day and then stole his knife. Clayton swore he’d find and murder David one day, shortly before disappearing into the wilderness. David still feels haunted by that.

“Less than a year after I met him — and only a few weeks after we buried his wife — my Vietnam War buddy was diagnosed with stage IV lung cancer, which did not surprise me at all, because like I said before, he had bought the bullet. He got his wish and died shortly after getting that death sentence. The Grim Reaper is an efficient motherfucker. Give him an inch to work with, and it’s lights out.”

Whilst David is an unlikeable characters, he’s not wholly unlikeable. The most redeeming quality about David is his love for his wife, which hasn’t wavered in the years since she died. He also dotes on his 7-year-old granddaughter Ella, and helps Hank look after her when his wife Femke leaves them for another man. His interactions with his granddaughter and his loyalty to his wife all these years after her suicide humanise him, and they allow the reader to — at times — sympathise for him.

“My spin class instructor is named Timmy. He’s off-the-charts gay, definitely the woman in his gay homo relationship, and so I call him Gay Timmy. But before you go stereotyping against him, believe me when I say he has the body of a Navy SEAL. You would not want to fight this gay motherfucker, trust me. You might think I hate the gays because I was in the army and am a registered Republican, but you’d be dead fucking wrong. I respect those people.”

The Reason You’re Alive is a quick read, and at times, a surprising read. It explores racism, PTSD, depression, adultery and many other themes. David is certainly an anti-hero, but this novel is surprisingly tender and poignant at times. There’s a lot of swearing and horrible language, and a lot of racist and homophobic remarks. But this novel examines the complex after effects of the Vietnam war and how the war affected the soldiers that fought and survived. It’s complex and dynamic, and this dark tale has many layers for the reader to unpack.