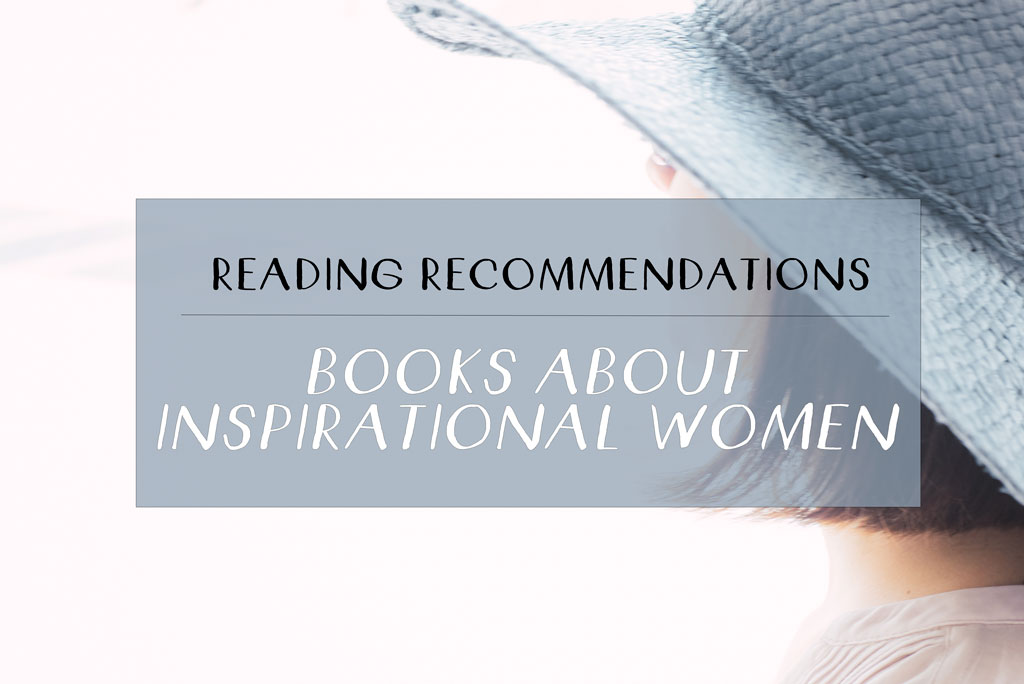 Ever since Goodnight Stories for Rebel Girls was published, there’s been a definite trend in publishing. There are now so many fantastic books about inspirational women from history. I’ve been reading and reviewing a fair few of them for this blog, so I thought it’d be great to compile them all for one master post. 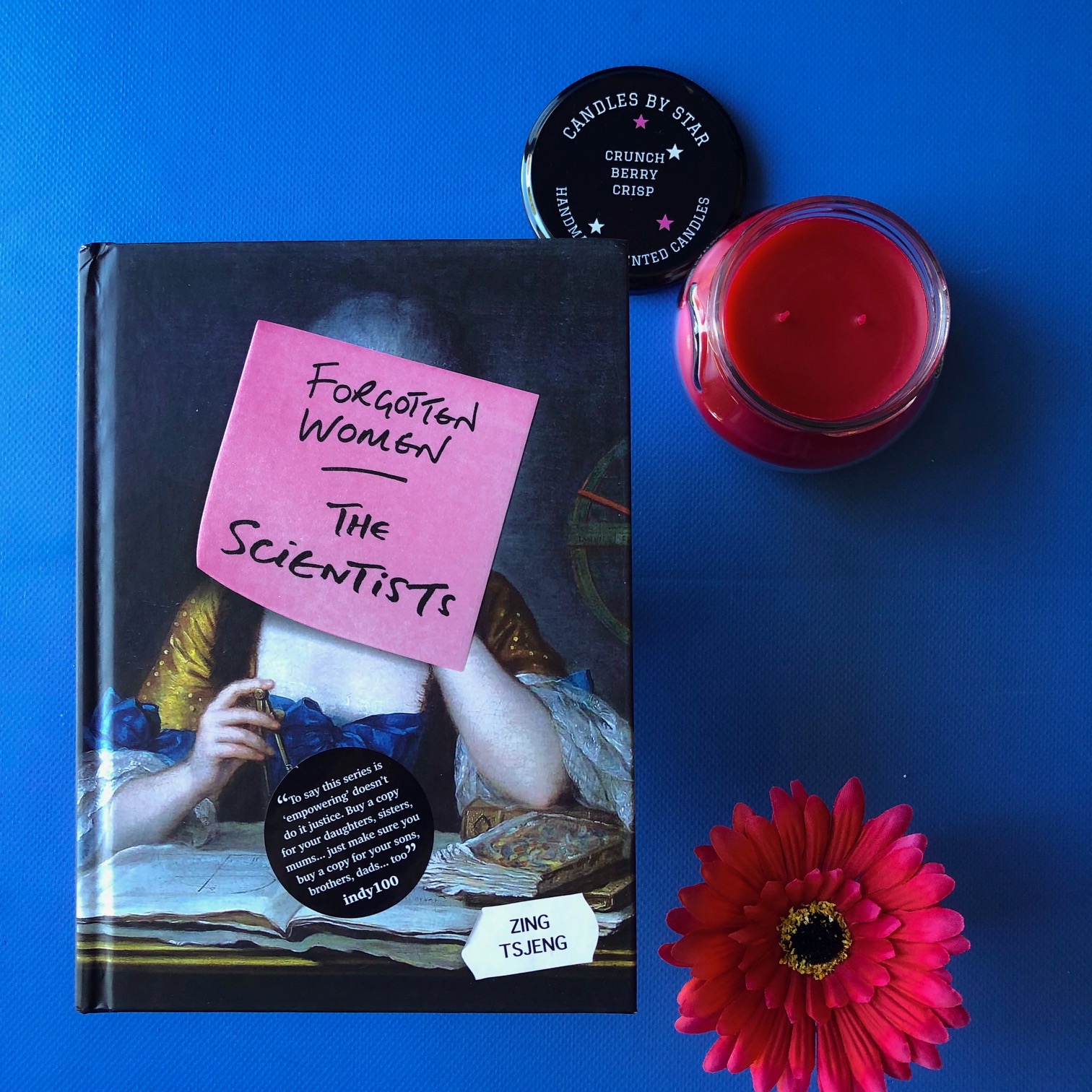 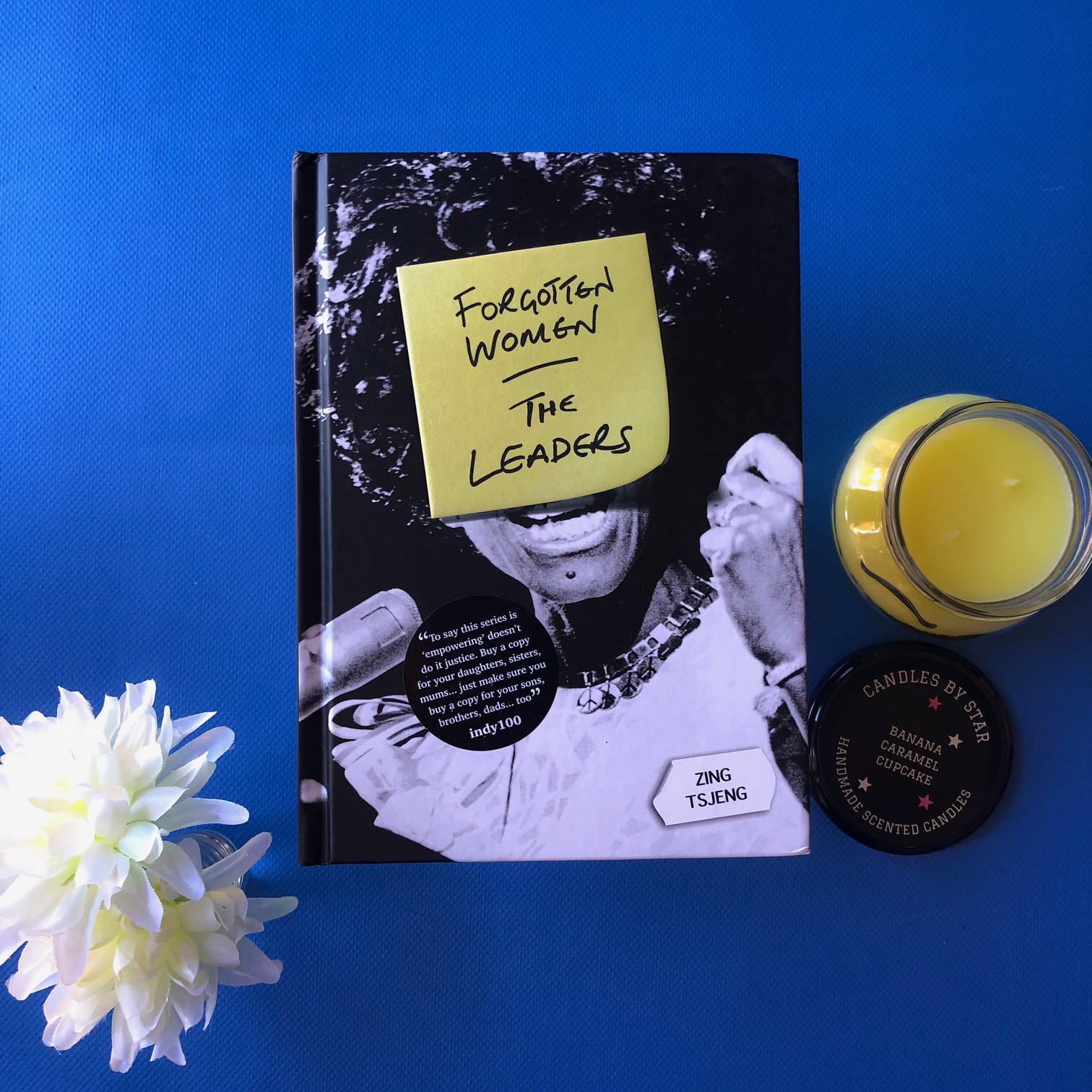 Forgotten Women by Zing Tsjeng is a really wonderful new series, allowing readers to discover 96 women who I can guarantee you’ve never heard of before.

Each of these books features 48 incredible women of history, styled with beautiful artwork and colourful layouts. The Leaders is all about women who were true pioneers. They may not have lived long, or they may have been overlooked, but their contributions were important.

Grace O’Malley was a 16th century Irish pirate queen, Sylvia Rivera spearheaded the modern transgender rights movement, and Agent 355 was an unknown rebel spy who played a pivotal role in the American Revolution.

The series is both informative and interesting. I thought I would’ve gotten sick of these types of books, but I’ve found myself just as enthralled and intrigued as ever. In The Leaders, chapters are broken down into different categories, from rebels to warriors, rulers to activists. In The Scientists, the chapters range from Biology & Natural Sciences to Physics & Chemistry.

Each woman is given around three pages of information, so the books are pretty quick to read and the information not too heavy.

In The Scientists, we meet women whose scientific achievements or whose inventions have paved the way for the future, but unfortunately their successes weren’t as acknowledged or praised as highly or as often as they should’ve been.

Ruby Hirose developed a vaccine for polio, Mary Beatrice Davidson Kenner was a brilliant inventor who found ways to improve everyday struggles, and Ynes Mexia was a botanist who discovered 500 new plant species.

Both of these books are packaged beautifully. They’re hardback, with thick, high quality paper and bright colours. They look wonderful together on the shelf, and I hope the series will have more books coming out. I’m sure there are plenty more women out there whose achievements have been sadly forgotten. 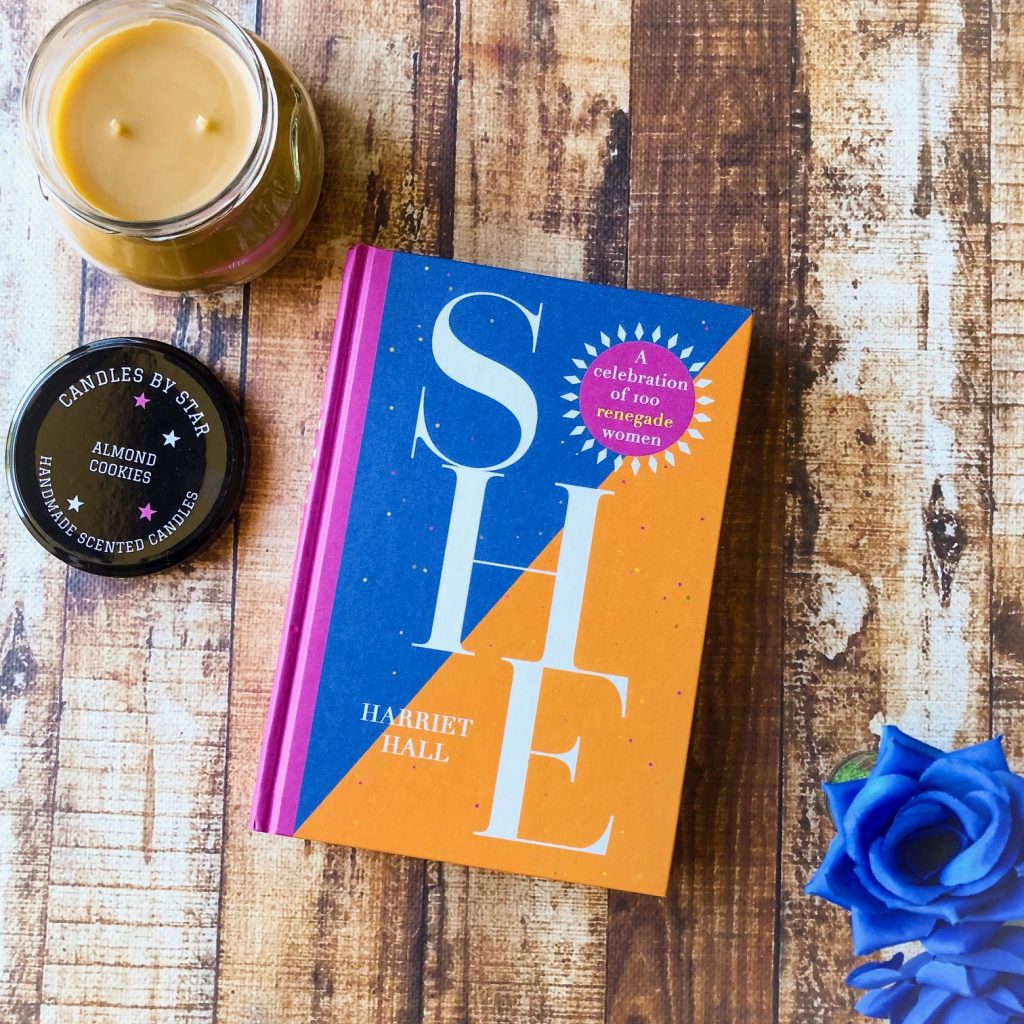 SHE is a love letter to all the women who have thrown out the rulebook and threatened the status quo. It’s a toast to the brave, bold and brilliant women who make us proud to be ladies.

From fashion icon Coco Chanel to Queen Cleopatra, from literary legend Jane Austen to trailblazer Michelle Obama and from kick-ass activist Malala Yousafzai to the one-and-only Beyoncé, SHE honours 100 truly renegade women, from history through to present day.

SHE by Harriet Hall is a compact book highlighting 100 women from history who contributed to positive change within society. Some of these women have long since passed, but some are still alive today.

What I loved most about this book is that each woman was dedicated only two pages — one page had a black and white sketch illustration of the woman, and the other page detailed their life story. I loved that their story was summarised so succinctly. 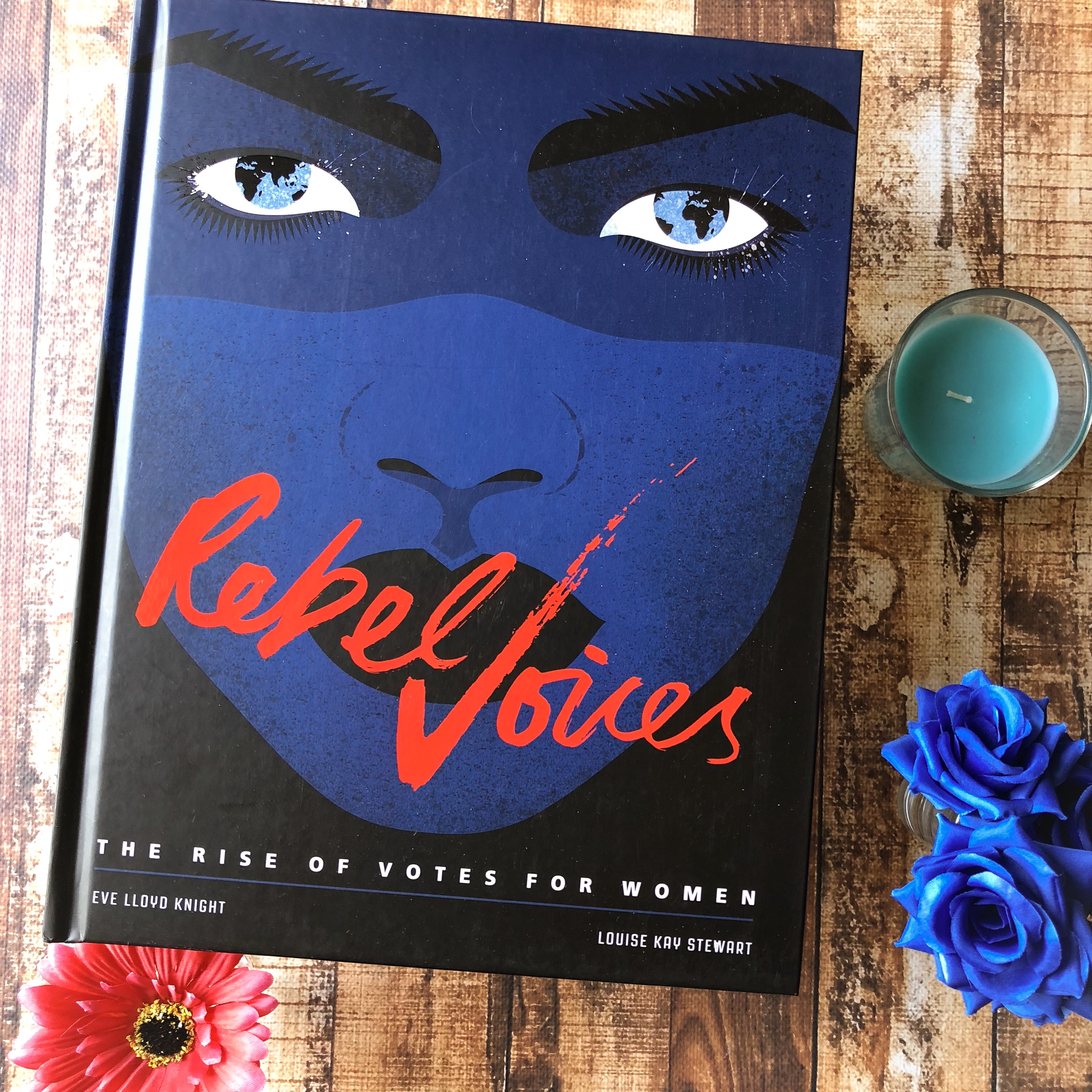 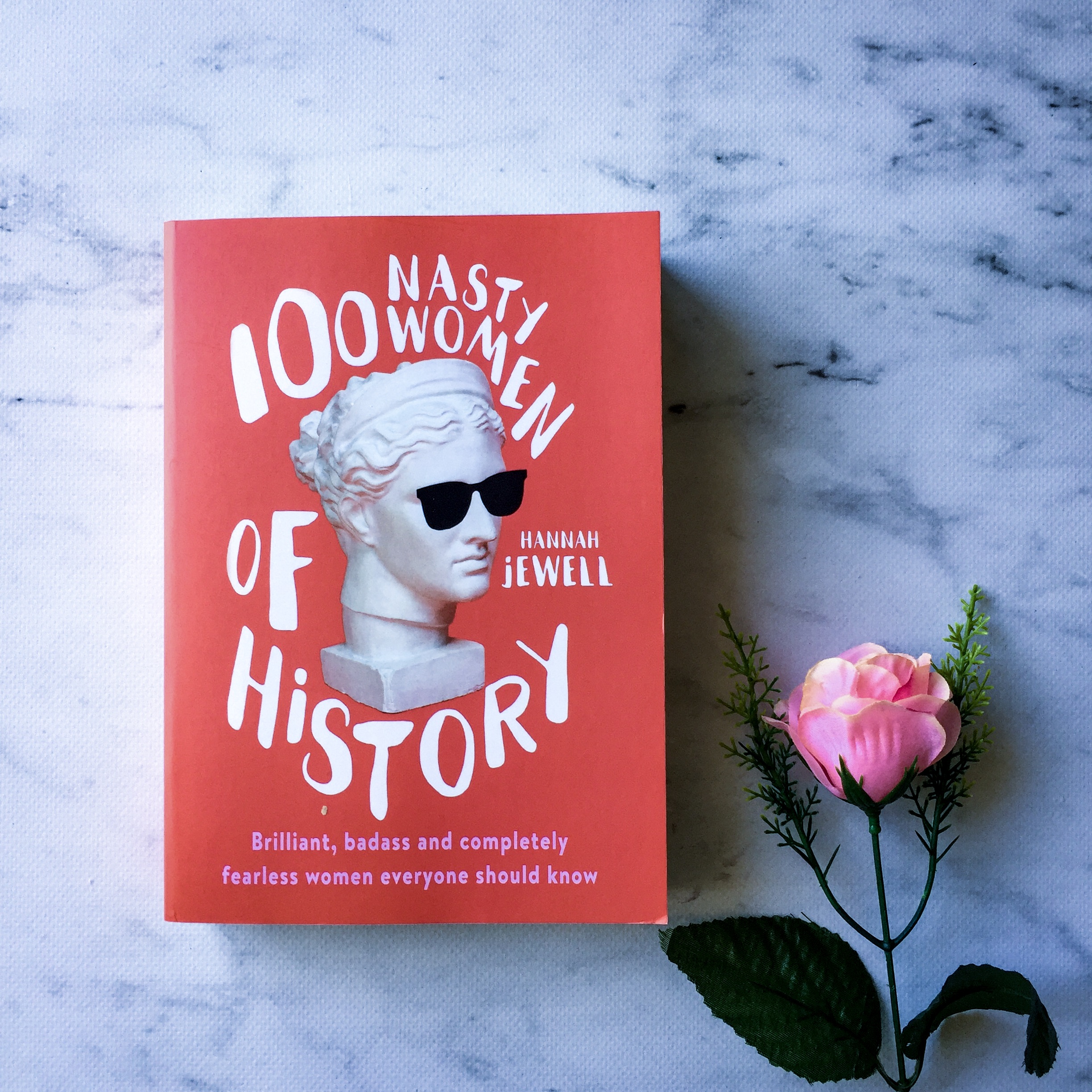 So, if you think that Nasty Women are a new thing, think again. They’ve always been around – you just haven’t always heard of them.