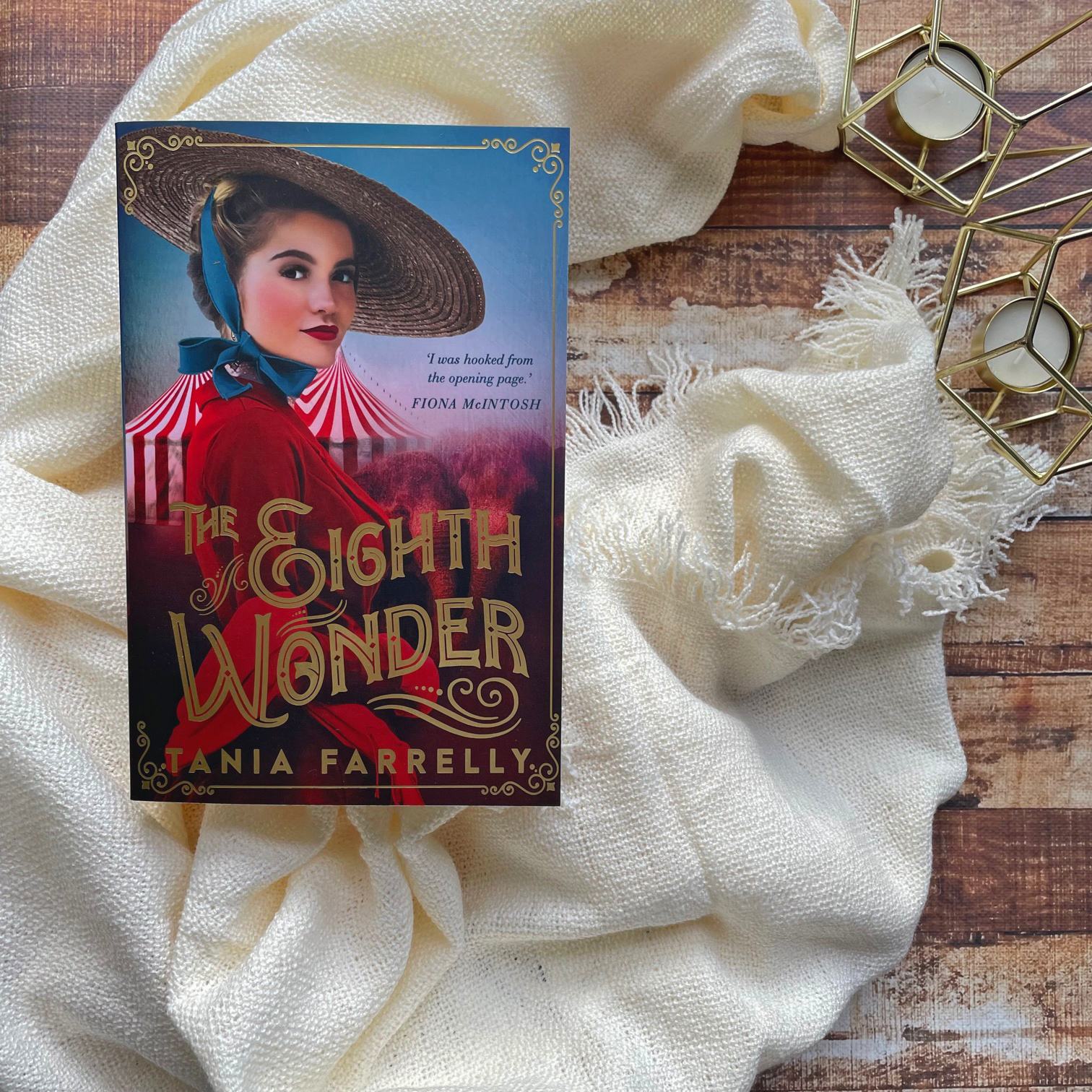 Beautiful, young and privileged, Rose Kingsbury Smith is expected to play by the strict rules of social etiquette, to forfeit all career aspirations and to marry a man of good means. But she has a quietly rebellious streak and is determined to make her own mark on Manhattan’s growing skyline. When the theft of a precious heirloom plunges the Kingsbury Smiths into financial ruin, Rose becomes her family’s most tradeable asset. She finds herself fighting for her independence and championing the ideal of equality for women everywhere.

Enigmatic Ethan Salt’s inglorious circus days are behind him. He lives a quiet life on Coney Island with his beloved elephant Daisy and is devoted to saving animals who’ve been brutalised by show business. As he struggles to raise funds for his menagerie, he fears he will never build the sanctuary of his dreams … until a chance encounter with a promising young architect changes his life forever.

Just when Rose is on the verge of seeing her persistence pay off, the ghosts of her past threaten to destroy everything she holds dear. In the face of heartbreaking prejudice and betrayal, she must learn to harness her greatest wonder within.

Historical fiction at its finest, Tania Farrelly’s debut novel The Eighth Wonder is a sweeping saga that will take readers all over New York and Coney Island in 1897, an incredibly progressive era for visionaries and creative individuals who dared to dream.

Written in third person, we meet the beautiful and wealthy Rose just as her family loses an expensive heirloom to a thief. Soon, they’re struggling to pay the bills and the stress placed on her family forces Rose’s mother to encourage a marriage – something Rose never wanted. It forces Rose to be look for success elsewhere, in an effort to save her family from destitution.

“Rose hovered for a moment, her mind reeling with the truth about Jack. For a moment she just stood there, rooted to the spot, feeling a strange mix of betrayal and hurt. She pressed her hand to her throat, as if it might smooth her breathing.”

The Eighth Wonder shines a light on women who exceeded expectations and followed their instincts. Rose is an intelligent visionary, desperate for more than a future as a wife and mother. She has to fight society’s expectations of her, as well as her own mother. Her father too sometimes doubts her, although there’s clearly a very strong relationship between the two that gives Rose strength and drive to pursue her passion for architecture.

Rose’s character development comes with acknowledging her elitism and privilege, and there’s a pretty striking scene where she ventures into another area of New York and is confronted with the harsh realities of how the other half live. Over time, she comes to realise there’s more to life than riches. It’s about staying true to yourself, and those you love.

“Once, he would have made a run for it. But now that he stood a full six foot four and a half inches in bare feet and had a face that invited second glances, he’d discovered the most effective way to escape any threat was to stay cool.”

Rose’s love of architecture was an interesting addition to the plot, and something I loved reading. Architecture would’ve been such a male-dominated industry in the late 1800s New York City, so watching Rose persevere through setbacks, more determined than ever, was heart-warming.

Animal welfare is another theme explored in the book, and as I understand it, inspired by true events. Reading about Jake and Ethan and their determination to limit abuse to animals was a touching element to the story.

Tania’s writing is stripped and sleek, it’s hard to accept this is a debut. This slots into the historical fiction genre effortlessly.

“For the first time ever, Rose doubted whether he would defend her. She wished the floor would open up and swallow her whole, especially on seeing Edith take her place by the mantel and swirl the brandy Rose had wrongly assumed was for her father.”

The Eighth Wonder is recommended for fans of historical fiction. Readership skews female, 30+

This review is featured by Twinkl in their blog about the latest must-read books. See more recommendations and get involved at Book Lovers’ Top Picks For Your 2021 TBR List.