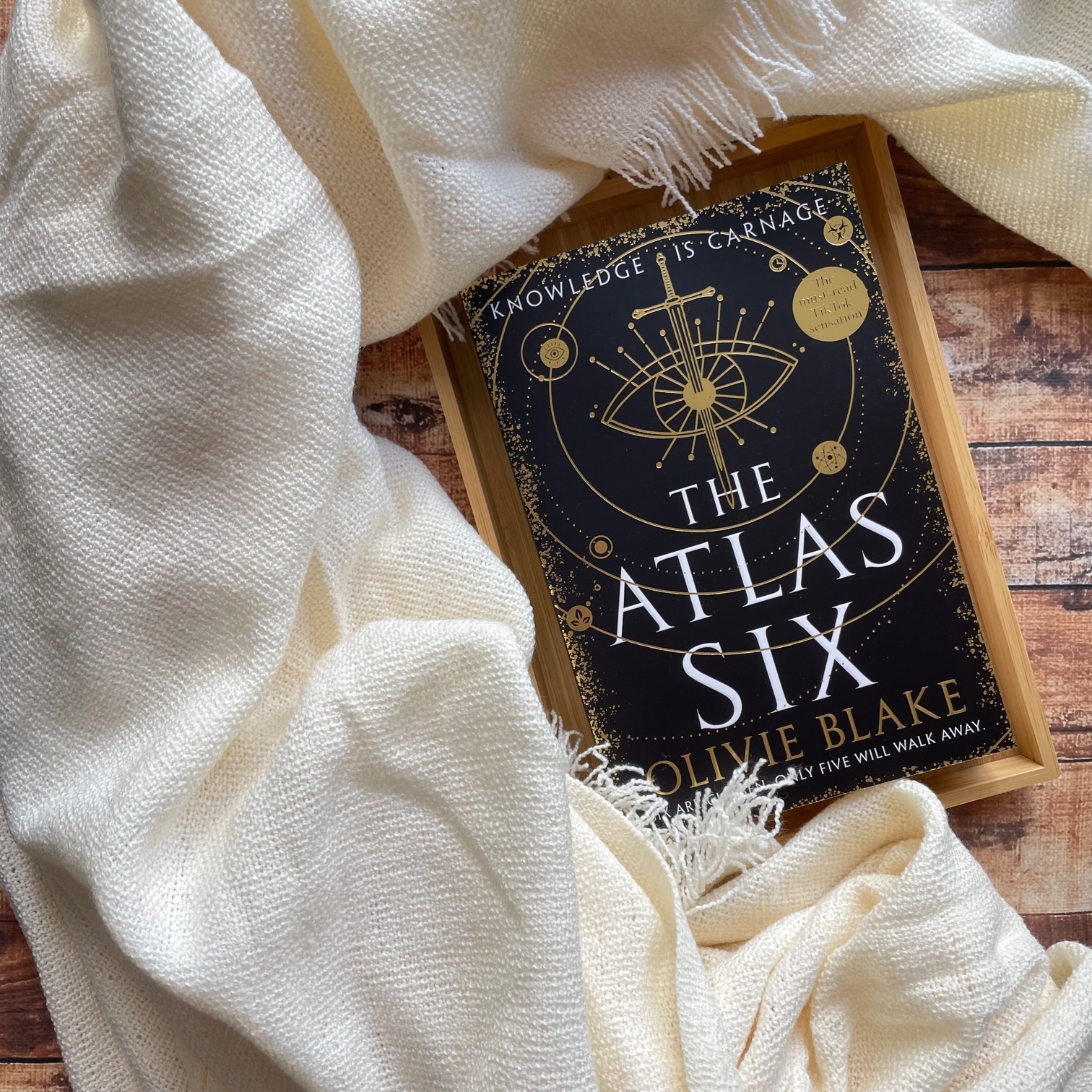 When the world’s best magicians are offered an extraordinary opportunity, saying yes is easy. Each could join the secretive Alexandrian Society, whose custodians guard lost knowledge from ancient civilizations. Their members enjoy a lifetime of power and prestige. Yet each decade, only six practitioners are invited – to fill five places.

Contenders Libby Rhodes and Nico de Varona are inseparable enemies, cosmologists who can control matter with their minds. Parisa Kamali is a telepath, who sees the mind’s deepest secrets. Reina Mori is a naturalist who can perceive and understand the flow of life itself. And Callum Nova is an empath, who can manipulate the desires of others. Finally there’s Tristan Caine, whose powers mystify even himself.

Following recruitment by the mysterious Atlas Blakely, they travel to the Society’s London headquarters. Here, each must study and innovate within esoteric subject areas. And if they can prove themselves, over the course of a year, they’ll survive. Most of them.

Olivie Blake’s fantasy novel The Atlas Six is the first in a planned series, centring around the elusive but esteemed Alexandrian Society, inheritors of lost knowledge. When six of the most promising young magicians are recruited to join their ranks, they’re told only five will be accepted into the society. And it’s not guaranteed that all of them will make it out alive…

The setting is deliberately claustrophobic — we are confined inside the walls of the society for most of the novel, and so we experience as the characters’ world grows smaller and smaller. For twelve months, they can only confide in each other, largely inside the same walls that surround them. Characters who normally wouldn’t have anything to do with each other suddenly seem to form unacknowledged alliances as they work together in this strange new environment.

“That sneaky little monstress. This was Nico’s punishment, then. Forced communication with people who mattered to him — which she knew he loathed — all for implying that her boyfriend was precisely what he was.”

The characters’ magic did feel creative and interesting, and certainly like their abilities were outside the realm of usual fantasy tropes. Early chapters of the book very much function as an introduction to each of the six characters, as we move through their perspectives and come to understand who they are and what their magic encompasses.

Action scenes appear intermittently throughout the book, breaking up the slower chapters where it’s mainly conversation and world-building. Admittedly, the world-building did feel quite complex, certainly at the end of the book as the climax unfolded. But with morally ambiguous and multi-layered characters, tension in this dark academia novel run high and stakes are maintained throughout the novel.

“So this, too, came with strings. That was obvious. Reina had never liked this sort of persuasion, but there was a logical piece of her that understood people would never stop asking. She was a well of power, a vault with heavy doors, and people would either find ways to break in or she would have to simply open them on occasion. Only for a worthy purchaser.”

For a lot of the book, the chapters consist of dialogue between the young magicians — bickering, fighting, or flirting. There’s a lot of scene-setting and exposition, and characters hooking up with each other. It all felt a little inconsequential for a while there. Even if you like the characters, after a while, you’re desperate for something more to happen! I definitely think this novel could’ve benefited from more plot.

The ending did feel satisfying, as Olivie tied together the mystery and revealed what was really at stake here — what the society is attempting to achieve and what the true purpose of these six magicians has been. In saying that, I do look forward to subsequent novels when the true nature of this society is more deeply explained — quite a few moments in the book went over my head, and explanations around magic and physics and certain characters’ true intentions were a little lost on me.

Moments of humour pepper the novel, keeping conversation light and enjoyable whilst maintaining tension and stakes and this impending build-up of dread. You know something is about to happen, you know the bubble is about to burst, you’re just not quite sure what or how.

“Lust was a colour, but fear was a sensation. Clammy hands or a cold sweat were obvious markers, but more often it was some sort of multisensory incongruity. Like seeing sun and smelling smoke, or feeling silk and tasting bile. Sounds that rose out of unseeing darkness. This was like that, only stranger.”

Recommended for YA fantasy readers. Punchy and imaginative, the readership for The Atlas Six skews female, 16+