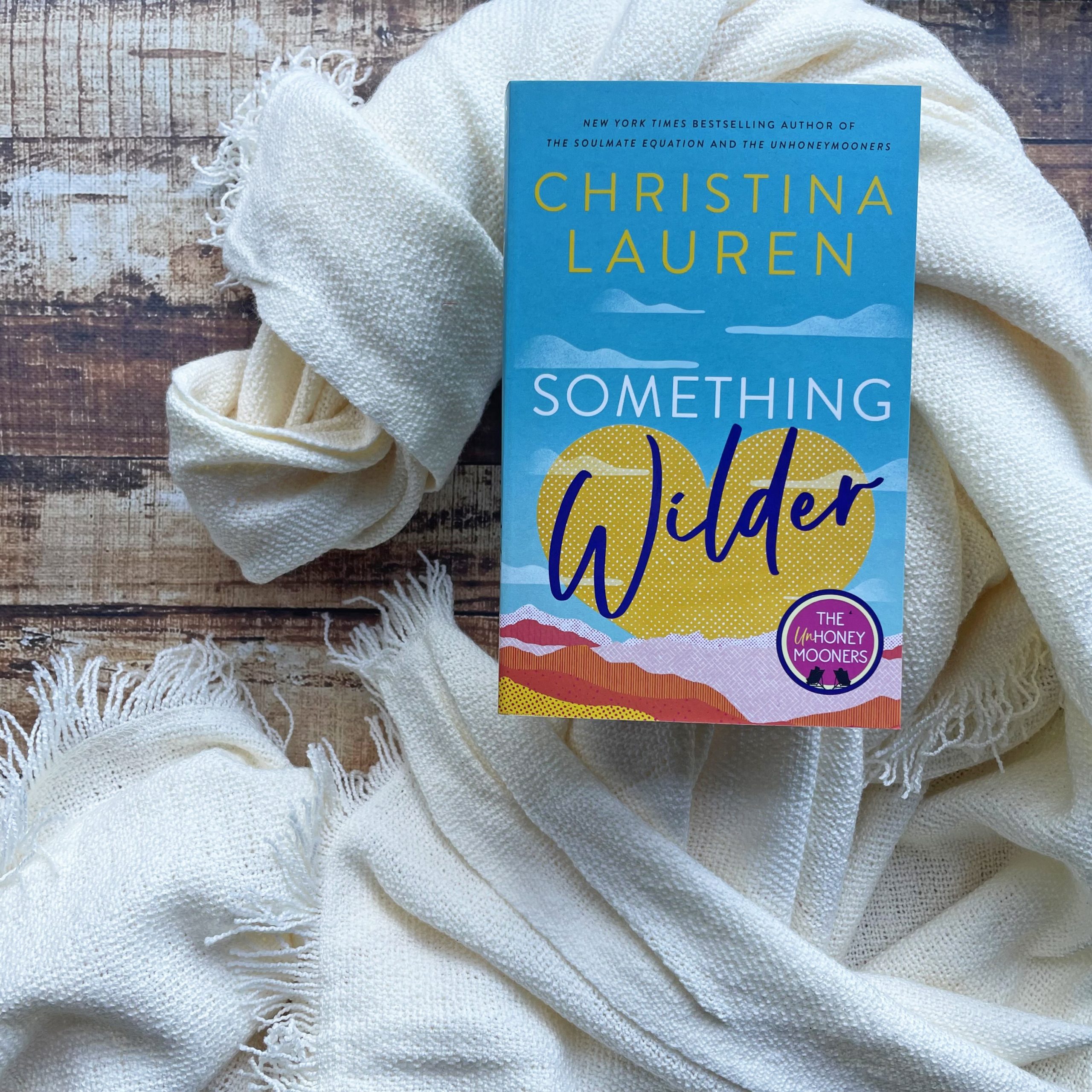 Lily has never forgotten the man that got away . . . but she certainly hasn’t forgiven him either!

As the daughter of a notorious treasure hunter, Lily makes ends meet using her father’s coveted hand-drawn maps, guiding tourists on fake treasure hunts through the canyons of Utah. When the man she once loved walks back into her life with a motley crew of friends, ready to hit the trails, Lily can’t believe her eyes. Frankly, she’d like to take him out into the wilderness – and leave him there.

Leo wants nothing more than to reconnect with his first and only love. Unfortunately, Lily is all business: it’s never going to happen. But when the trip goes horribly and hilariously wrong, the group wonders if maybe the legend of the hidden treasure wasn’t a gimmick after all. Alone under the stars in the isolated and dangerous mazes of the Canyonlands, Leo and Lily must decide whether they’ll risk their lives, and their hearts, on the adventure of a lifetime . . .

Set in the Utah wilderness, Christina Lauren’s Something Wilder brings two former lovers back together as they hunt long-lost treasure in the middle of remote desert.

In the prologue we meet 19-year-old Lily, painfully in love with her boyfriend Leo and set to take over her treasure-hunting father’s ranch. But then Leo leaves, her father sells the ranch and leaves her in financial ruin, and Lily is forced to chase alternate dreams. Now, ten years later, Lily is leading treasure hunting expeditions for tourists where she runs into Leo again.

“Leo felt like he’d slept crammed in a box, but despite the interminable travel for whatever Wild West adventures might lie ahead, Bradley looked entirely untouched. For a man wearing leather driving shoes and a cashmere sweater, he was surprisingly game for the great outdoors.”

The authors do well to keep tension building and the stakes raised – not every character is who they seem, and soon the treasure hunt claims a life. Lily and Leo are soon racing through the Utah wilderness trying to uncover the lost treasure before others do.

Lily’s connection with her late father Duke Wilder is a strong point in the novel – she feels she owes him this last adventure, and hopefully by discovering the treasure she’ll be able to buy back the ranch that she loves so much. Lily’s relationship with her late father is one of the strengths of the novel, and something I connected with a lot more than the relationship between her and Leo.

In saying that, the connection between Lily and Leo will please romance readers, as the two are forced to work together when their treasure hunt turns deadly. They will be forced to confront what happened ten years earlier, as the two come to realise the mistakes they made when their former relationship ended. Whilst their connection isn’t perhaps as strong as other romance novels, there is a lot of passion there that will draw a romance reader in.

“She hadn’t been kidding. The heat of the day had sapped the riders of any remaining enthusiasm by the time they finally reached camp. Ace’s shadow stretched long across the ground, distorted by pinon pine and scraggly patches of juniper that thrived there in the arid soil.”

The nature of the book did seem to jump around a bit, and it ended up being a story I wasn’t quite expecting after assessing the cover and blurb on the jacket. What started as a romance ended up being a high-stakes thriller through the wilderness, which soon took over as the main plot point. Overall, the structure of the novel felt a bit jarring.

Additionally, there were some elements of the book that felt forced and caricature. In particular, the character of Terry, whose dialogue didn’t read naturally and whose actions seemed stereotypical.

“Leo had never wished he could fly, but he did just then. There was something about the canyon that made him want to explore, to swoop from the top of one red rock pillar to another and down into the literal maze of intersecting slots. It was both exquisite and sinister.”