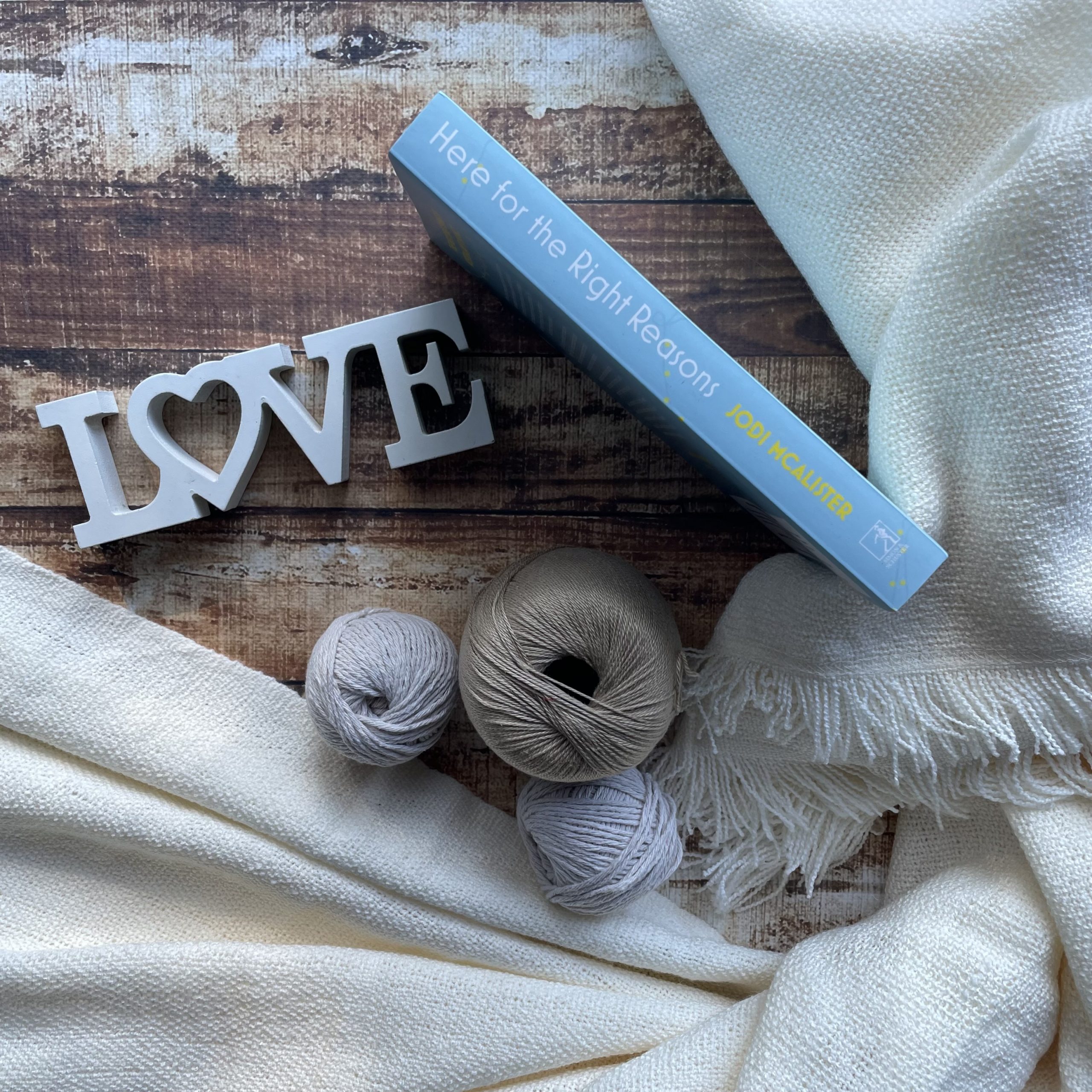 When Cece James agrees to be cast as a ‘Juliet’ on the next season of the hit television show Marry Me, Juliet, it’s certainly not for the right reasons. She’s knee deep in debt and desperate for the associated paycheck. The last thing on her mind is the hunky ‘Romeo’ waiting for her at the end of the gravel driveway.

But Dylan Jayasinghe Mellor isn’t your usual fame-hungry TV star. An Olympic gold medallist with calloused hands, kind eyes and a propensity for panic attacks, it turns out he’s not here for the right reasons either. As spokesperson for a men’s mental health foundation, and the franchise’s first non-white male lead, Dylan’s got a charity to plug and something to prove.

When Cece gets eliminated on the first night, it seems like her and Dylan’s awkward first meeting will be their last conversation. But when the TV set is shut down unexpectedly, Cece and Dylan suddenly get a little more time together than they’d expected.

Will love bloom when the cameras stop rolling?

Heartwarming fiction for the romance fans, Jodi McAlister’s Here For the Right Reasons is commercial women’s fiction taking place on the film set of a Bachelor-style reality program. Our main character, Cece, is desperate for some easy money. But when she’s eliminated on the first night and then the mansion goes into COVID lockdown, she’s forced to come up with an alternate plan to keep her on camera and on the payroll.

Anyone who has watched The Bachelor or The Bachelorette, or even the drama series UnReal, will understand almost immediately the setup of this novel. A large cast of women are searching for love…on television. Cece struggles in front of the camera and so makes quite a fool of herself on the opening night. But she’s tenacious and motivated by money, and so she’s able to find an alternate solution for staying valuable during production.

“The crowds parted in a very dramatic, very unrealistic way (had they rehearsed that while I was in with Murray?), and Lily strutted towards me, a smirk curling her lips.”

This novel has a very commercial hook, drawing readers in almost immediately from the blurb alone. The setting is familiar and so it has a very clear, established readership. Overall, the story is fun, cute and light-hearted. It’s the kind of book you take on holiday or a plane – something you read when you just need something to pick you up, nothing too heavy.

Whilst the ending felt a little predictable, the journey along the way certainly didn’t feel that way. This was an entertaining read, bringing some really colourful and at times outlandish characters to the forefront of the story and building pace with each chapter.

My favourite character was Murray. He appears largely on the periphery, but he toggles being jaded and sceptical, stressed and exhausted. As such, he adds comic value during key moments of the book and holds a steady presence in the book.

“He wasn’t wrong. It was gorgeous. A long lawn stretched out before us, bracketed on either side by rows of tall, dark hedges, straight and green like a fairway on a gold course. Downhill from us, it rolled to the edge of a sparkling lake.”

I did feel like Cece’s character possessed a lack of agency in the story – most of the time, she was simply waiting around for her time with Dylan, and it meant those in-between scenes lulled quite a bit.

Additionally, I do think there was opportunity for some more interactions and bonding between her and the other eliminated girls. We really only got small glimpses of them (usually when they were angry and only discussing Dylan) that felt largely one-dimensional. What were these girls actually like? I genuinely felt that we got very little insight into their personalities.

“Our first friend spot was early the next morning. At the crack of dawn, a couple of the camera crew came in and installed the mounted cameras in the corners of the room. Close behind them was a soundie, who strung up some tiny little mics dangling from long strings attached to the ceiling.”