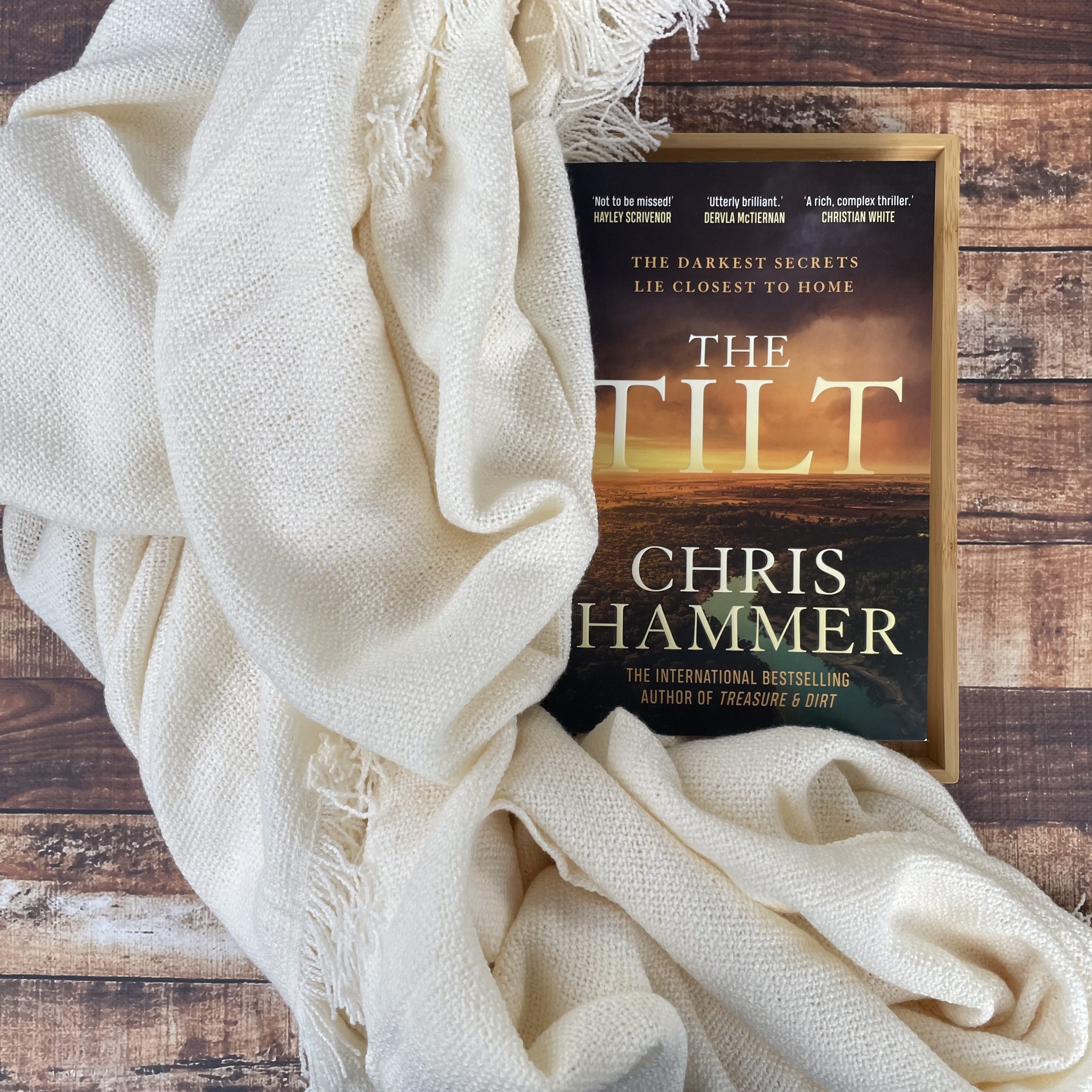 A man runs for his life in a forest. A woman plans sabotage. A body is unearthed.

Newly-minted homicide detective Nell Buchanan returns to her home town, annoyed at being assigned a decades-old murder – a ‘file and forget’.

But this is no ordinary cold case, as the discovery of more bodies triggers a chain of escalating events in the present day. As Nell starts to join the pieces together, she begins to question how well she truly knows those closest to her. Could her own family be implicated in the crimes?

The nearer Nell comes to uncovering the secrets of the past, the more dangerous the present becomes for her, as she battles shadowy assailants and sinister forces. Can she survive this harrowing investigation and what price will she have to pay for the truth?

When a regulator is deliberately blown up, a body from decades earlier is unearthed at its base. Many think the case is too old to properly solve – whoever did it would be dead, alongside anyone else in the small town who was alive when the person was murdered. But with one body comes more, and before too long homicide detective – and former local – Nell Buchanan is on the trail of the killer.

“Nell is up with the sun, training gear on. Tulong is still asleep. She wonders if it ever wakes. The town sits flat and exposed on the long plain above the tilt, its trees punctation marks lacking a narrative. Beyond the houses to the west there is nothing.”

The Tilt follows multiple timelines and perspectives as quite a few different narratives need to intersect across the course of the novel. It does take a bit of time to comprehend how the characters and eras all relate to each other, and there are a lot of people to keep track of (particularly at the end as the conclusion nears), but Chris’ characterisation allows for easy differentiation between the main characters.

Chris moves through the chapters with seamless storytelling – he propels us straight into the action of each scene, and always manages to leave you wanting to read the next chapter. For such a large book I finished it rather quickly, which is a testament to how eager I was to find out the ending.

“I wonder what my dad would think of it. Someone blowing it up like that. Horrified, I imagine. Rolling back progress. But, then, he wouldn’t have imagined finding a body like that. A skeleton in the bottom of the regulator. All this time. I couldn’t believe it when I read about it. A skeleton. Who could have known that?”

Atmosphere, mood and setting is always a strong element of Chris Hammer’s books. The dry heat – the sticky humidity – is captured vividly and readers in Australia will be able to recognise that weather as they turn the pages. Alongside setting, Chris captures the different time periods with clarity. The golden era of the 70s was my favourite – the lovestruck Tessa and Tycho – but it was also intriguing to follow the storylines from earlier in the 20th century. The war and what it forced people to do to survive.

I do find it peculiar that most of Chris Hammer’s books seem to have a similar colouring – Scrublands, Trust and now The Tilt. All orange, making them look almost identical. A friend saw me reading this one and said they’d already read it, but then realised they’d actually already read Scrublands and thought the two books were the same.

“My dad didn’t want to go to war. Not because he was afraid, but because he was resentful. I didn’t understand it at the time, but I worked it out later. His own father had come back from the first war shattered, as if he’d been broken and then glued back together. That’s what my mum said.”

Australian crime at its finest, Chris Hammer knows how to weave together a compelling and pacey thriller. A great Father’s Day gift, as always, and a suitable gift for any level reader. Crime readers, in particular, will love this latest edition.