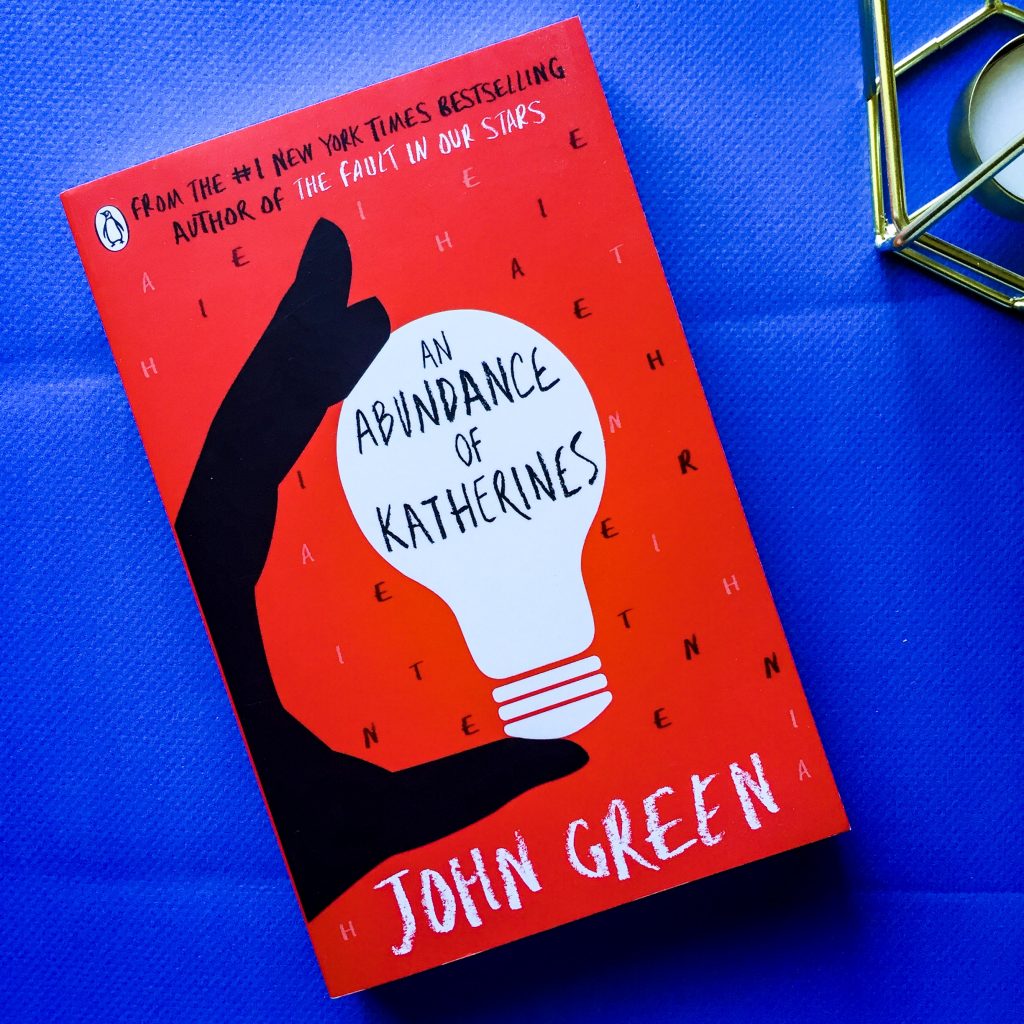 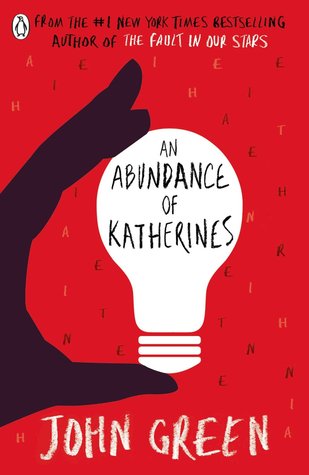 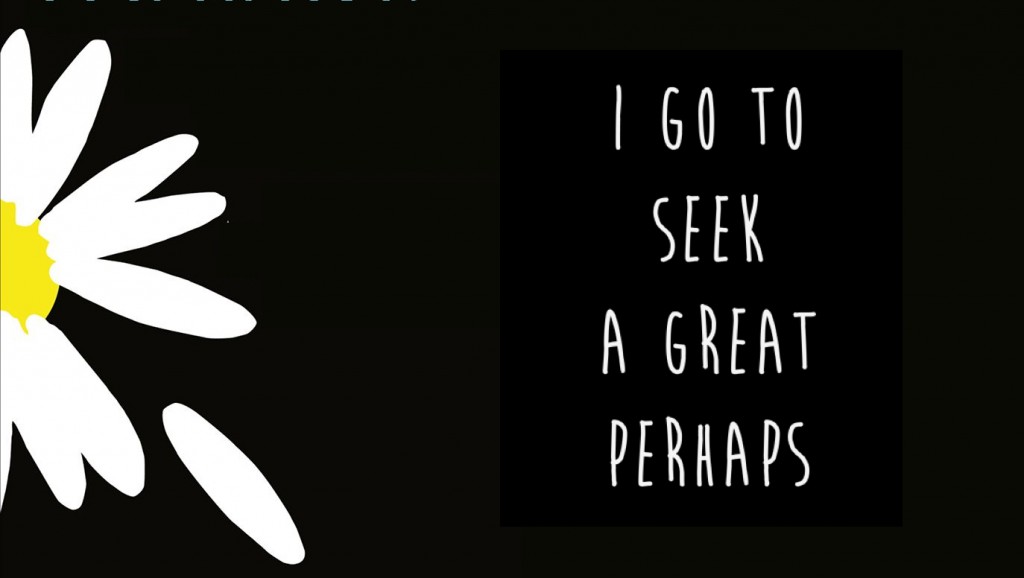 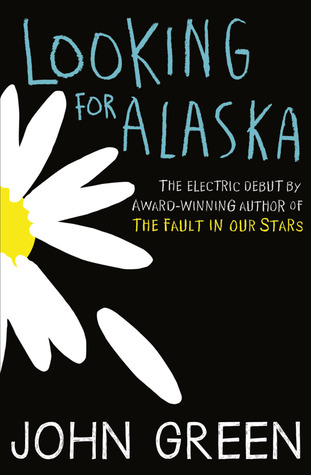 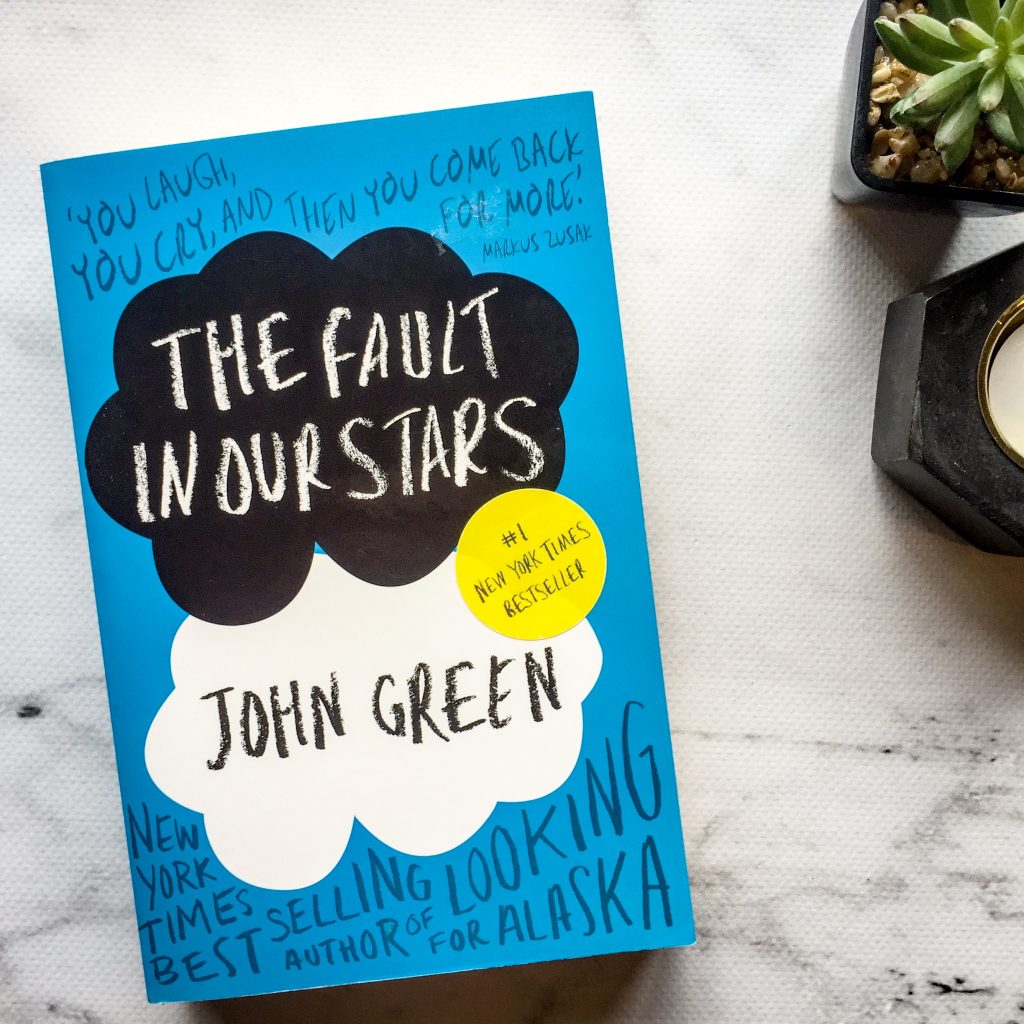 Despite the tumor-shrinking medical miracle that has bought her a few years, Hazel has never been anything but terminal, her final chapter inscribed upon diagnosis. But when a gorgeous plot twist named Augustus Waters suddenly appears at Cancer Kid Support Group, Hazel’s story is about to be completely rewritten.

Confession. I read this because people won’t stop talking about it, and when you work in the publishing industry, all that people talk about are books. In particular, popular books that everyone else is talking about. It’s a word of mouth kind of industry.

So the storyline isn’t that unique (it’s very My Sister’s Keeper-esque), and the reader just knows that it’s going to be a sad ending. But despite that, the novel progresses at a fast pace and offers great insight into the effects of cancer on a patient. At no point did I feel that the story was stagnant or that the societal relations were forced. The dialogue was believable, and John Green presented the cancer-stricken narrator in a believable way without being too poor-me-poor-me-poor-me.

At times I felt that Hazel’s voice was a little too young. For a girl who’d spent many years with cancer and knew that she didn’t have much longer to live, she seems a little immature at times. There almost seemed to be a sub plot in the story surrounding Van Houten and Hazel’s favourite novel. I liked this element to the story, and thought that it tied the piece together quite nicely. The characters in the novel all weave in and out of the story seamlessly. I’d recommend this novel not just to regular YA readers, but also to fans of Jodi Picoult.